December is full of annual traditions, and at UTBA our favorite is our yearly blog post about the excellence we saw on the Utah stage during the year. In 2014 UTBA reviewed 200 productions, which means we had plenty of great shows to choose from. Here are the plays that at the end of the year we remember most fondly. Chris Brown as Abby Brewster and Melany Wilkins as Martha Brewster in Arsenic and Old Lace at Hale Centre Theatre in West Valley. Left to right: Seth Mergist as Adam, Brooklyn Poulter as Cheryl, Kathryn Little as Miss Viola Swamp, and Mikayla Bounous as Allison in SCERA’s Miss Nelson Is Missing!. Photo by Mark A. Philbrick. Amy Ware as Polyxena and Sandy Shotwell as Hecuba in Westminster College’s Hecuba. Karli Hall as Elizabeth Bennett and Ted Bushman as Fitzwilliam Darcy in Pride and Prejudice at Brigham Young University. Photo from the national touring production of War Horse.

Other Excellence in Utah Theatre in 2014

What do you think? Did we miss any companies or productions that you thought were excellent in 2014? Let us know by commenting on this post. 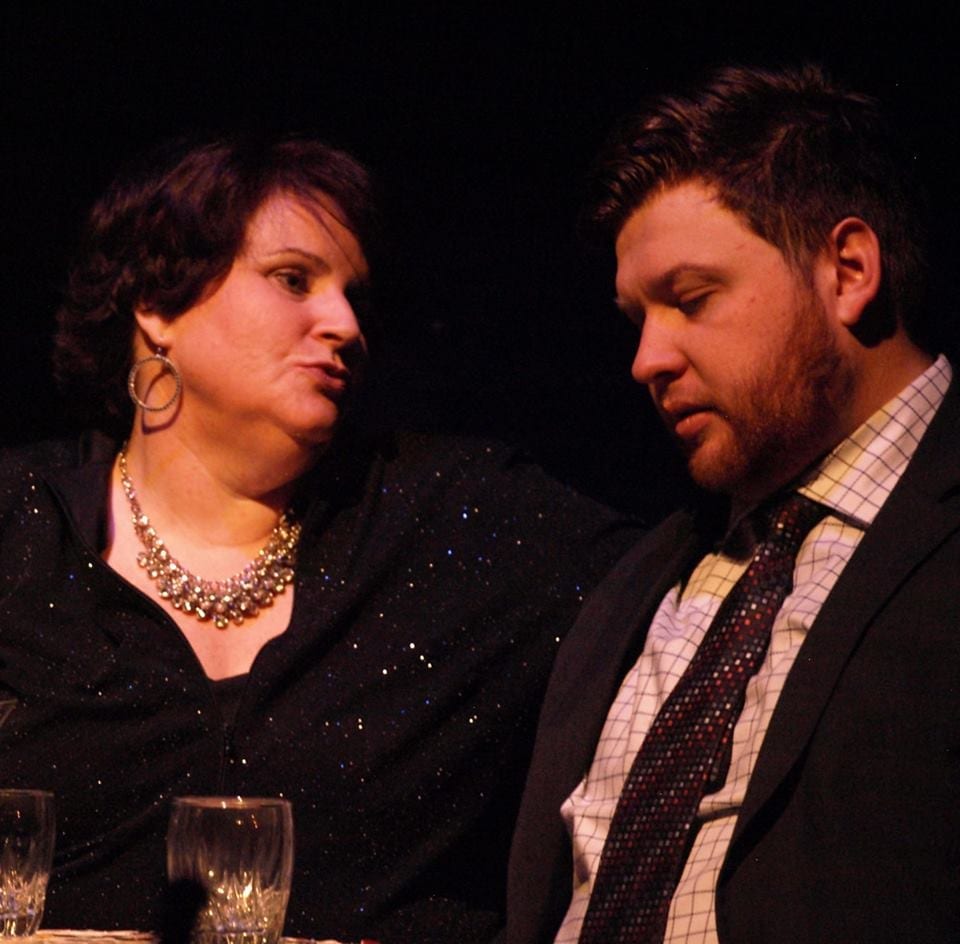 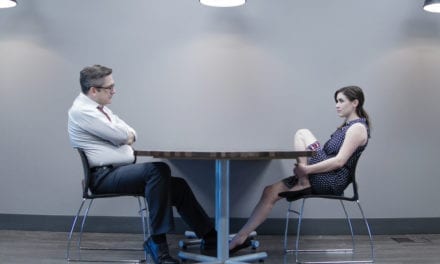 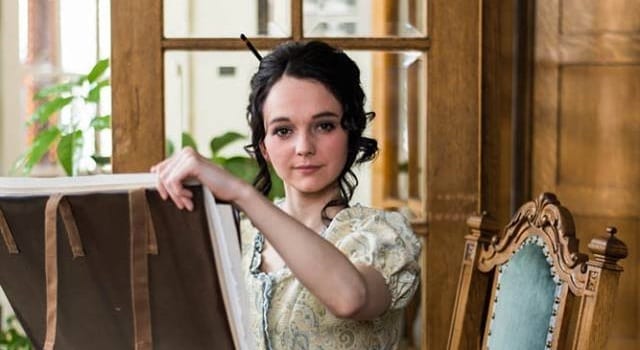