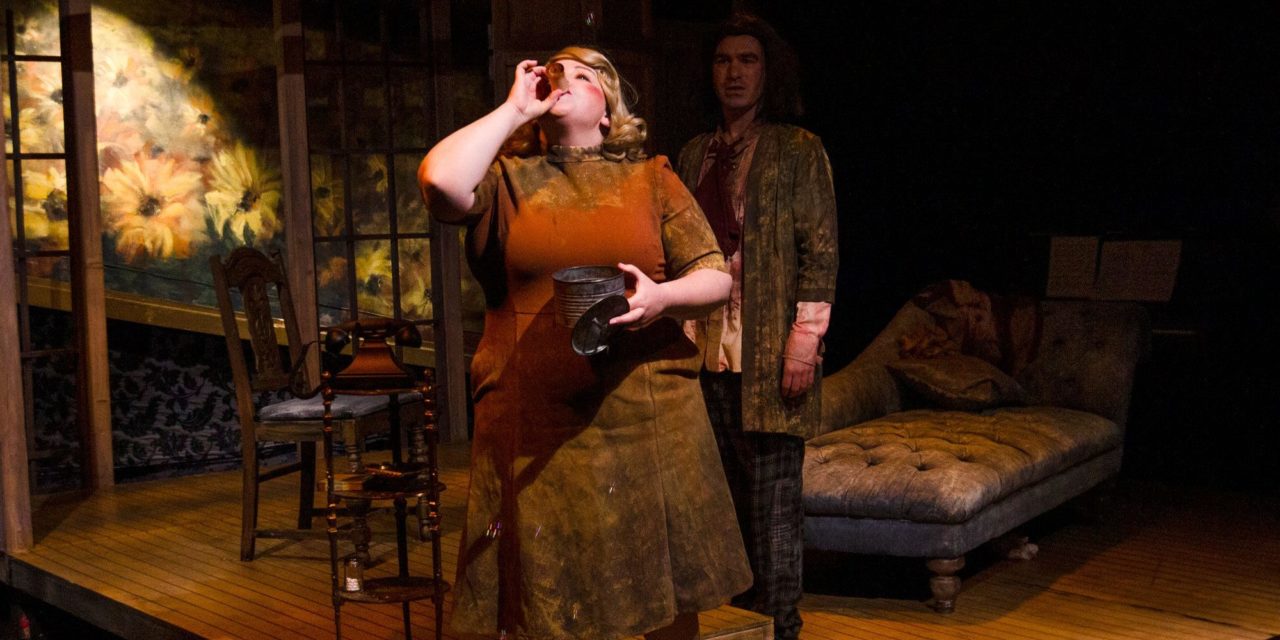 OGDEN — Tennessee Williams is arguably one of the most important American playwrights, and a person cannot have a true theatrical education without understanding, A Streetcar Named Desire or Cat on a Hot Tin Roof. However, this is the first time I have seen a company mount. The Two-Character Play, which premiered in London in 1967. I am not surprised that it is being produced by Good Company Theatre in Ogden, because they have made a name for themselves here in Utah for putting on the lesser known, the shows that push the envelope, and the shows that make the audience think. I am always happy when I get to see a show at Good Company, because I know I am going to learn and grow. 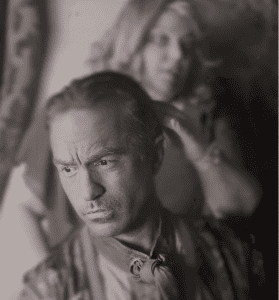 The theme surrounding The Two-Character Play is centered around the darker truths of what it means to be human. As a mental health professional and a love of theatre, this subject matter of course intrigues me. Directed by Teresa Sanderson, and starring Natalie Keezer as Clare and Jesse Nepivoda as Felice, this show is an ambitious undertaking to rely on two players to help the audience understand the complications of mental health and illness. While the plot seems to be a familiar troupe, a play within a play, the deeper meaning that is laced throughout Williams’ writing and Sanderson’s direction is quite evident throughout the haunting evening.

One thing that is rarely acknowledged in one and two person shows is the amount of work that is needed behind the scenes to make such an event a success. First, I want to call out the scenic design by JD Madsen and the lighting design by Austin Stephenson. Good Company’s space is small and somewhat complicated, but the design by Madsen plays well and made for a great way to keep the energy going. The lighting by Stephenson felt almost like a third character. The way in which the different changes in lighting matched the changes of mood and especially the way that mental health can feel confining and confusing felt like it was represented in the lighting choices. Sound design by Kyle Lawrence and the fight choreography by Adriana Lemke were also notable, because as a person who has worked within the mental health field for 20 years, I know that sound changes can be difficult and devastating, and the challenges of presenting fights on stage realistically and safely require a skilled fight choreographer.

Keezer and Nepivoda played their two roles with the magic of character connection and empathetic understanding of the difficulties of mental health. As the audience goes into the nuances of the play, both Keezer and Nepivoda expertly balance the fine line between sanity and insanity, reality and the stage, lucidity and fantasy. It becomes difficult with the plotline to understand what parts of the story were the play within the play, what part is two struggling actor siblings, and what part is two people struggling to keep their mental capacity within them.

I do think that much of this play should come with a trigger warning, but I am honestly not sure how or what to label the trigger warning as. I have spent about a day after seeing the show processing some of the darker parts, because the show does touch on abuse, murder, suicide, social phobia, and much more. Williams has said that this show is semi-autobiographical to experiences that he and his sister had, and the difficulties that they faced with mental health. I was impressed with the sensitivity that Sanderson as a director managed to work with these themes, and how Keezer and Nepivoda delicately balanced these challenging situations with dedication to their craft and nuanced understanding of human nature. However, I did have to sit with my own trauma and my own mental health experiences and challenges and how they related to what I saw played out on stage, so potential audiences should be aware of what they will be experiencing when seeing this production. While it may not be a night of escapism or jovial comedy, it was certainly a fantastic look into the mind of one of the greatest American playwrights as produced by one of the best companies here in the Utah theatrical community.

The Two-Character Play plays at the Good Company Theatre (2404 Wall Ave, Ogden) until February 4, 2022, in person on Fridays and Saturdays at 8 PM, Sundays at 4 PM, with an ASL performance on February 5, 2022. The show streams February 5-11, 2022. Tickets are $25. Face masks are required as is proof of vaccination. For more information see their website. 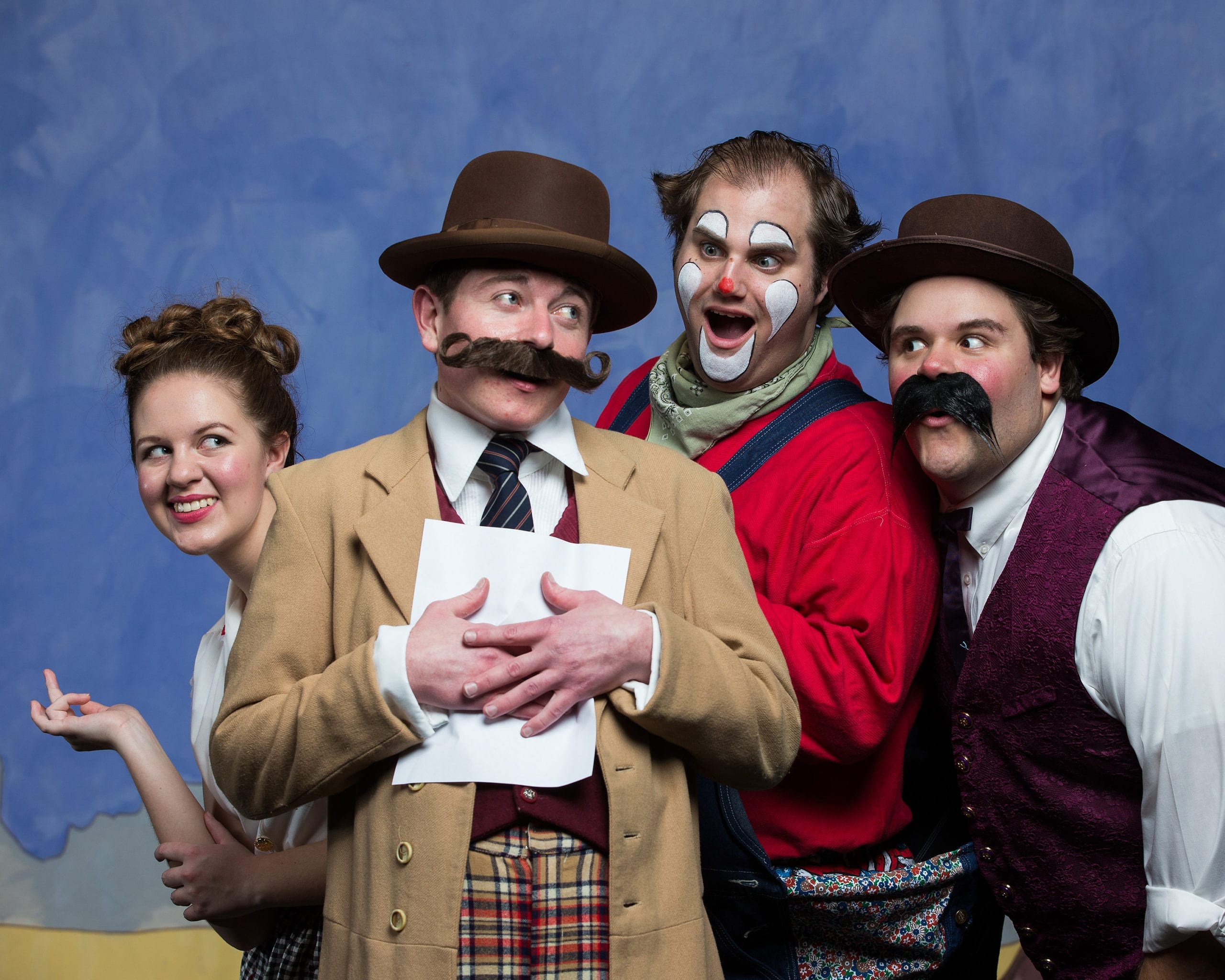