Kids can let their hair down at RAPUNZEL! RAPUNZEL! 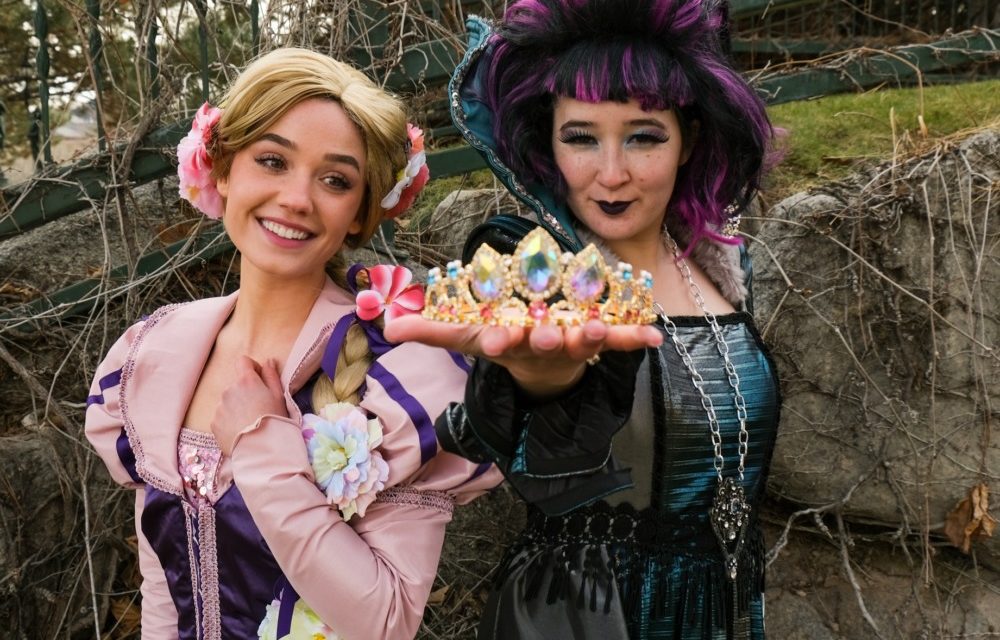 OREM — Once upon a time, there was a critic who took his 5-year-old daughter to the SCERA. They saw Rapunzel! Rapunzel! A Very Hairy Fairy Tale and had a nice evening together. They listened to some fine music, watched some fun performances, and were home before bedtime.

The story of Rapunzel! Rapunzel! follows the basic outline of the traditional tale, with a few twists. Rapunzel’s aunt, the Lady Zsa Zsa, is holding her in the tower and serving as regent of the kingdom while a spell that she cast has Rapunzel’s parents (the king and queen) banished. Though she is guarded by a dragon, the daring Sir Roderick goes on a quest to rescue Rapunzel, assisted by his trusty sidekick . . . a hairdresser? Yep.

The script (written, along with the music and lyrics, by Janet Yates Vogt and Mark Friedman) is cute and uncomplicated. It is a traditional story of a damsel in distress, but with enough twists to keep parents from getting bored. With Shawn Herrera directing, the story clips along quickly, and there is enough goofy stage business to keep little kids entertained for the entire hour.

The acting style is exaggerated and sometimes melodramatic, which is suitable for a production for young audiences. Although Rapunzel is the title character, the juiciest role is Lady Zsa Zsa. Rachel Carr goes big with her performance, reveling in her song “It’s All About Me” and delivering short monologues about the character’s devious plans. Carr makes Zsa Zsa a Disney-type villain: devious and mean enough for kids to recognize her as the bad guy, but not horrible enough to give kids nightmares. 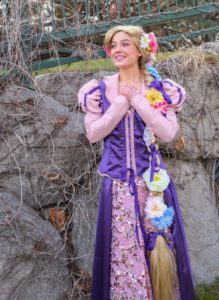 Ryann Bailey Wawro plays Rapunzel with sweet innocence, and Wawro really sells her songs “Oh I Wish” and “Nothing Rhymes with Rapunzel,” even though she sings these while being confined to the balcony of her tower upstage. Camryn Blair plays a hilarious Gypsy woman with an impeccable New York accent that I chuckled at throughout the night.

In the role of Sir Roderick, Joseph Thompson is a dashing, confident knight. Thompson bounds across the stage, bringing a dose of energy to every scene he is in. I wish, though, that Sir Roderick had a stronger connection with Edgar (played by Jared Lofgran). The two characters are supposed to be friends since childhood, but I never felt there was a deep friendship between the two. Still, both are enjoyable to watch, and Lofgran is a believable third wheel, with some of the funniest stage business of the evening.

One of the stars of the show is Kelsey Seaver‘s costume design. Every character wears visually appealing costumes that bring some dazzle to the fairy tale setting. For example, the front panel of Rapunzel’s skirt is covered in pink sequins, and Sir Roderick’s tunic is trimmed in gold, matching his gold cape. (He wears some stylish brocade trousers, too). The clothes are all fantastical and probably do the most to create the fairy tale setting of the show. Herrera’s set design is a hit, especially the large tower, which was covered in vines and rosebushes that prevented the tower from having a monotonous stone appearance. The only technical misstep was the jaw of the dragon (a puppet with an uncredited designer), which often did not seem to work well enough to convincingly make the dragon look like he was talking in some scenes.

Rapunzel! Rapunzel! is a fun family outing for kids ages 5 to 10 and their parents. The production succeeds at grabbing kids’ attention and showing them a bit of fun and fantasy on the stage. If readers’ children are like my daughter, then they will leave the theater happily ever after.

Rapunzel! Rapunzel! A Very Hairy Fairy Tale plays Mondays and Fridays at 7 PM at the SCERA Center for the Arts (745 South State Street, Orem) through February 18. Tickets are $6-8. For more information, visit scera.org. 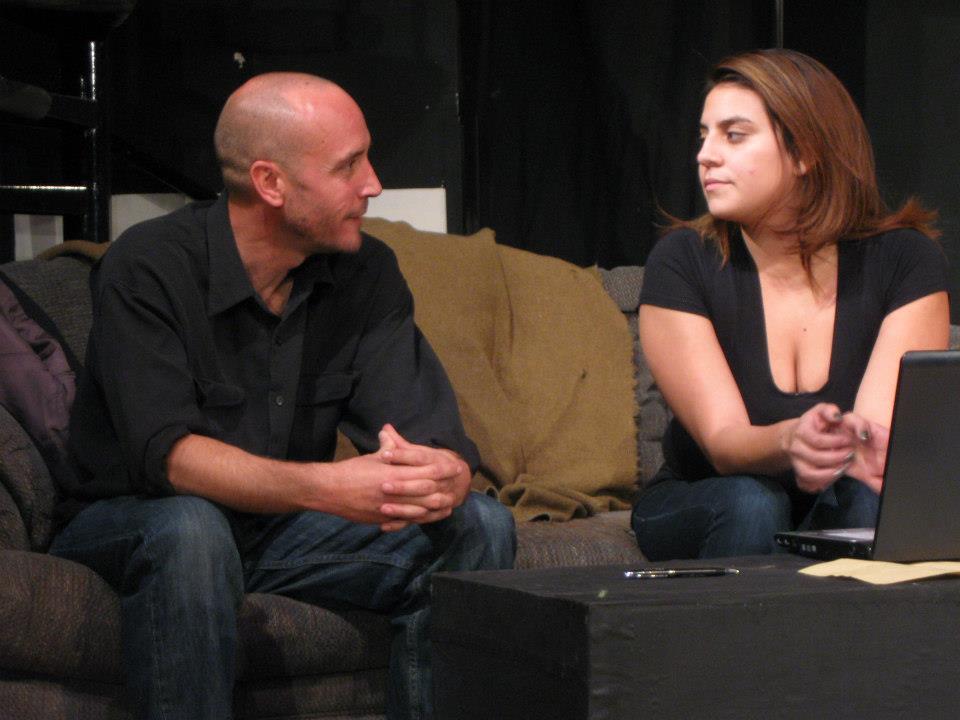 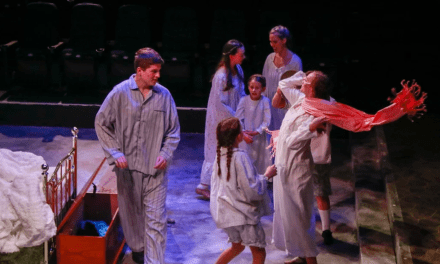