OREM — In an era of pervasive technology, it is easy for people to lose touch with their cultural roots. Old myths, fairy tales, and folktales become forgotten, which causes modern culture to lose much of the wisdom that has been accumulated over generations. Even when fairy tales are remembered today, it is often in a commercialized, market tested form that robs the stories of their unique individuality. Against this modern reality stands Jack Frost, a faithful adaptation that retains all of the flavor of the original Russian folk story of the same name.

Isaac Walters‘s direction was clear and focused enough to keep the attention of the children in the audience. Walters emphasized the humor of James Still’s script, which made the experience enjoyable for both adults and kids. The funniest moments were in the interactions between Natasia (Briana Lindsay) and Lisabeta (Maddy Forsyth). The cartoony antics of the two characters always elicited laughter from the audience, and Lindsay and Forsyth consistently made their scenes (especially the one under the fir tree) some of the most memorable of the show. The strongest member of the cast, though, was Aubrey Bench as Martha. Bench’s first scene established her as a empathetic character that children could relate to. Bench was charming in her interactions with the audience, especially in the scene where she was asking the audience for directions through the forest.

On the other hand, the performances from LeeAnn Riggs (as Volga) and Tyrell Clement (as Jack Frost) were much weaker. Riggs was subdued and wooden in her interactions with Bench, which made it harder to see Volga as a wicked stepmother. If Volga had shown some love towards Natasia and Lisabeta or had taken pleasure in her cruelty towards Martha, the character would have been much more multidimensional. Clement’s performance as the mythical Jack Frost was too staid and lacked any sort of mystical qualities.

One strong aspect of the production was the costumes, designed by Jon Middleton. Martha’s detailed traditional dress, the sisters’ hideous dresses, and the mother’s high-collared Victorian styled dress with the bustle, and the fun cloak that Jack Frost gives to Martha were all eye-catching. The costumes also enforced the fairy tale nature of the story and communicated information about the characters. The projections (uncredited in the program) were also appropriate for a young audience and helped them understand the locations and time frames of scenes.

Overall, this 40-minute production is a great way to introduce children to a genuine, non-Disneyfied international folktale. Walters’s direction and the performances are accessible for elementary school children. Having reviewed several plays for young audiences, I can attest that Jack Frost is stronger than most offerings for young audiences available in Utah.

The last public performance of Jack Frost plays November 15 at 1 PM in the Noorda Theatre on the campus of Utah Valley University. The production also plays at nearby schools on Monday, Wednesday, and Friday afternoons through December 13. Tickets are $3. For more information, visit www.uvu.edu/theatre. 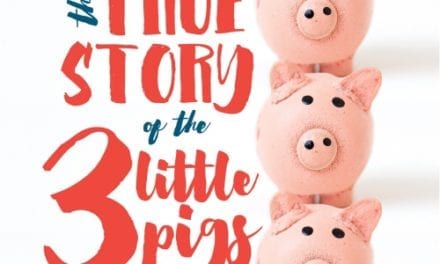 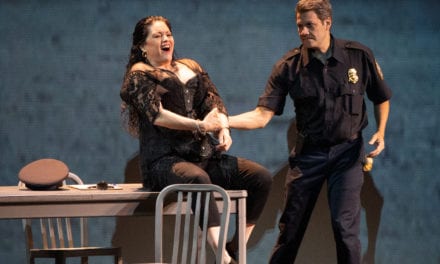 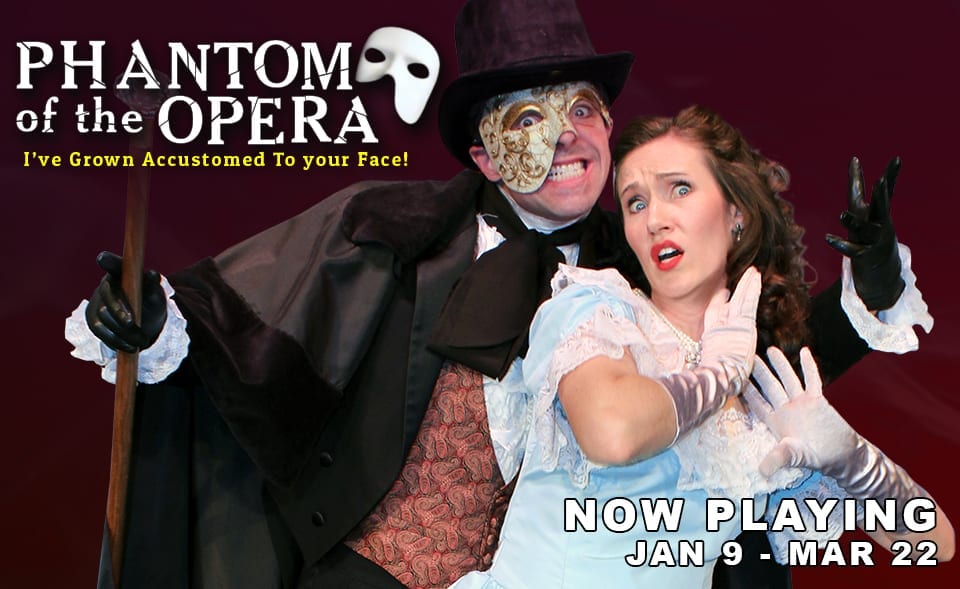