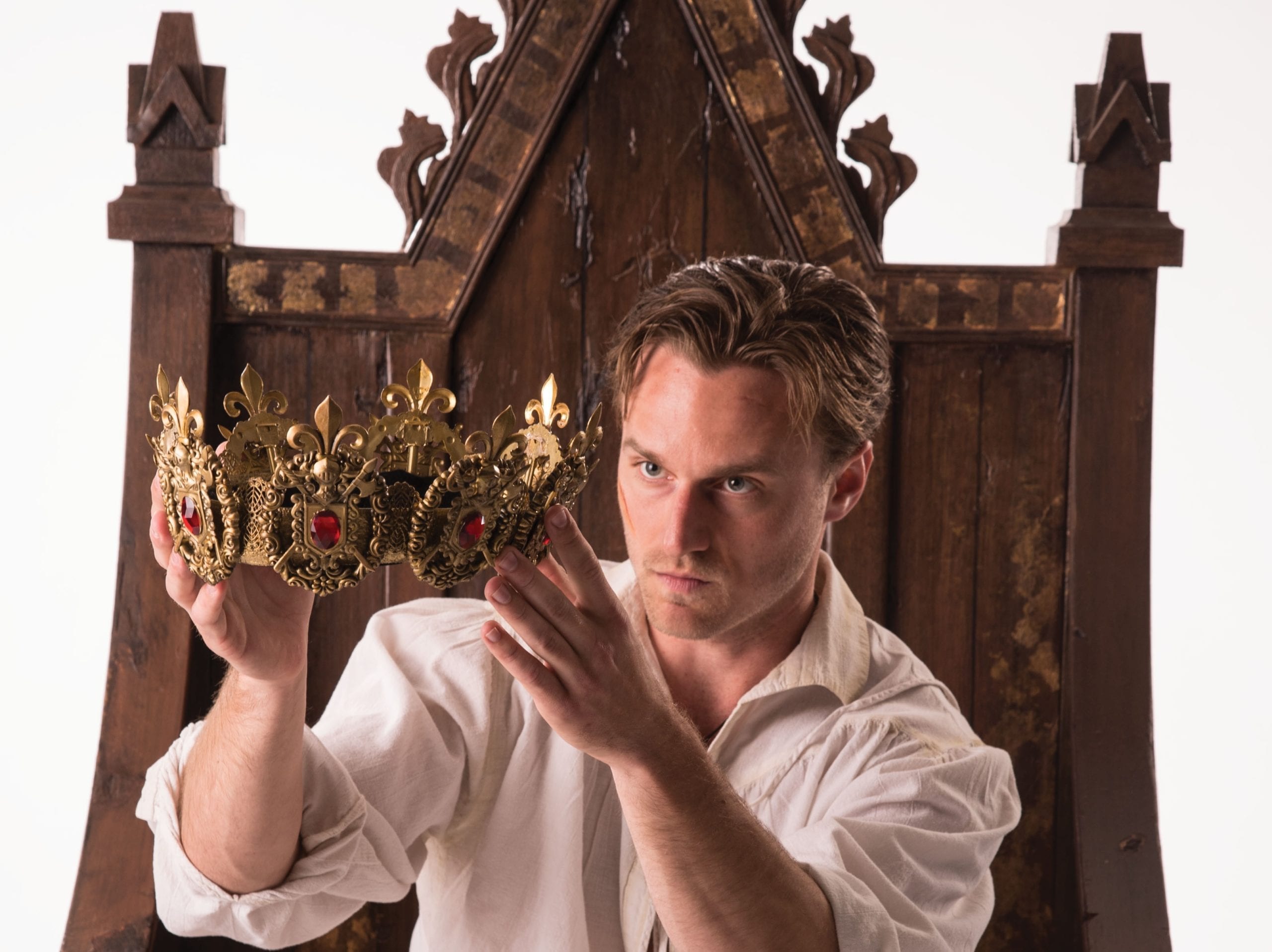 CEDAR CITY — One of the most ambitious theatrical projects in Utah right now is the Utah Shakespeare Festival’s effort to produce every Shakespeare play over the course of 12 seasons. Part of this effort—called Complete the Canon—is to mount every history play in the chronological order of the events in the script.

Four of Shakespeare’s ten English history plays (Richard II, Henry IV Part One, Henry IV Part Two, and Henry V) form a series that chronicles the rise, reign, and death of Henry IV and the ascension and early reign of his son, Henry V. Called the Henriad, the Utah Shakespeare Festival currently has a production of the third play in the series playing. What makes these productions interesting, though, is the decision to cast the same actors as Henry IV and Henry V for each play. UTBA sat down with Sam Ashdown (Henry V) and Larry Bull (Henry IV) to discuss the challenges and rewards of playing the same character across three plays.

Among the insightful things that Ashdown and Bull have to say:

Watch the full interview by clicking the link above.

The Utah Shakespeare Festival production of Henry IV, Part Two plays various days at either 2 PM or 8 PM at the Adams Shakespearean Theatre on the campus of Southern Utah University. Tickets are $32-73. For more information, visit www.bard.org. 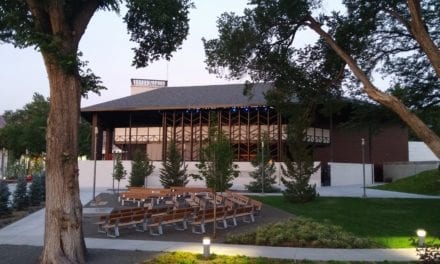