OREM – When you go to a play or a movie where there are only adults present in the audience, the simple humor or puns are often overlooked as each patron seems to be searching only for the wow factor. Attending If You Give A Mouse A Cookie at the SCERA Center for the Arts in Orem made me realize how much fun attending an event with a room full of children is.

Waiting in line for at least 10 minutes to receive our tickets, I must admit that I was not in the best of moods as I walked into the theater. As I heard the whisperings and excited twittering of the children all around me, however, I could not help but be excited for the show myself. As the lights dimmed, the room was filled with little voices telling their parents, “It’s starting!”

The set design was absolutely perfect and was definitely my favorite part of the production. Joel Farnsworth, the master carpenter for the set made everything on the set twice as big as the characters, to help them appear small. The lines and angles were exaggerated for the fridge, cabinets and kitchen island and were painted and constructed in such a way that it seemed we, the audience, were looking at a page from the book. The colors of the set were muted, helping the two main characters stand out, even though they were so “small.”

The first person to come out on the stage was The Boy, played by Shawn Mortensen. His costume was simple, but exactly how I remembered the boy from the book being dressed. The next character to appear was The Mouse, played by Ben Wille, in his signature Levi overalls. Wille was also adorned with a mouse head.

Throughout the production, Mortensen’s facial expressions were superb. You knew when he was angry, surprised and horrified. Because of the mouse head on Wille, however, there was no way to tell what the mouse was feeling, besides from the inflections in his voice, which by the end of the hour, all seemed to be just high pitched squeals. Even when the mouse was supposed to be sleeping, his little beady eyes were staring right back at me.

For the simplistic humor and plot found in the book, director Jerry Elison seemed to want to cram a lot more action into the short hour presentation. As we all well know, the story begins when the mouse asks boy for a cookie. And of course when you give a mouse a cookie… he’ll want a glass of milk. From this point on, the story kind of got a little crazy. I remember most of the “if you gives” that occurred, but there were also a lot of elements not found in the book that appeared on stage. Of course, the children did not mind the minor adaptations.

There was one scene, or two, that I just did not understand. For example, the boy was reading his Jungle Man comic book out loud for the mouse so he would get tired and fall asleep. Instead, the mouse acted out everything the boy was reading. This scene seemed to drag on and on. Even the children seemed to lose interest.

Like the many children in the room, I too was read Laura Joffe Numeroff’s beloved children’s book, If You Give A Mouse A Cookie. Written in 1985, this book was so popular among children and parents alike that an entire series was written to accompany this first book such as If You Give A Moose A Muffin, If You Give A Pig A Pancake, If You Take A Mouse To The Movies, etc.

Despite its minor flaws, If You Give A Mouse A Cookie seemed to be a smash hit with the children and parents in the room. There were even a few college students who had brought a date to the production. No matter what age, they will enjoy this classic children’s novel brought to life on the stage.

If You Give A Mouse A Cookie plays through March 19 (Mon, Fri) at 7:30 PM. Performances take place at the SCERA Showhouse II located at 745 South State Street in Orem. Tickets are $4-6 with group rates available. Contact the Box Office at 801-225-ARTS or online at SCERA.org for details.

Tags: Ben Wille, if you give a mouse a cookie, orem, scera, theatre, theatre for young audiences 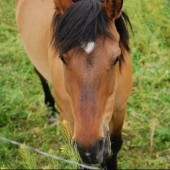 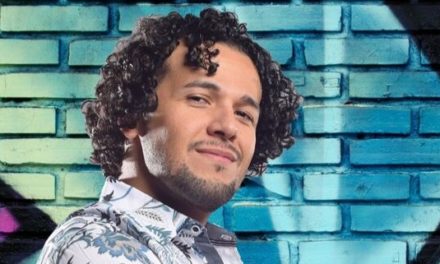 96,000 reasons to see IN THE HEIGHTS at West Valley Arts 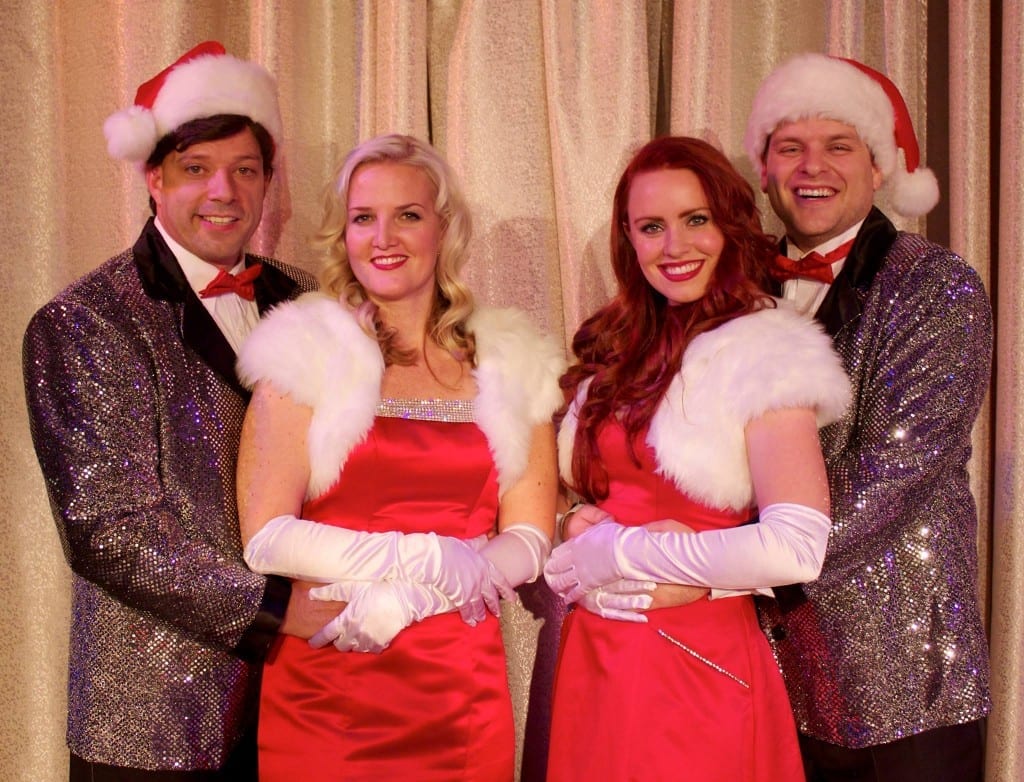 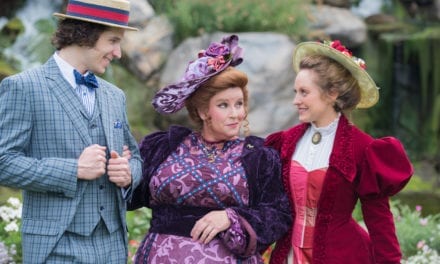