SALT LAKE CITY — Wasatch Theatre’s True West is a fascinating blend of high-intensity drama and unnerving humor. The play is widely considered one of Pulitzer-prize winning writer Sam Shepard’s best works and has seen multiple productions over the years worldwide.

The story centers around Austin, a struggling screenwriter house-sitting for his vacationing mother, and Lee, his dangerously charming vagrant brother who shows up at the home after a three month stretch of wandering in the desert. Austin and Lee are both complicated, sympathetic, violent, and brilliantly flawed characters who have challenged some of the best actors the stage has seen in the past thirty years: Tommy Lee Jones, Peter Boyle, John Malkovich, Gary Sinise, and real-life brothers Dennis and Randy Quaid. In 2000, Philip Seymour Hoffman and John C. Reilly both received Best Actor Tony nominations for exceptional performances in True West—they took turns switching roles throughout the run.

It’s no wonder that Wasatch Theatre was drawn to the piece, as they have a reputation for staging contemporary titles for intelligent audiences. Director JC Carter accentuates the ferocious and animalistic undercurrents of the play. The preshow announcement warns audience members not to “tap on the glass” or “feed the animals” and the set has a lip around the front suggestive of an animal enclosure. Designers Kit Anderton (Set) and Nicole B. Hostetler (Properties) have done a wonderful job creating the one-room kitchen that was somehow both open and claustrophobic at the same time. Hostetler especially deserves commendation for the incredible number of props present onstage and her attention to detail—fully evident in the two sets of house plants. Lighting Design by Megan Crivello and Sound by Mikal Troy Klee both added beautiful layers of depth and atmosphere to the production. Details like the dying sunlight through the window and the subtle hum of the refrigerator created a world that was both familiar and strangely foreign at the same time.

Although I approve of most of the design elements in this play, I feel the need to mention the costuming. This show needed a costume designer. It wasn’t that any of the costumes were necessarily bad, but they also didn’t feel unified or as detailed as everything else in the show was. But the relative deficiency in the costuming may just be a testament to how unified the other design elements were.

In terms of acting, the show felt a bit rocky in the beginning. Actors Lee Richins (Lee) and Jesse Peery (Austin) have some great moments once they warm up, but took some time easing into it. Peery has in incredible charisma and affability that, combined with a great degree of naturalism, makes his Austin very believable and sympathetic. He handles the difficult arc of the character with a sort of ease that would make most actors jealous. Richins on the other hand, works a little harder and it sometimes felt like he was pushing. He brings a great energy and menace to the role of Lee, and really shines in the second half when he explores the likeable and reasonable side of the character. Richins has a good range and used it most effectively when exercising restraint. The intensity of his gaze probably could have drilled a hole right through the back of the theatre.

The play has a terrific climax, and I was a little disappointed that the last scene felt slightly less polished than the rest of the play–but I wouldn’t be surprised if a few more performances ironed out some of those kinks.

Overall, this is a brave production of a smart play from a talented company dedicated to bringing unique offerings to the community. Though it is not without it’s shortcomings, it’s a great evening of vigorous performances and remarkable twists. If you enjoy a play that plumbs the depths of identity and relationships, toys with the lines between violence and comedy, or keeps you thinking long after you’ve left the theatre, then check out True West. You won’t be disappointed.

True West is presented by Wasatch Theatre Company at the Rose Wagner Performing Arts Center (138 West 300 South, Salt Lake City) Thursdays through Saturdays at 8 PM, with 2 PM matinees on May 14 and 21. Tickets are $15. For more information, visit www.wasatchtheatre.org. 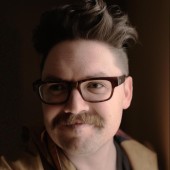 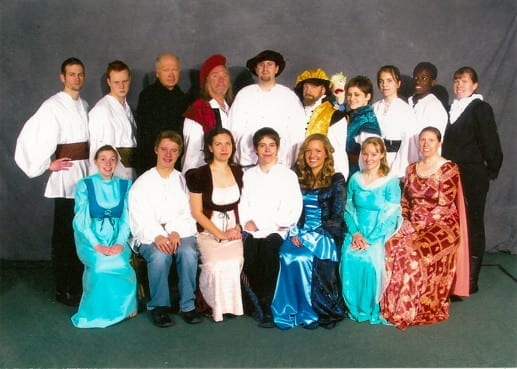 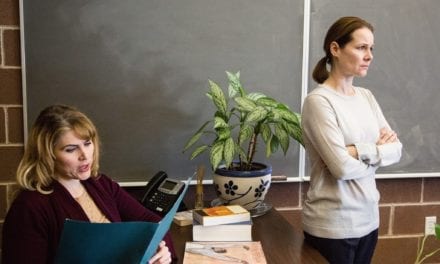 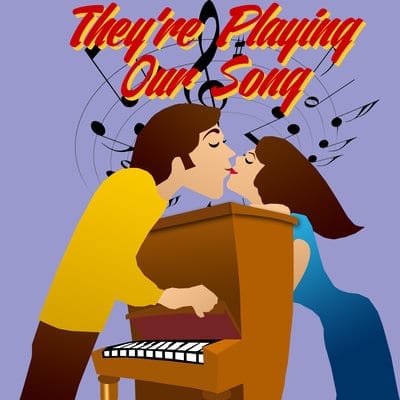