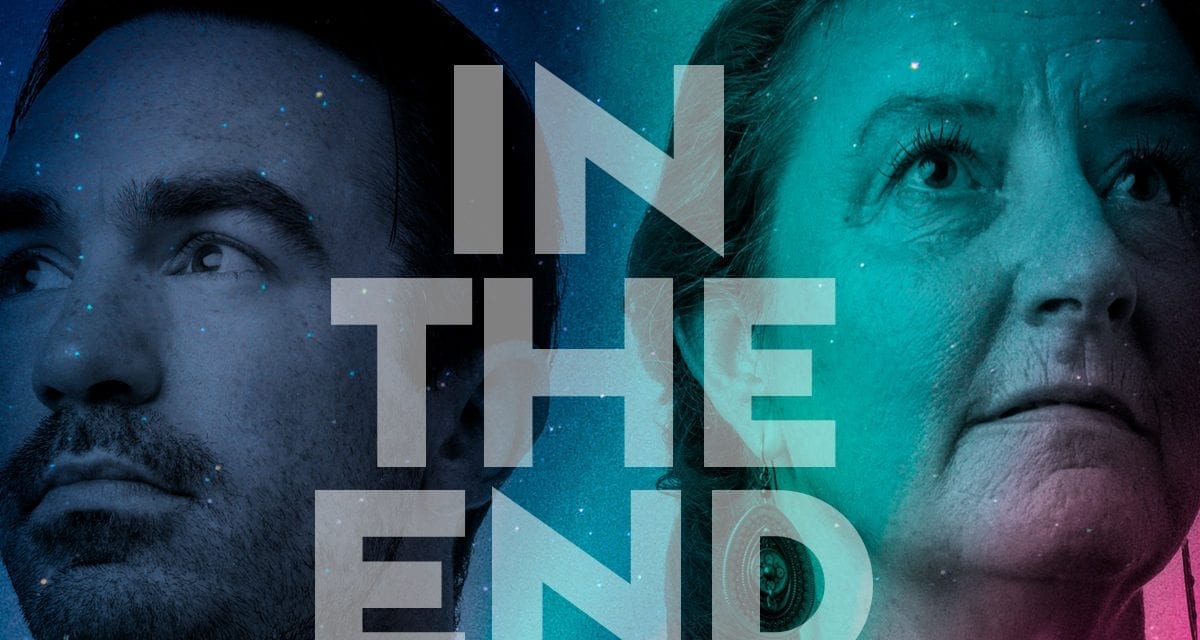 SALT LAKE CITY — I spent a lovely afternoon at the Great Salt Lake Fringe Festival this weekend, and my first production was a hauntingly beautiful piece produced by Pygmalion Theater, a local theatrical company dedicated to bringing the Salt Lake audiences productions of the human experience through the eyes of women. They did not disappoint with In the End There Was Snow. Written by Jesse Nepivoda, starring Nepivoda and Teresa Sanderson, and directed by Morag Shepherd, this production was a poignant look at the last moments of life and how people walk the path and patterns of life and what they reflect upon at the end.

Sanderson was entrancing in her performance, from her struggling to breathe, to her mourning a life with dreams unlived, to her fears of what lies beyond. I sat on the front row, and I felt as if I wanted to jump out of my chair to help her. Nepivoda portrayed with grace the helpless companion at her side as she takes her last breaths and reminisces what has been, what might have been, and what could have been different.

Shepherd’s direction, especially the beautiful movement and symbolism throughout the show, helped to make this piece timeless and emotionally profound.  The writing by Nepivoda was so wise, with moments of reminders such as the difference between knowing something and believing it, remembering that the time to do something is now, and wanting to have something to pass on and be remembered.

I found myself openly weeping at this production, and frankly a little surprised that I was doing so.  While the feelings of loss and regret are likely universal, I have not had the experience of coming close to death, nor have I been in the presence of someone who has been in that stage.  However, everything in this production from the writing, the acting, and the directing was so on point that I was transformed from a slightly hard seat in Salt Lake to the sacred space of someone reflecting on everything their life has and hasn’t been, and I felt immense privilege at being invited to such a sacred space.

The Pygmalion Theater Company production of In the End There Was Snow is part of the Great Salt Lake Fringe Festival. For more details about scheduling and ticket prices, visit www.greatsaltlakefringe.org. 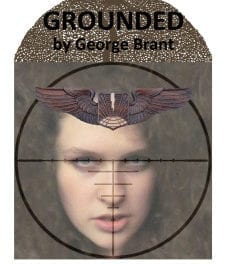 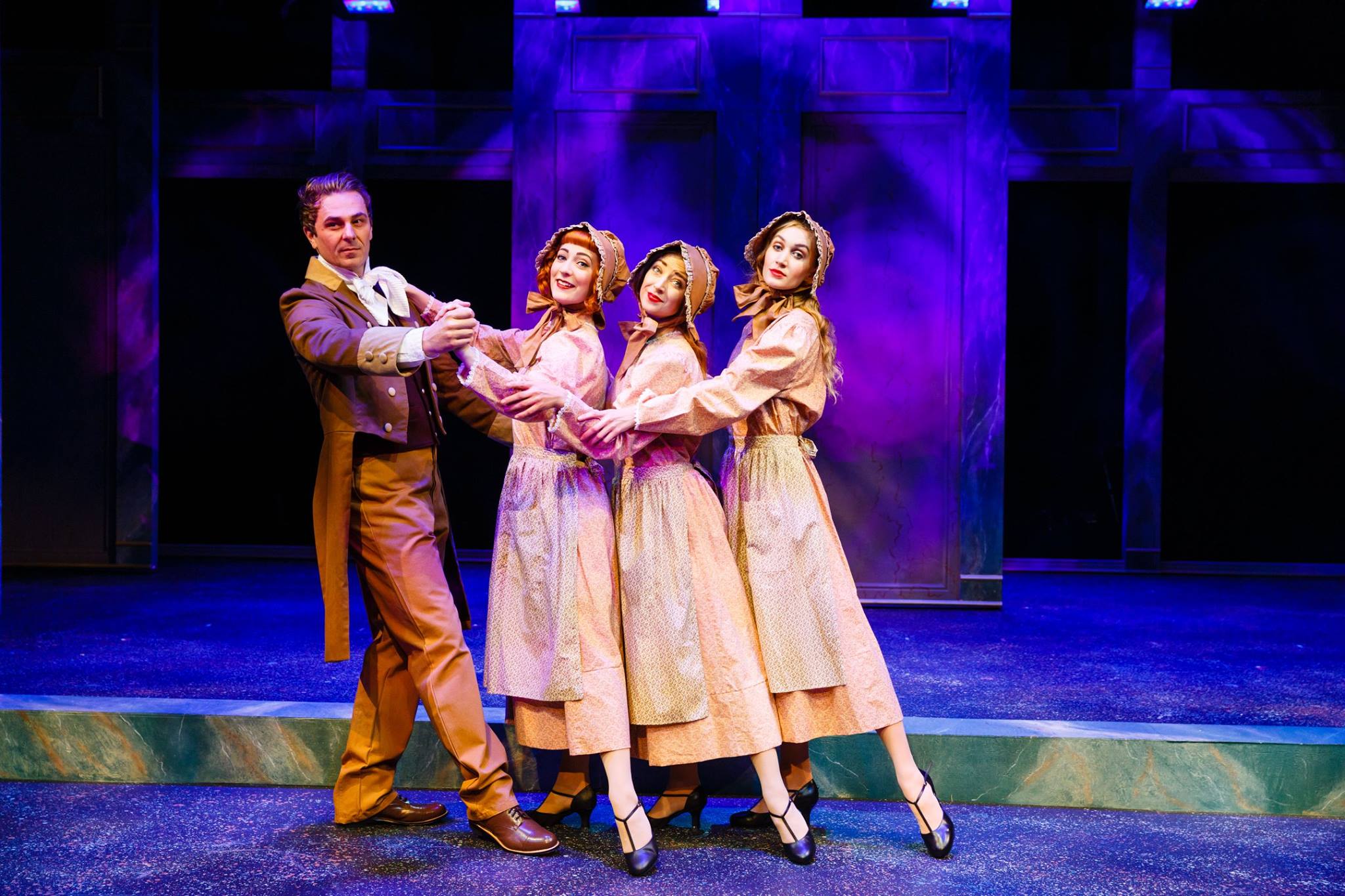