PROVO  — With a mix of comedy, music, and a touch of Christmas spirit, This is Christmas is an eclectic evening of entertainment that tries to spread Christmas cheer to audience members. Starring Jeffrey Blake, Julianna Blake, Matt Boulter (the owners of the Echo Theatre), and Hannah Roskelly, This is Christmas can best be described as an evening of family-friendly Christmas-themed sketch comedy.

The premise of the evening is that the audience is supposed to attend a Christmas performance by “Ronnie and Sharee Oswald,” from the fictional Oswald Family Singers. However, the famous performers ditch, and the theater owners decide to cancel the show. However, an adorable little 10-year-old girl shows up hoping to see a Christmas play. Not being able to resist her precious pleas, the owners decide to put on their own show for her and the rest of the audience.

The sketches vary in the entertainment value and humor. My favorite sketch was the abbreviated version of A Christmas Carol, where the entire Charles Dickens classic is told in about five minutes. It reminded me of the rushed retelling of Hamlet in The Complete Works of Shakespeare (Abridged). Also hilarious were the opening dance number, and the new Christmas carol that the performers created. There were also funny moments in the retelling of Hans Christian Andersen‘s The Little Match Girl and the Christmas traditions from around the world. Much less successful were the rendition of “All I want for Christmas is You” and the Christmas fairy play.

The enthusiasm from the actors was infectious, and it was apparent that they enjoyed this silly Christmas show. Julianna Blake’s concern for the feelings of the little girl (played by Laura Randall) was a nice motivator for the story. Hanna Roskelley’s attitude about putting on a show was nice, and the gradual way that she warmed up to the idea of performing a Christmas show (culminating in her participation in singing “Silent Night”) was a nice character arc for the evening. Jeff Blake was excellent in keeping the action moving from skit to skit, though his sweet rendition of “All I Want for Christmas,” although not Broadway quality was from the heart. (And isn’t that what matters in a Christmas show?) Matt Boulter distinguished himself early with his goofy dancing in “This is Christmas,” and his reaction to the ending of The Little Match Girl was priceless in its humor. But the most noticeable performer was Laura Randall, whose sheer cuteness helped her steal the show in every moment.

The evening wasn’t perfect, though. There were several technical glitches involving a projector and the sound system. (The new Echo seats about 200–give or take, so I don’t even understand why a microphone is needed.) The technical problems were particularly bad during the “‘Twas the Night Before Christmas” sketch; all of the mistimed sound effects robbed the skit of its humor. But This is Christmas isn’t about theatre magic; it’s about some laughs and the musical performances, and the technical problems didn’t make the overall experience unpleasant. I also wish that the script (written by all four performers) had been a little more united. The idea of the Christmas book was used in the first half of the show, but then almost completely forgotten later. Also, the central conflict of the play changed as the evening wore on: at first it was to replace Ronnie and Sharee and not disappoint the litle girl. But then the performers were trying to save the theater. Again, this drawback doesn’t matter much. The story is just a pretense to tie the sketches and songs together and serve as a vehicle for a few jokes. Because the story doesn’t need to be any more than that, I still think that the script serves its purpose well, despite being a little unfocused.

Overall, This is Christmas will provide a nice evening of entertainment for two of the largest crowds of Provo theatre goers: college students and families. It’s a mix of comedy, music, and improv, and there are many laughs throughout the night. Not every sketch is a hit, but the same could be said of most improv and sketch comedy shows. Perhaps This is Christmas could be the basis of an annual Christmas tradition at the Echo. It sure beats sitting through another generic Christmas Carol.

This is Christmas plays every Thursday, Friday, Saturday, and Monday through December 21 and on Wednesday, December 18 at the Echo Theatre (15 N. 100 E., Provo). Tickets are $8-12. For more information, visit www.theechotheatre.com. 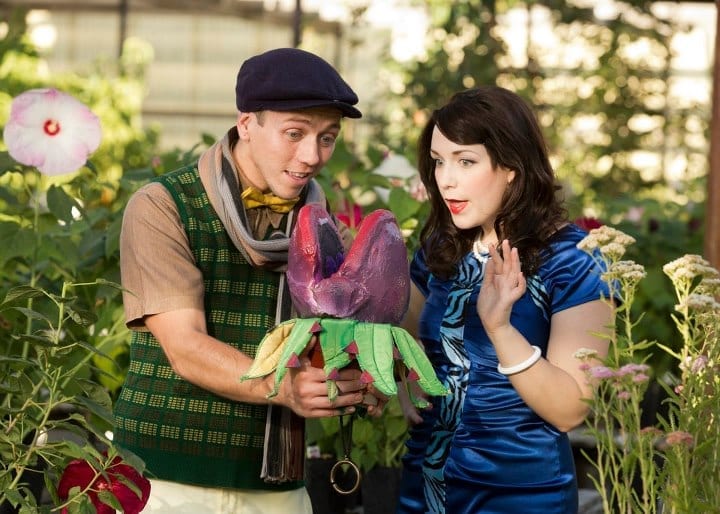 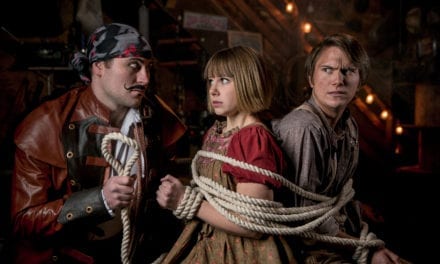 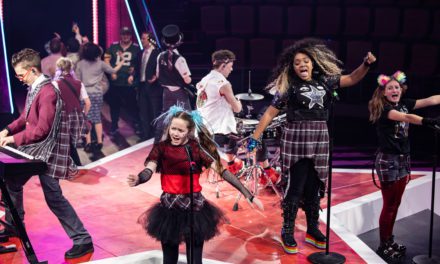 HOW I LEARNED TO DRIVE review removed