SALT LAKE CITY — Wasatch Theatre Company opened their 11th Annual Page to Stage Festival with an evening of Short Shorts, six short plays written by local authors, each presented by a different theatre company. The intimate space of the Studio Theater at the Rose Wagner Center was a perfect setting to present these plays.

First up was Two Funambulists Walked Onto a Wire by L. Isabella Iasella, presented by Pygmalion Theatre Company. It told the story of a high wire instructor and one of his students as they prepare for their end-of-year performance. Director Shellie Waters did a good job of creating a high wire act with just two benches and a piece of tape on the stage. Hattie McLeod and Jeffrey Owen portrayed the lead characters. While the story had a nice twist at the end, I found myself being turned off by the excessive use of a certain four-letter vulgarity. Now, I’m not a prude and have had to use that particular word in different plays that I’ve been in. Generally, I don’t have a problem with it, especially when it feels natural to the character or makes sense in context. But someone sitting near me said they stopped counting somewhere around 28 uses. Aside from that, I just didn’t care too much for the characters and felt the ending was telegraphed fairly early on in the scene.

Perhaps my favorite overall scene came next in Queen Bee by Laura Neubauer, presented by Hive Theatre Company. It told the story of a chance meeting of two unlikely people. Director Jared Greathouse created an odd little world for these two characters. Spencer Belnap was delightfully quirky as Levi, and Tiffany Greathouse was delightful as Beatrice. They both make acting seem so effortless. And the added benefit of Jared Greathouse dressed up as a bee is priceless! You have to see it to fully appreciate it.  The chemistry between the two characters was endearing and enjoyable. All the elements just clicked in this scene for me. The music, the acting, the costuming; it all came together to become the highlight of the evening.

Next up was Shark Week by Matthew Ivan Bennett and presented by Around the Globe Theatre. It tells the events of two friends, one of whom is a bit too caught up in Discovery Channel’s Shark Week, and the havoc his dedication brings about. Robert Easton as Dirk and G. Morgan Walton as Neil were well-developed characters and director JC Carter did a great job of setting up the world for these two friends to inhabit. It was an enjoyably odd little glimpse into the lives of these friends. One of the things that I appreciated about this, and the previous scene in Queen Bee, was the wonderful way the playwrights brought us up to speed on these characters within the confines of the shortened context.

Fourth on the bill was Buried by Beth Bruner and presented by the Egyptian Theatre in Park City. This scene presented a brief glimpse of two trapped Irish miners awaiting rescue. Aaron Buckner as Paddy and John Rowland as Liam were very believable in this tense short scene. Director Jesse Peery did a wonderful job of creating a claustrophobic feel and the use of lighting was especially effective. And I really appreciated the fact that the accents were authentic and consistent throughout the scene. I had first encountered this scene when the Plan-B Theatre/Meat & Potato Theatre Playwrights Lab did their staged readings earlier this year. It was great to see it fleshed out in a full staging, but I got the same reaction now that I did then: I want to see more. I want to see the development of these characters and where their story goes. The language in this scene is moving and deeply beautiful and I hope that this is part of a larger work that will someday see a full production.

The next scene was Two Tables by Greg Near and presented by Avalon Isle. It was directed by Cristina Caputo and Candance Christensen and starred Brooke Bartlett as Emily, Alex Gurkey as Josh and Lonzo Liggins as Adam. This told the story of a rebound relationship from two different points in time. The concept was intriguing and the acting was done well, but I didn’t feel that the characters were as well developed as in other scenes. I think that may fall to the directors on this, as I’ve seen these actors in other productions and have been quite taken with their performances.  The concept of moving from one table to another and getting the change in time and perspective is an idea with great possibilities, but needs to be improved. It was also the longest scene of the evening; I found myself wanting it to end long before it did.

The last scene of the evening, The Other 25%, by Jim Martin, was perhaps the oddest.  Presented by People Productions and directed by Yolansda Wood, it tells the encounter between a mother and social worker coming to take her son into custody because he is overweight. Erin Hillstead Walton plays Fran Bennett, the mother, while Michelle Hall plays social worker Nicole Lewis. The premise of obesity and removing a child from the custody of his parents because of that issue is a timely one: “ripped from the headlines” would be one way of stating it. I felt that this scene had the least exposition of any of the scenes. There were many ambiguous questions that the plot never answered: What had come about to bring the situation in which we encounter these people? Is this set in the real world or an alternate reality? From the dialogue, it seemed that this sort of thing was commonplace in this world, but there were not enough clues provided as to where exactly the story had taken us. All of these things may have been the desire of the playwright, but they weren’t communicated well to me or to some of the other people I spoke with. This scene left me feeling rather cold and disturbed. The twist at the end was a little ambiguous and felt a bit contrived.

This was my first experience with the Page-to-Stage festival and I’m sorry that I’ve missed out on it for so long. If you are any kind of theater fan you should get down to the Rose Wagner Center to see Short Shorts or the One Acts festival, which plays on opposite nights. It’s a great way to get to see theatre in development and also get a broad mix of styles and perspectives. I know that I will be eagerly watching for future productions by these playwrights and watching for the next Page-to-Stage festival from Wasatch Theatre Company. 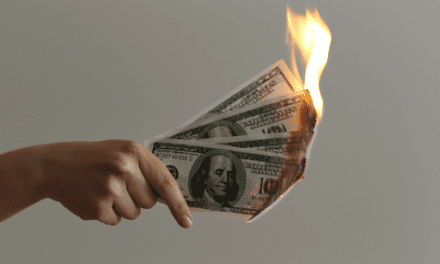 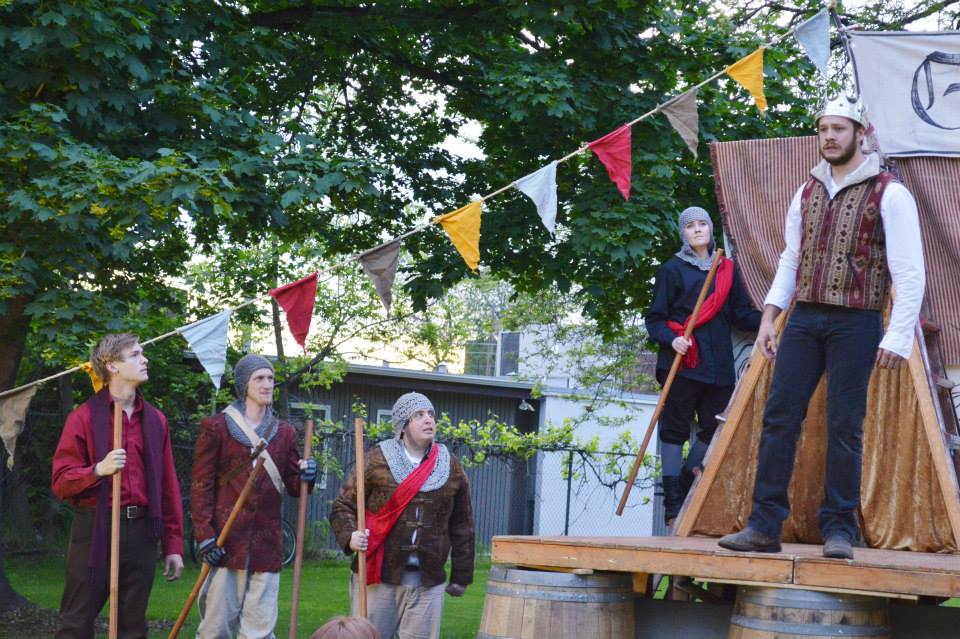