Last Saturday, June 12, 2021, UTBA held one of its regular trainings for its reviewers. At some of these trainings, we invite outside guests to share their perspectives about important issues related to theatre criticism. This time, our guests were David John Chávez (an astute critic for Bay Area Plays and a member of the American Theatre Critics Association) and Camille Washington (the founder of Good Company Theatre in Ogden). The topic for the training was how to review plays created by diverse artists or that feature diverse actors. This issue is growing in importance in Utah and elsewhere. 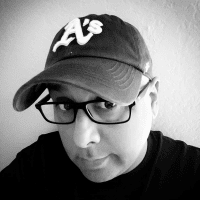 Chávez and Washington had an interesting conversation about diversity, representation, and criticism in theatre. I have done my best to boil down their insights into 4 practical tips for reviewers and critics who see plays about or created by diverse communities (whether defined in terms of racial, gender, sexual, or other diversity).

It was unfortunate that the training ended after an hour. In that time, the discussion touched on many aspects of creating and consuming theatre created by diverse artists. I have kept my recap focused on the practical tips in the hopes that theatre reviewers and critics can use this post as a quick guide to the basics for responding to theatre across racial and cultural lines.

UTBA’s trainings are open to the public and cover a variety of topics related to theatre criticism. The trainings are announced on Facebook and Twitter in the two weeks leading up training session. Please join us in the future. 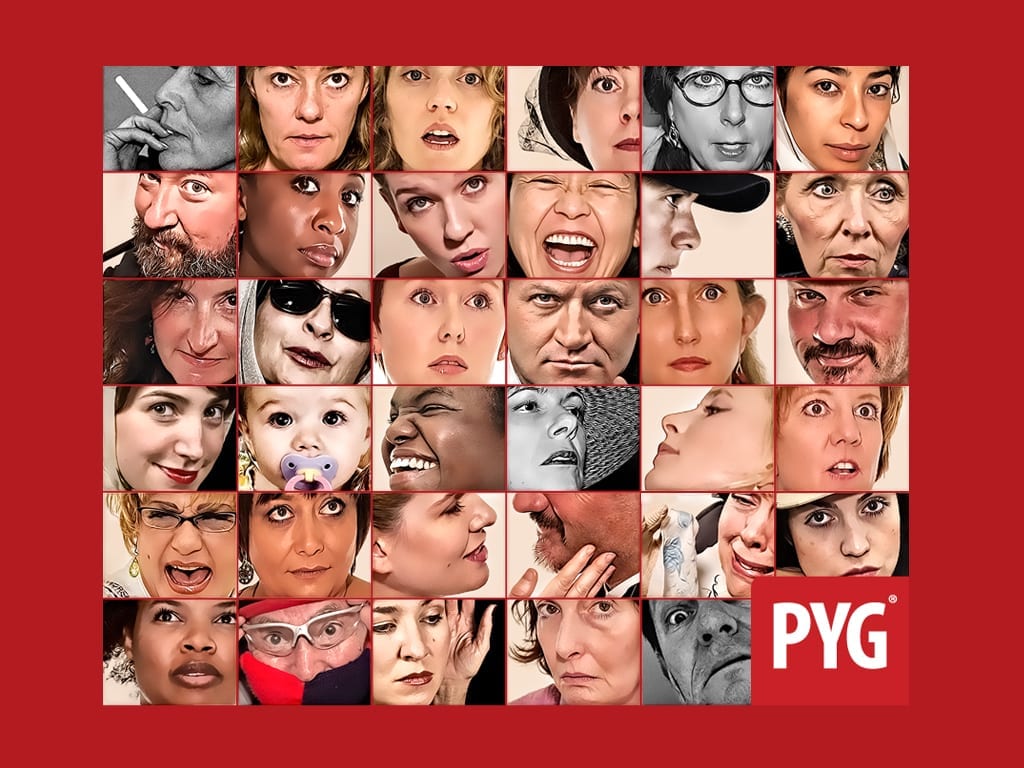 World Premiere is 12 Years in the Making 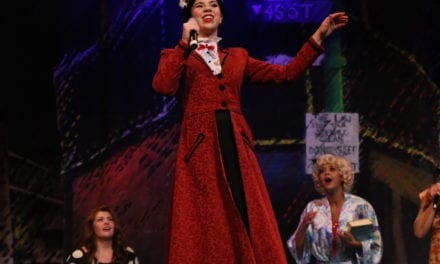