CEDAR CITY — “Two households, both alike in dignity . . .” Thus begins one of Shakespeare’s most famous plays, Romeo and Juliet. This play is so famous that many of its images and characters have permeated the popular culture. How many times have you heard a male lover referred to as “a Romeo”? When did you first know about “the balcony scene”? Have you ever seen West Side Story? I could go on asking these sorts of questions, but my point is clear enough: Romeo and Juliet is one of the most well-known and recognizable plays in the Shakespearean canon. And the Utah Shakespeare Festival artistic staff knew it was taking on not just a play, but a monument in our cultural heritage, when they decided to produce it.

If I could choose one word to describe the impression I have of director David Ivers‘s production, it would be “young.” Throughout the play, I felt like the youth of the title characters was a driving force of the action. Romeo (Christian Barillas), Mercutio (Matt Mueller), and Benvolio (Quinn Mattfeld) have the energy of teenage youth as they brawl with the Capulets, tease one another, and crash a party. As the title characters fall in love, stealthly meet with one another, and eventually make decisions that bring about their demise, Ivers makes these actions seem like the natural result of the character’s youth. Previously, when I had read the script, I thought of Juliet and Romeo’s extreme reactions to their situation (suicide, for example) as a result of the characters’ immaturity. But in Ivers’s production, its not immaturity, but rather inexperience and desperation, that leads to their decisions. This highlights the tragic nature of the end of the play and makes the outcome seem more touching than I had previously believed.

If Romeo and Juliet were smitten by each other, I was smitten by the portrayal of the title characters that Barillas and Magan Wiles presented. Barillas’s Romeo is likeable and very believable. His monologue after he meets Juliet is moving as he describes the emotions that accompany the experience of falling in love. But Barillas is not just an effective on-stage lover. He is also one of the guys with Mercutio and Benvolio in a way that is not only satisfying and convincing, but also familiar to a person (like myself) who is not too far away from his teenage years. Wiles’s Juliet is not defined by her age or her relationships to others (a daughter, a lover, a charge of her family’s servants), which would be an easy trap for her to fall into. Rather, Wiles’s Juliet is her own person who is defined by her actions and decisions: she resolutely continues her relationship with Romeo; she decides to secretly get married; she agrees to Friar Lawrence’s plan to fake her death. All of these things grow out of Juliet’s psychology naturally instead of happen to her because of forces beyond her control. For this reason I commend Wiles and the direction she received under Ivers.

Actors playing some of the lesser known characters were also admirable. Ben Livingston plays a Lord Capulet who tries to do what’s best for his child but accidentally contributes to her death; his tortured realization of his role in Juliet’s suicide is poignant and the standard by which I’ll compare all future Lord Capulets that I see. Jeanne Paulsen plays Juliet’s nurse in an endearing way that brought out the folksy attributes of the character without making her a caricature. Mercutio and Benvolio were close and endearing buddies of Romeo and the strength of the friendship made Romeo’s rage at Mercutio’s death seem logical and natural. (If I were a fan of anachronisms, I would say that there was a “bromance” among Romeo, Mercutio, and Benvolio.) I also appreciated Roderick Peeples’s portrayal of Friar Lawrence because for the first time I saw a friar who wasn’t incompetent and at fault for the young lovers’ death.

Visually, this is the sort of production that you remember after you leave the theater. I was especially impressed by Bill Black‘s costumes, which for the most part looked like they were appropriate for the period, but had slight touches of modernity (like the zippers on Mercutio’s doublet) that gave them a lively, edgy feel. I also think that Black’s costumes for Wiles made the actor look much closer to Juliet’s age of thirteen than most adults playing the role do (which contributed to the youthful themes of the play). The lighting (Donna Ruzika) was not just gorgeous, but also functional as it contributed to the feel of the scenes, especially dreamy mood of the ball and the somber setting of the Capulet family tomb.

Overall, I quite enjoyed my evening of watching “star-cross’d lovers” under the stars in Cedar City. Romeo and Juliet is a script that hits all the extremes of human emotion: love, grief, passion, revenge, fear, and more. Rarely do so many sentiments parade across the stage in a single evening. There are many moments in this production that I adored, but I won’t mention them in detail because I already feel like I’ve given away too much. I would recommend this “two hours traffic of our stage” both for people looking for an introduction to Shakespeare and for theatrical veterans searching for an exciting production of an old classic.

The Utah Shakespeare Festival production of Romeo and Juliet plays on selected days at 2 PM or 8 PM in the Adams Shakespeare Theatre on the campus of Southern Utah University through September 2. Tickets are $22-71. For more information, visit www.bard.org. 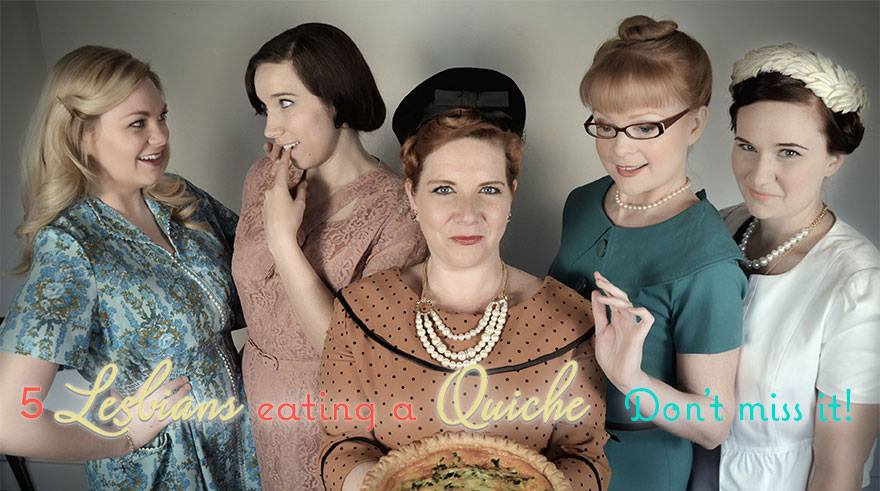 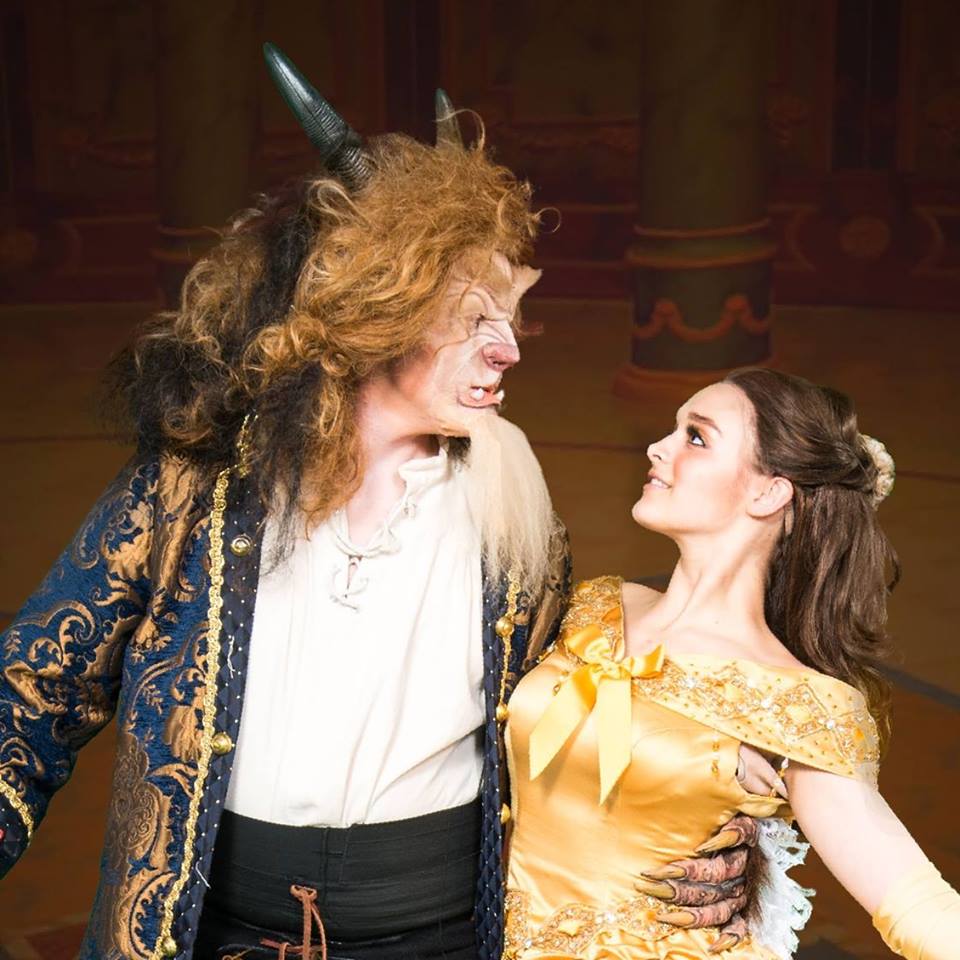 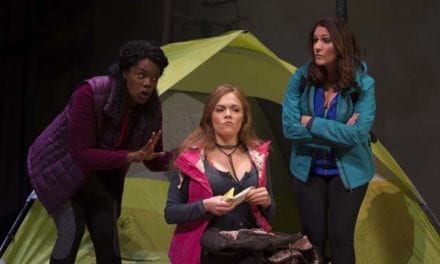