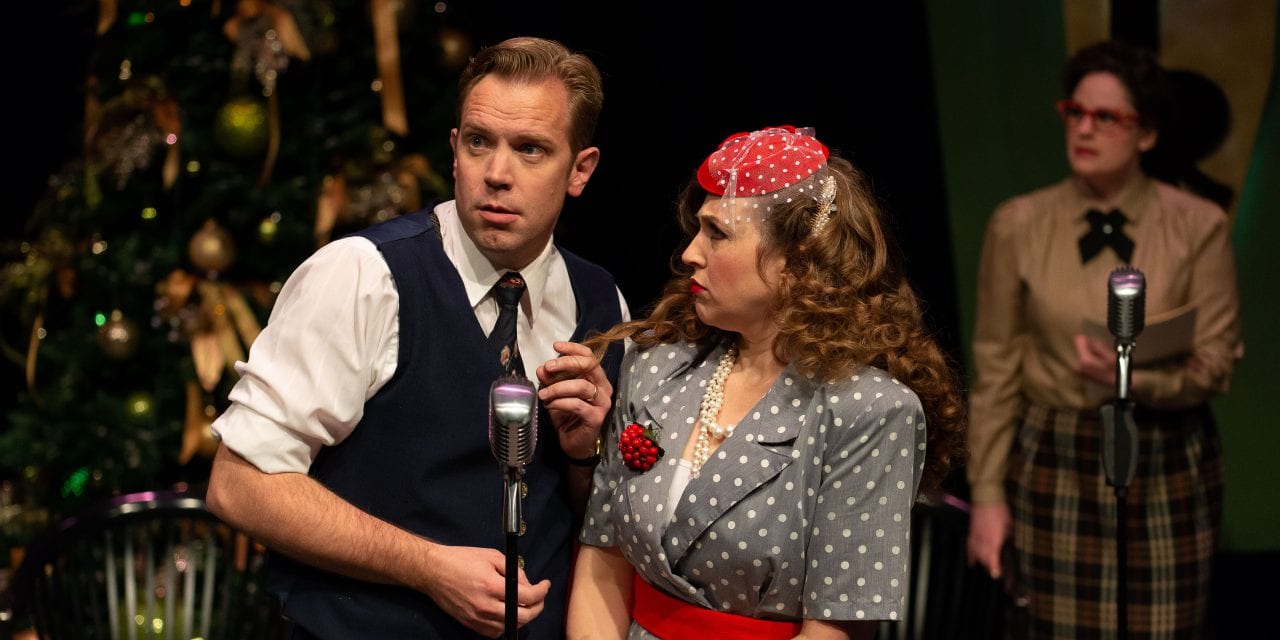 CENTERVILLE— The iconic Christmas story of It’s a Wonderful Life is told in many ways from stage to screen, but the live radio play, adapted by Joe Landry, became a favorite of mine when I saw it on the CenterPoint stage a few years ago, so I was excited to learn that they had brought it back this season with a new cast, and I hoped to enjoy it just as I had then. Landry is a current playwright who has adapted a few different classics into radio plays, and I would love to see some of his other work produced by local theaters in the future. Leishman Hall at CenterPoint is a blackbox theatre, and the setup for this production was quite lovely, with a traditional radio set decorated with lovely Christmas decorations, a piano, a cozy fireplace, and a table full of props available for the Foley (sound effect) Artist, played masterfully by Dave Madsen. One of the reasons I found this production entertaining is how it gave the audience an insight into the workings of a radio show and into the importance of sound in the process of creating a story. Before the days of film and television, sound was the main way to create a story, and Madsen did an impeccable job of utilizing the props assembled by property designer Raquel Davis to help the audience visualize the classic story. Set designer Brian Hahn did an excellent job of balancing the need for a good visual experience for the audience while also needing an amount of reality suspension so that the audience could imagine the story the players were telling of the Bailey family, not the visual of the radio actors in the studio.

This challenge was also handled well by costume designer Kennedy Miller. I loved how she dressed Sally, played by Angel Vandergrift Park, and Lana, played by Jessica Love, in very fancy attire as starlets would be and the studio stage manager played by Kellie Chapman in more of an office attire. This costuming then left the audience with the job of using imagination to picture these ladies taking on the costuming of the characters they played while voicing the production of It’s a Wonderful Life. The idea of a play within a play is not new at all, but the medium of radio is a fun way to give the audience a chance to use their own imagination to fill in the blanks in a way that is seldom used anymore. Similar costuming was used with the male characters to great effect. However, the most impressive part of this production was the ability of each of the players to utilize their vocal abilities to portray different characterizations. Watching any one of them go from a small child to an adult in a matter of moments was extremely impressive. Because this play within a play is radio, the only thing the actors have to indicate that they are playing another part is the change in their voice, and these actors have achieved this art to perfection.

Ed Farnsworth, who plays Jake, is tasked with the daunting challenge of voicing the character of George Bailey. Farnsworth was up to the task in so many ways. From the moment when George loses his temper with his children to the moment when he realizes things have gone back to what they should have been, and many more in between, Farnsworth embodies the characterization that audiences have grown to love and identify with. This lovability is also the case with Harry, played by David Nielsen, who voices the lovable angel Clarence who helps George understand just how important his life has been for everyone around him. The cast was comprised of only seven members, and they worked so well together to portray a myriad of characters that it is impossible to give them the individual credit they all deserve.

Director Jennifer Beckstrand certainly had a strong vision of what she wanted to do with this production, and she utilized her cast and creative team well to execute her vision. The lighting, sound, and technical design by Derek Walden gave the vision a perfect life, and the way the actors brought that life together as I have described was a great way for me to start off the celebration of the Holiday theatrical season. The Utah Theatrical community is rich with productions this time of year, and that includes different productions of It’s a Wonderful Life. I encourage theatre goers to consider trying something new, and attending It’s A Wonderful Life: A Live Radio Play.

It’s a Wonderful Life: A Live Radio Play plays at the Leishman Performance Hall at CenterPoint Legacy Theatre (525 North 400 West, Centerville) through December 21, 2019, Mondays and Thursdays-Saturdays at 7 PM with some Saturday matinees at 4 PM. Tickets are $15. For more information, please visit their website. 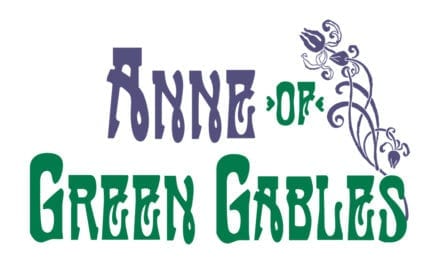 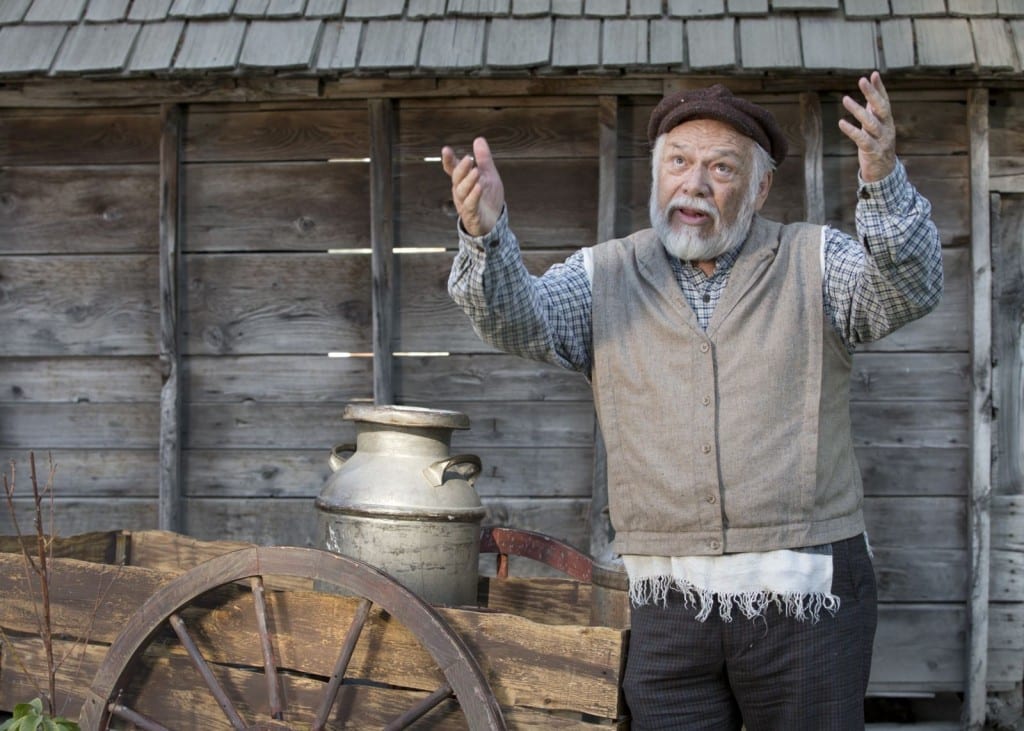 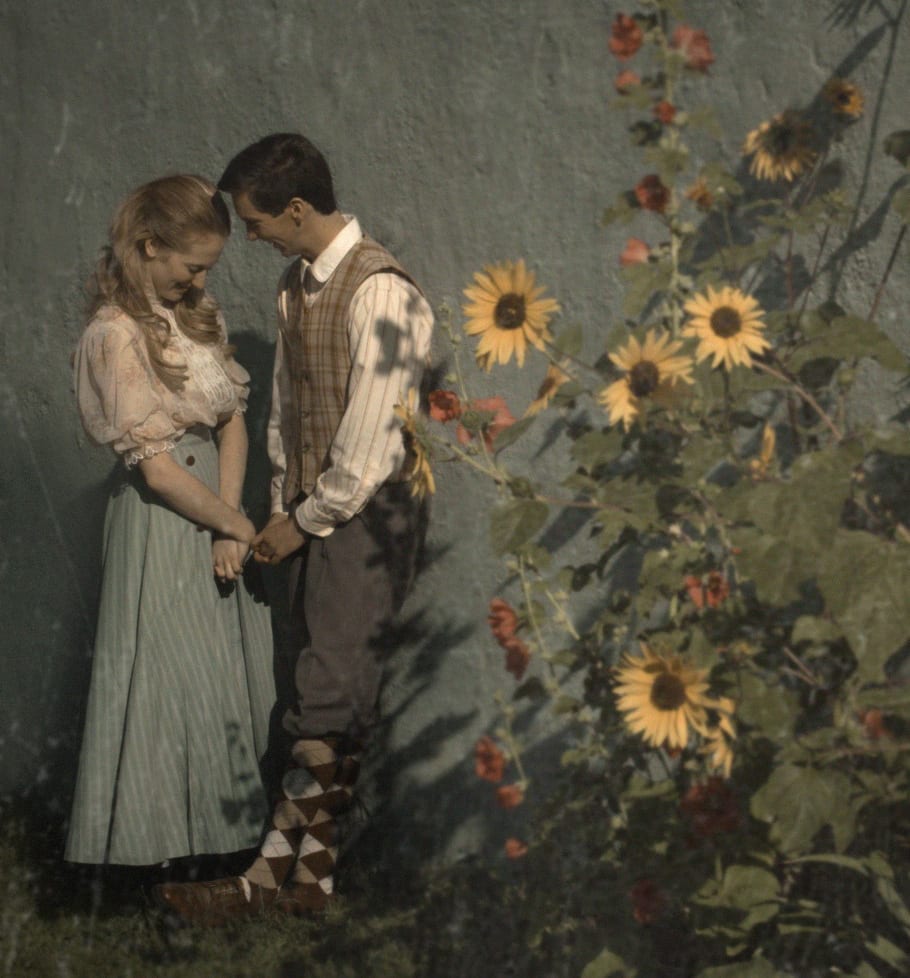