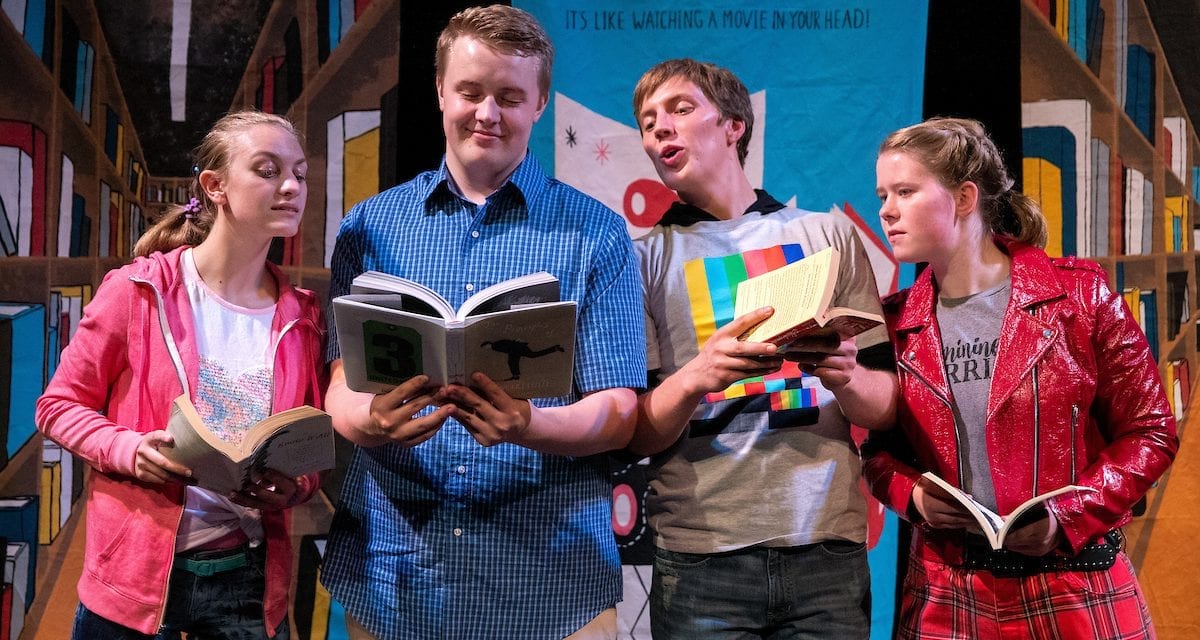 PROVO — The local library is in trouble. With the city running a deficit and a decreasing usage from patrons, the city council has announced that the library will close and its collection sold. But one plucky group of children has a plan to save the library, its books, and their favorite weightlifting space—all with the help of their friend, the world’s strongest librarian.

The synopsis makes the Jeff Gottesfeld and Elizabeth Wong’s script (based on a book by Josh Hanagarne) sound more interesting than it really is. The main conflict of the show doesn’t begin until halfway through the play. The script contains a subplot about a boy named Bruce who struggles with Tourette’s Syndrome. Unfortunately, the two subplots never converge, which makes the play feel more like two mini-plays that happen to involve the title character, Josh (played by Tommy Kindall).

Kindall plays Josh (based on the original book author) with enthusiasm, and his salesmanship in telling a version of Cinderella was the best part of the play. However, as the play progresses, Kindall’s performance become more bland as the script gives him little more to do than talk about weightlifting and serving as mentor for the child characters. The only other performance of note was from Daniel Barton, whose portrayal of Bruce was refreshingly devoid of any sensationalism in his portrayal of Tourette’s Syndrome. It was easy to sympathize with Bruce because of his internal torment from his involuntary tics.

None of the other children characters were enjoyable to watch, mostly because the characters were so poorly defined. Director Adam Houghton never clearly established the children’s ages; during the Cinderella story they acted like they were 6 or 7, while when they were protesting they seemed about 10 years older. Some of this is the script’s problem, but Houghton should have helped the actors create more consistent portrayals of children. Most egregious was Quintessence (played by Martha Harris), who had childlike mannerisms, but whose outcries against oppression and cultural appropriation sounded more like a whiny college freshman sociology student than any actual child.

The problems with Quintessence’s character are emblematic of a script that is packed full of characters and dialogue that would fit in a PBS special better than anything children would choose to watch. Gottesfeld and Wong seemed so concerned about checking off every box needed to teach a message and being politically correct that they forgot to make the play entertaining.

The World’s Strongest Librarian is a noble effort to encourage kids to read and to empower them to try to change the world. But with a lackluster script and unremarkable characters, the show feels about half an hour longer than its 60-minute run time.

The World’s Strongest Librarian plays October 4, 5, and 10-12 at 7 PM and September 29 and October 13 at 2 PM and 4 PM in the Nelke Theatre in the Harris Fine Arts Center on the campus of Brigham Young University. Tickets are $6-8. For more information, visit arts.byu.edu. 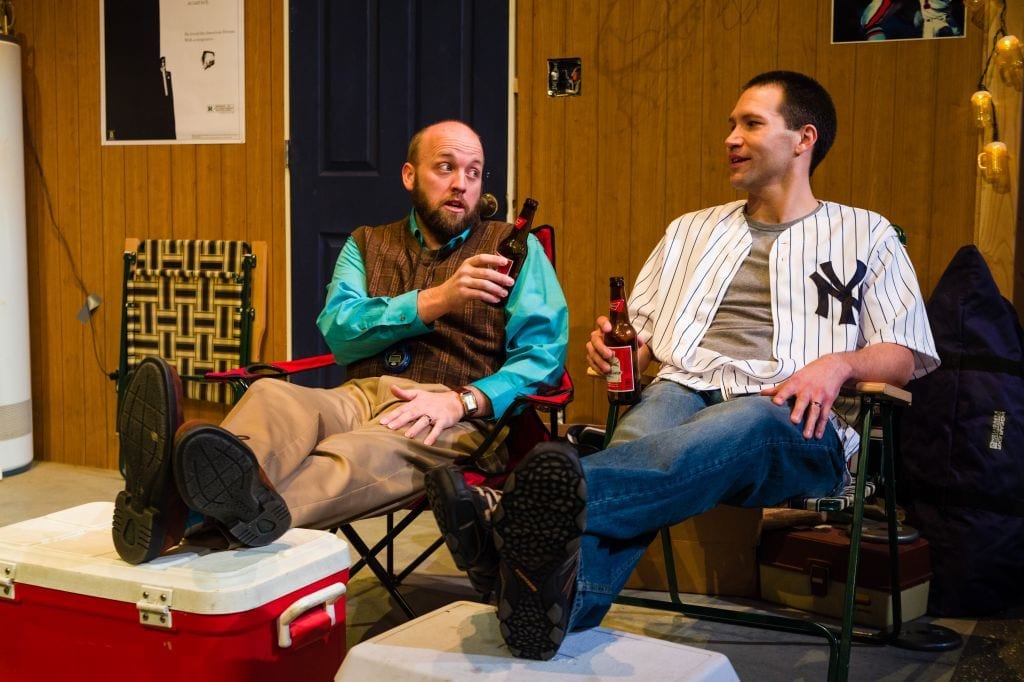 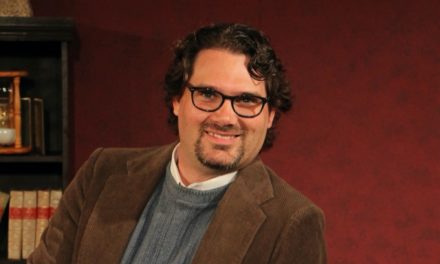 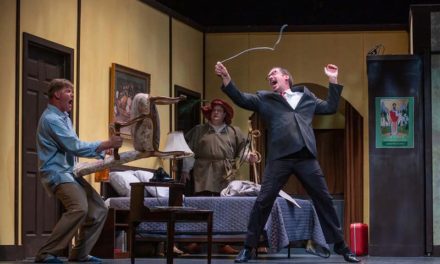