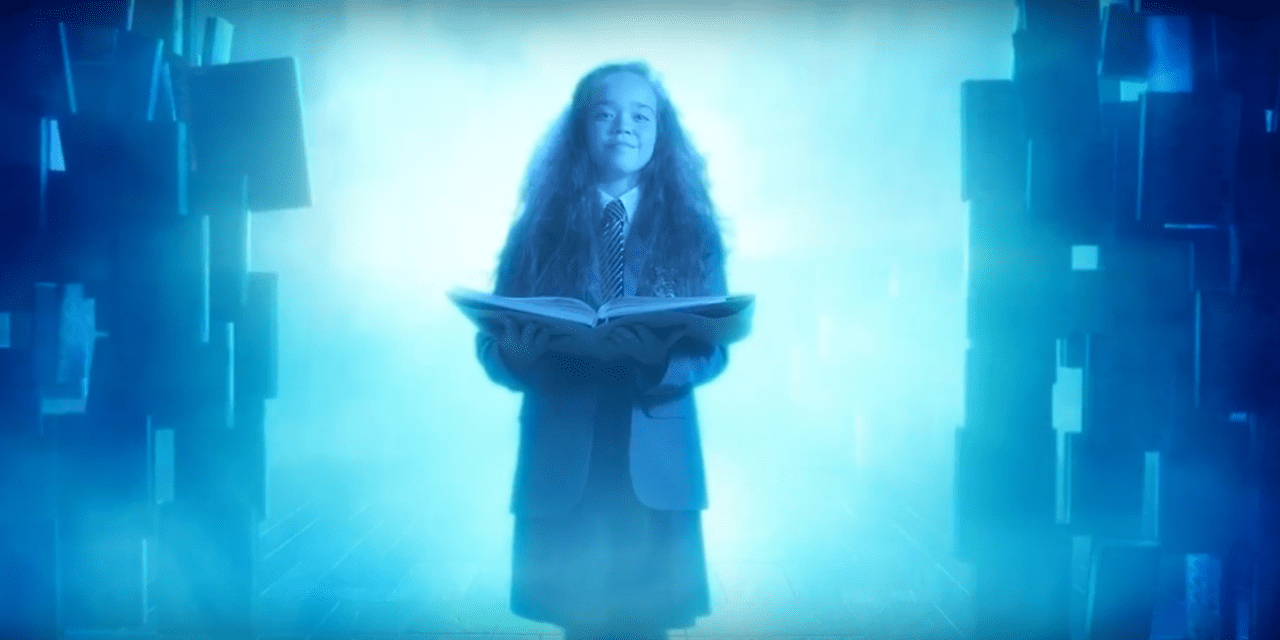 IVINS — The musical Matilda (with music and lyrics by Tim Minchin and book by Dennis Kelly), is based on the Roald Dahl book of the same name. This story of an oppressed little girl with some extraordinary abilities taking on the world is heartwarming and inspirational.

Throughout the musical the audience meets many different characters with motivations abounding, but the primary characters are that of Matilda Wormwood, (played by Lydia Ricks) Miss Honey, (played by Mindy Smoot Robbins) and Miss Trunchbull (played by Matt Ban). Each of these actors is fun and committed, with standout moments each.

It was clear that directors Igor Goldin and Mara Newbery Greer spent a lot of time and money on the production effects. From the set to costumes and wigs, there were many elements that improved the production values of the show higher and added to the value. The set pieces (designed by Brad Shelton) used in the show were versatile and creative. The entire stage was adorned with large letters, indicating the draw back to the classroom that was such a pivotal point in the play. Most pieces were used for more than one purpose, and these uses were fluid and natural.  The costuming for the show (designed by Maria Lenn) was impressive and appropriate per character. The loud flashy costuming of the Wormwood family was fitting, and the simple school uniforms were perfect for their use.

But other elements hurt the production and distracted from the storyline. Throughout the show there were a large number of LED screens used on the stage, with purposes including setting the scene, special effects and lighting (designed by Nick Van You Ten). Though there were one or two instances where the use of the screens was tasteful and effective, overall it was a wasteful and and distracting. The same can be said of the fly system that is so often used on the Tuacahn stage. There was one instance where it was appropriately and comically used, but it was unnecessarily applied several times throughout the show to no effect.

Mrs. Wormwood, played by Sara Gallo, was fun and “Loud,” appropriately matching her standout anthem towards the end of the first act. Gallo’s dedication to character and her impressive dance break in the song was enthralling. Likewise, the Doctor (played by Ryan M. Hunt) in his one song of “Miracle,” was a highlight of the show. Nicole Powell in the role of Mrs. Phelps and Robbins as Miss Honey were wonderful additions to the cast, each playing of their parts well and giving a great boost to the cute and impressive character of Matilda.

Much of the quality of this production can be attributed to the amazing supporting cast and ensemble. In this show there are two distinct groups of ensemble, the children and the “teens.” Each of these groups deserves their own recognition, but for different reasons. The teens were completely in sync with their choreography by Mara Newbery Greer, and gave the storytelling element required of them, and these performers had great with moments in different roles throughout. The children of this production were a group of 16 young performers all under the age of approximately 13. The power of their 16 young voices and bodies working together to achieve a common goal was astounding, and leaves the music still ringing in my ears. Special mention is deserved by Brendan Knox, who played the role of Bruce. The young Knox was cute and noticeable through his smaller scenes in the first act, and then truly blew the doors off the place in his high-hitting solo at the end of the show in the number “Revolting Children.” This young man has quite a career ahead of him.

As the the title character of Matilda, Ricks was adorable and well developed. At an astonishing age of 11, she was clearly the smallest in stature of the cast, but one of the biggest in talent and personality. Several of the actors, including adults, had difficulty keeping a steady English accent, but Ricks was understandable and clear through her entire performance. She took on a large role at a young age and absolutely delivered the character needed. Special mention of her story-telling abilities is necessary as with the story of the Acrobat and Escapologist she created and entirely new world for the audience to experience in the story. Her number “I’m Here” was touching and beautiful, as was her rendition of “Quiet” that would have been equally lovely if not for the misuse of both LED screens and the fly system yet again.

Most noteworthy in this production was the work of Ban as Miss Trunchbull. The role is traditionally played by a man, and could potentially be a difficult role to undertake, but Ban was more than up to the challenge. Throughout the entire performance, his performance was impressive and attention drawing. Most especially entertaining was the song “The Smell of Rebellion” that ranged from serious to hilarious and back again, all while keeping a different register of voice and adorned in large costume pieces.

Overall, there was a heartwarming element to the show, if not overshadowed by the fluorescent glow of an LED screen or the misuse of a flying human. There are many reasons to make the trip to Tuacahn Amphitheatre, and several in this production. If you can look past technical elements that seem out of place, there is plenty else to enjoy in this performance of Matilda.

The Tuacahn Center for the Arts production of Matilda the Musical plays various times and evenings through October 18 at the Tuacahn Amphitheatre (1100 Tuacahn Drive, Ivins). Tickets are $29-88. For more information, visit www.tuacahn.org. 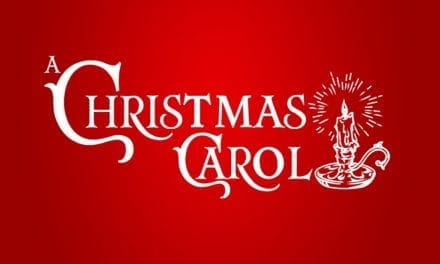