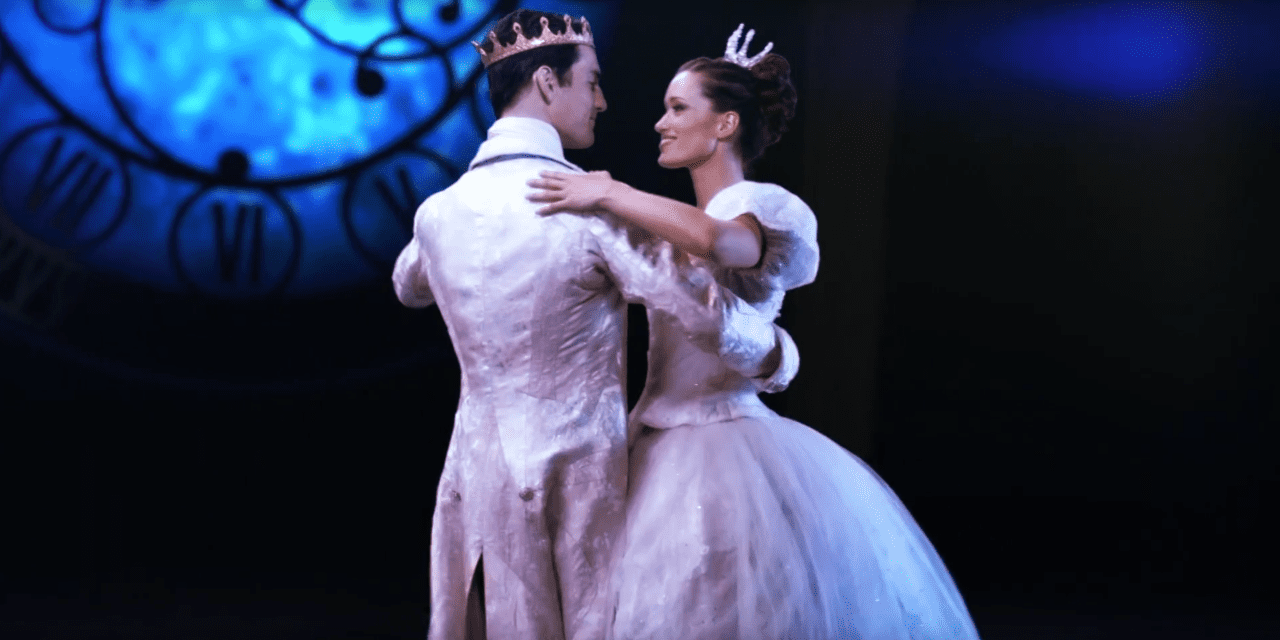 IVINS — The story of Cinderella is one that many people are familiar with. A young girl wishes to go to the prince’s ball, and her fairy godmother helps this wish come true. The young girl and prince fall in love on the dance floor, he searches the kingdom to find her again, and they live happily ever after. There have been no limit to the adaptations of this story. The version currently playing at Tuacahn Amphitheatre is an updated version of the Rodgers & Hammerstein classic, with the original score by Richard Rodgers and Oscar Hammerstein II, and a new book written by Douglas Carter Beane. This new version of the story makes several noteworthy changes, including a heavier emphasis on the influence of Cinderella’s stepsisters in her story, and the orphaning of Prince Topher, leaving a conniving henchman named Sebastian to help run the kingdom.

Throughout the entire production at Tuacahn, there was much to be said for the power and authority of the ensemble. Each member had clearly created their own character and were staying true to those choices indefinitely. Several standout moments include the town square scene surrounding the numbers, “Now is the Time” and “The Prince Is Giving a Ball,” and the ball itself. In each of these scenes, there was a plethora of things going on and stories being told. While the main actors in the scene held my attention, there was no lack of personality and flair going on around for the wandering eye. Each member of the ensemble was required to be at their best at all times, and they all accomplished it very well.

The roles of the “evil” stepsisters in this production are altered slightly to include one demure sister who simply wants to be able to live her own life, and one ditzy sister who wants mostly to please her mother and to eat. The ditzy sister, Charlotte, is played by the lovely Abby Gershuny. She steps into the role with fervor and fun throughout. Her standout moment is in the second act when she leads the ladies of the court in “The Stepsister’s Lament,” which was well choreographed and well performed. The jealousy towards Cinderella and all those like her was evident by the chorus of “normal girl(s) like me.” The song and surrounding scene were very fun. Gabrielle, played by Sara Gallo was sweet and demure: a young lady that simply wanted to be able to love who she wished. The relationship built between her and the cartoon large Jean-Michel (played by Josh Black) was nothing short of adorable, a puppy love full of innocence abounds, and is definitely a highlight of the show.

Lord Pinkleton and Sebastian, portrayed by Frank Viveros and Matt Ban respectively, were a great addition to this fun cast. Pinkleton clearly had no interest in following the nefarious ways of Sebastian, and instead simply wanted to serve the future king as best he could. Viveros had a lovely strong voice that was well carried over the voices of several others in “The Prince is Giving a Ball” and its reprise. Ban played the part of an evil ne’er-do-well wonderfully, convincing me at several times that I truly might hate the man. It wasn’t until a prompting by my wife that I remembered it was all an actors talent.

Rebecca Brudner and Aaron Young came together in the iconic leading roles wonderfully. Their voices and character were smooth and fun, and their interactions with each other were endearing. A particularly nice moment for them was included at the end of “In My Own Little Corner” when the staging was done just right to bring them together in their hope for a different world, while still keeping them separated. The effect was captivating.

The direction by Jani Walsh-Weber was superb, including several moments of note. Through several of Cinderella’s scenes by herself and throughout “The Pursuit” at the start of Act II, there was an enjoyable and creative addition of two puppets, a fox and a racoon. These two puppets, and their trusty puppeteers, were a highlight of the production. They were playful and cute, with a range of movement indicative of hours of training with the animals. The two men using these puppets were dressed in similar colors and seemed to be acing themselves, so that no matter which body I looked at, I felt that I was watching an animal at play. The choreography by Walsh-Weber was fluid, and brought a light feel to the show, especially at the ball. The couples dancing in that scene was beautiful and flowing, and captured the feel of the room wonderfully.

This production of Cinderella may be different from the story you think you know, but the storytelling and character feel of this production will make you soon forget anything else exists. This cast and crew really make you “wish that the world is as lovely as it looks.”

The Tuacahn Center for the Arts production of Cinderella plays various times and evenings through October 19 at the Tuacahn Amphitheatre (1100 Tuacahn Drive, Ivins). Tickets are $29-88. For more information, visit www.tuacahn.org. 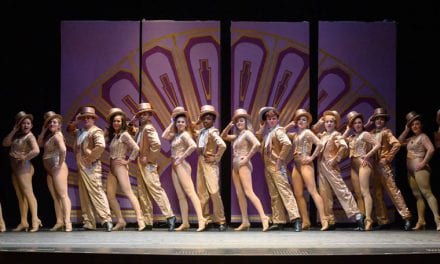