SALT LAKE CITY — Okay, theater goers. I am not sure what happened here but I was the only one at this performance of Molly Whirlwind and the Great Bear in the huge Westminster Courage Theater. Graciously, the cast performed masterfully for me, but I have to wonder if either ticket prices were too high (there have been several performances with less than 5 people attending) or people coming to the fringe are looking for more provocative content, because every show except the ones by Great Bear Folk Theatre have been full of that. I feel so bad for those who missed this last show of Molly Whirlwind and the Great Bear, because I laughed my asses off. Yes, since I was covering for the rest of the absent audience, I felt free to laugh more than one ass.

Molly Whirlwind and the Great Bear, produced by The Great Bear Folk Theatre, was written and performed by Lori and Omar Hansen, and boy were they a great team. They played all sorts of different characters, shared more than one story and sang together in delicious harmony. They tell a story of a town being terrorized by a huge bear, who is apparently taller than the tall tale they’re telling, and multiple characters come to best the bear, only to be scared away. Finally, Molly Whirlwind enters the scene and tames the bear.

I cannot tell you how uproarious this story was, with Omar’s depiction of his characters, one like a fearsome cowboy of the old west, another as the bear who with his slurred speech and beat boxing, was definitely my favorite character of the evening. Molly Whirlwind was a fascinating and courageous character that Lori Hansen masterfully portrayed. The only thing that could have made this performance better would have been a roaring campfire and some hot cocoa under a starlit sky.

Next, they gave me a little “edjucashin” by bringing in Professor Figmire Fullmire, who was full of facts about early American settlers that were most often contradicted by Lori Hansen. This was very comical, though it went on a bit too long and ended up being too repetitive for me, but I’m sure for children’s show it would be perfect. Omar Hansen kept mixing up his history like when he claimed Davy Crockett had a wife that make cakes and cookies. “Betty Crockert” was not what Lori wanted to hear. The humor carried the show along merrily and my sore abs will thank them tomorrow for the great workout.

Possibly to avoid anyone in their audience floating up to the ceiling from laughter, the Hansens chose to put in a somber folktale about a selkie, which is Irish lore for a woman with the body of a seal who can transform on shore in the moonlight. It was enchanting and took my mind to that faraway seashore which added a nice contrast to the rest of the show.

Their performance ended with another original song that they sang together in a lullaby harmony with Omar on the guitar. I am so glad I made it to this one before it was gone. I hope others will have the chance to see this show in the future.

Molly Whirlwind and the Great Bear is part of the Great Salt Lake Fringe Festival. For more details about scheduling and ticket prices, visit www.greatsaltlakefringe.org. 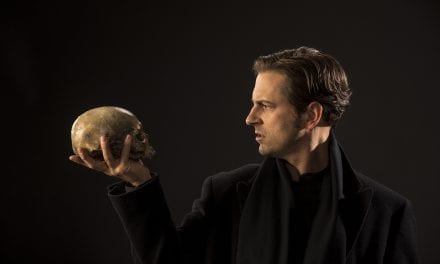 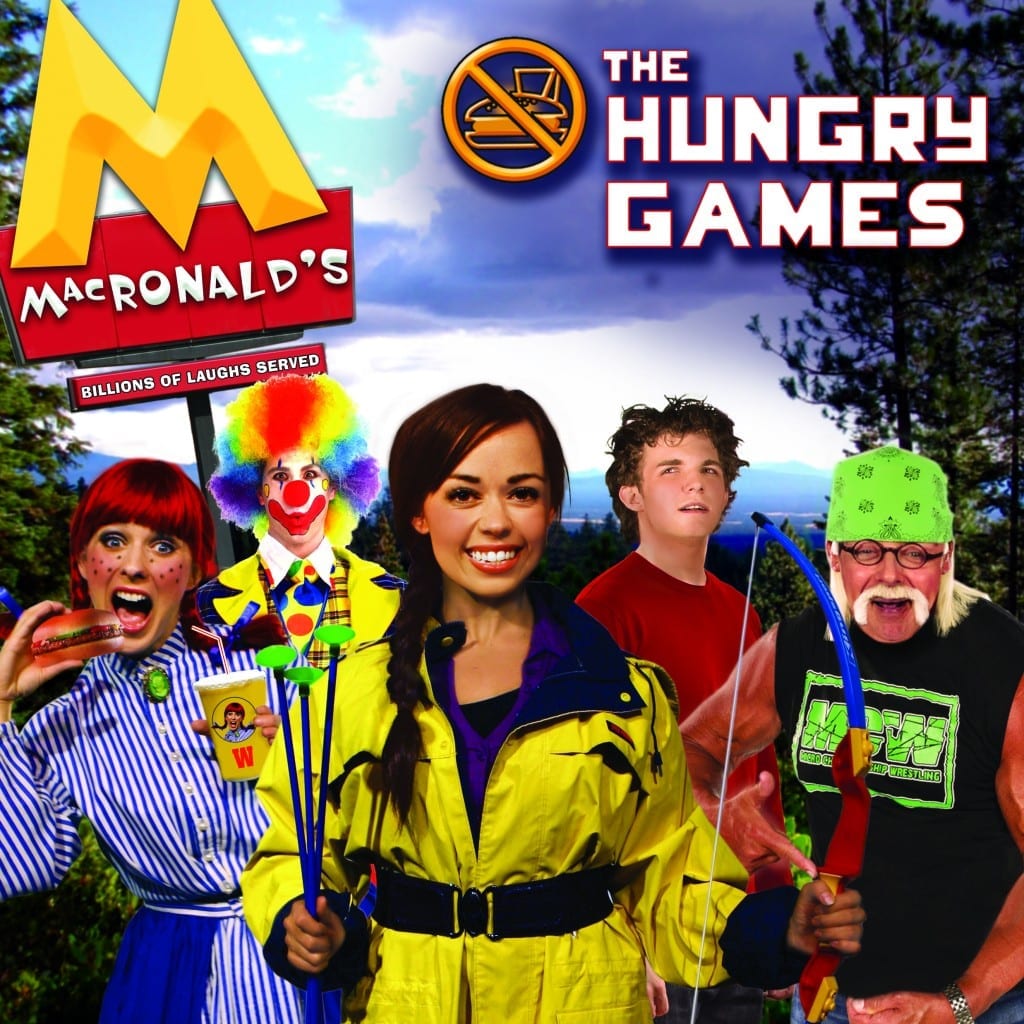 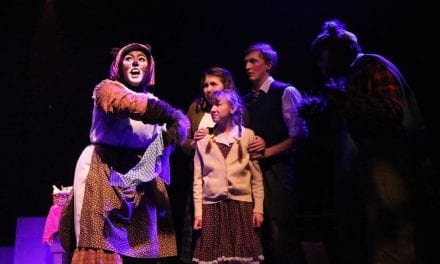