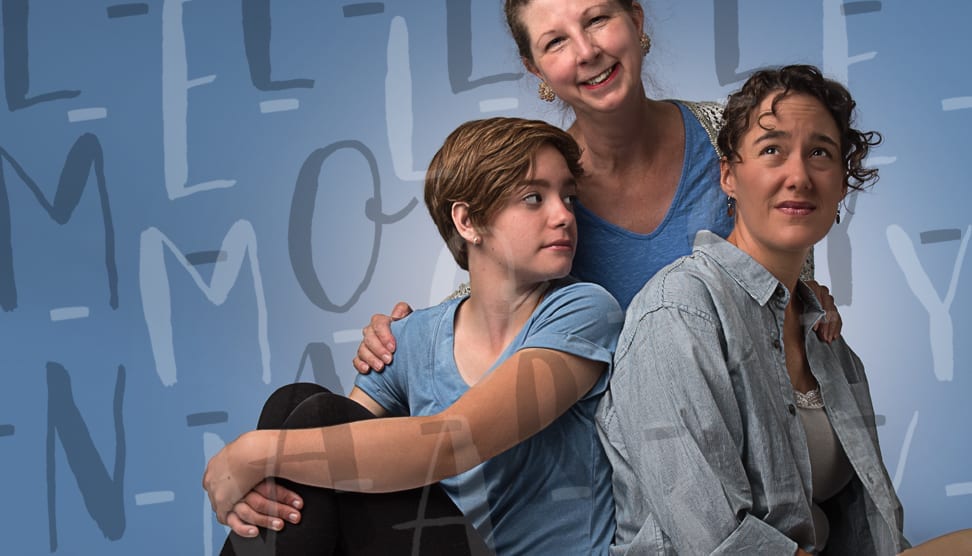 SALT LAKE CITY — Three women sit before me: Barb Gandy, Tracie Merrill, and Sydney Shoell. Each are different in age, for they are set to portray three generations of women in Pygmalion Theatre Company’s latest endeavor, Eleemosynary by Lee Blessing and directed by Jeremy Chase, who joined his cast for this UTBA interview. The cast of Pygmaltion Theatre Company’s production of Eleemosynary.

Q: What was it that drew you to your respective roles?

Barb (Dorothea): First off, it’s a beautifully written play with gorgeous language. There are complex characters and complex relationships. So to read a play like that is a delight. More specifically, I’m the right age range for this role and it’s a nice juicy role. I like small ensemble theater a lot and I felt like I could get inside Dorothea and understand her just because I myself am hyper and have odd quirks. So her eccentricity I didn’t find strange at all.

Q: So she’s kind of an eccentric?

Barb: Oh, not even kind of. (Laughter)

Tracie (Artie): I play the daughter. Dorothea’s daughter. I kind of swing the opposite way of eccentric. I’m a researcher; very based in fact. Not quite as skilled in emotions and personal relationships. For me, I didn’t really get [Artie], which was fascinating to me and wanting to understand her better and trying to make sense of her and her relationships–that challenge was huge and beautiful.  But I love people stories. I love the interconnection, I love ensemble work. And this is quite a trio. You know, for each age group. It’s quite a meaty play to work with.

Q: That’s kind of a hippie-dippie name for such a logical person to name their child.

Tracie: I didn’t name her that. She [Dorothea] named her Echo. I named her Barbara. Very clever of you to observe.

Sydney: Yeah, so I had never worked with Pygmalion before and I had always wanted to because it has such an emphasis on stories about women. When I read the play, I found the relationships so real and complex and interesting and yeah, meaty. I’m always interested in people that have a passion for something and what drives people, and all three of these women have very different driving forces. I think we’ve found the rehearsal process kind of similar in our varied driving forces and that was interesting to me as well.

Q: Do you relate to your character at all?

Sydney: Yes and no. I think Echo is a lot quicker than I am and that’s interesting to me too. I love playing people who are a little faster than me. I do relate in that she does have complex relationships with other people and she’s just a human being. Very relatable.

Q: Is there a way you would sum up this play? An underlying theme?

Tracie: I think that’s something the director should answer.

Barb: I think that’s something we’re all going to answer differently because of our perspectives, maybe. But I have come to something like, “do the ends justify the means, and at what sacrifice?” Now, that’s very much from my perspective—

Barb: –but I think it’s something that can apply, though, to each one. And we’ve talked about this: there is underlying love, but that doesn’t mean that it’s all sunshine and roses. And that’s true for families. That’s the family dynamic.

Tracie: I’m pleased to say that my family is not this bumpy.

Barb: Well no, neither is mine.

Sydney: I think kind of digging into the “charitable” line, looking at people around you generously is something. Because they (the characters) are all trying their best for each other, but they just can’t figure it out. And when they’re looking at each other generously it works a little better.

Q: Is there a significance to doing the show right now, as relating to the current climate? Especially on the heels of the Women’s March and the fight for women to have voices?

Barb: Yes, absolutely. And I think what is interesting is that this play was written in the 80’s and it sad that–oh, I don’t know if I should put emotions on the political part (laughs)–but the struggles to achieve for women, which are in this play, and how one goes about that and how that might get squelched or molded by some outside party still apply. And maybe under this current administration it may be perhaps–unfortunately–taking a step back and applies more. We can’t ignore it.

Q: Jeremy, is there a reason you wanted to direct this play?

Jeremy: A very good friend of mine directed this play a long time ago and it was one of those things where we did a lot of theater together and the subject of this play would tend to come up. He would say, “When I did Eleemosynary…” and I’d say, “You really like this show!” and he’d say, “Yeah, I really do.” He cast me in another show written by Lee Blessing which I loved, and then I saw another Lee Blessing. So I became a fan of the playwright, and always in the back of my mind was this running conversation about Eleemosynary. I read it and re-read it a little more than a year ago and felt it should be produced because it fell in line with the mission of the company and luckily the powers that be felt the same way. I asked, “Can I direct it?” they said “Sure.” 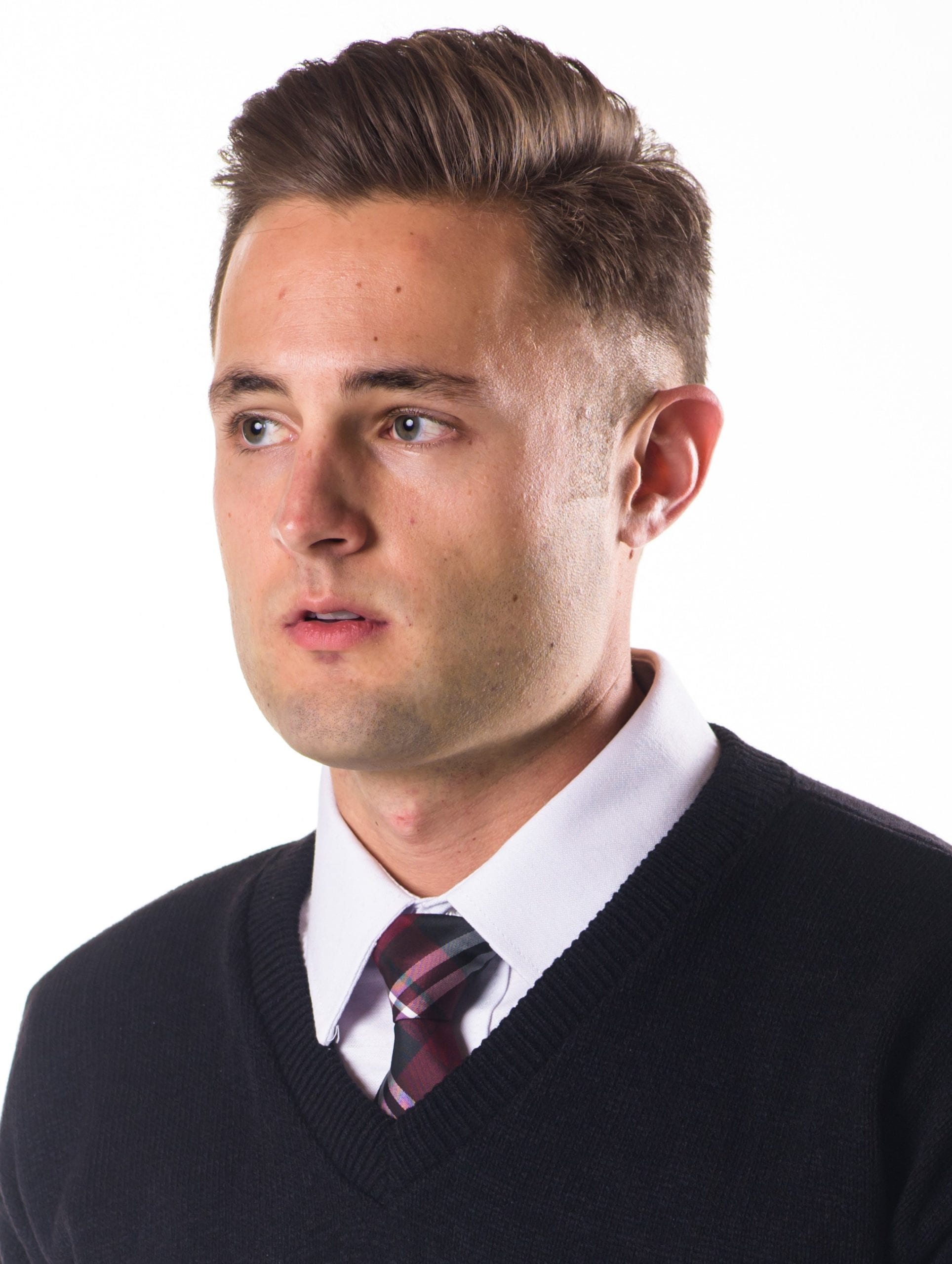