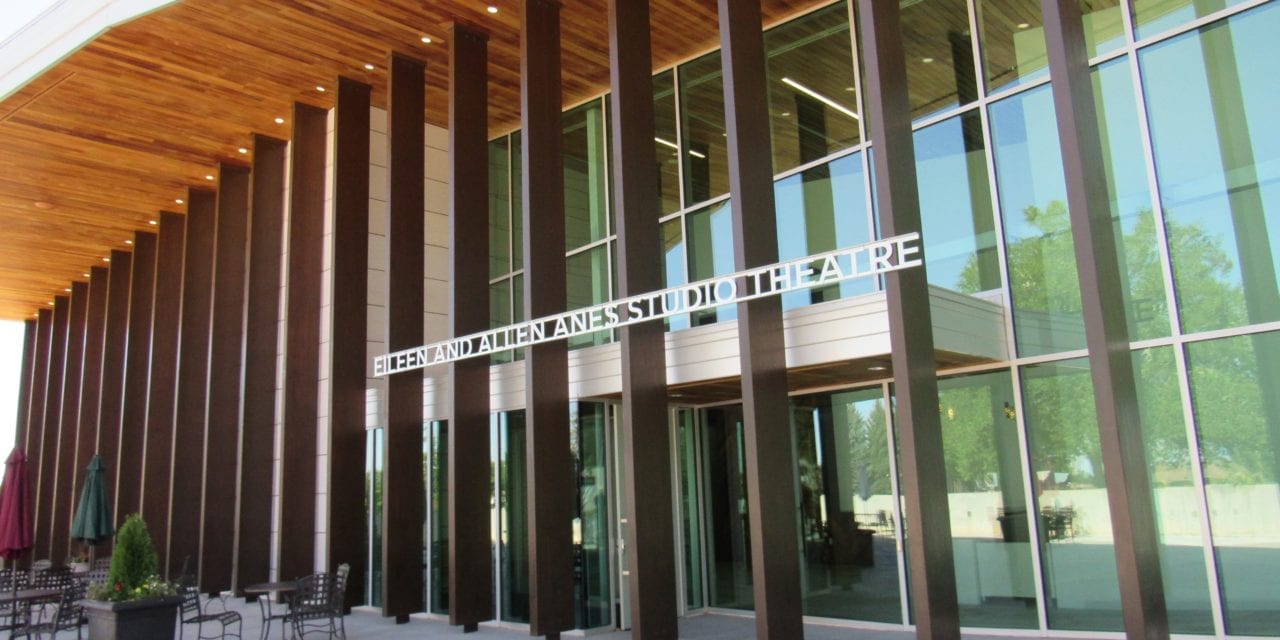 CEDAR CITY — The Utah Shakespeare Festival has produced staged readings for years, but this year marks a transition from the former New American Playwrights Project to the new Words Cubed, a new program that will increase the stature of staged readings at the Festival. Words Cubed will not only consist of a program of staged readings, but will also be a developmental workshop that culminates in full-scale productions of new plays.

The first play read under the auspices of Words Cubed is One Big Union, a historical drama about the Utah trial and execution of Joe Hill, a socialist and member of the International Workers of the World. The state of Utah’s case against Hill was entirely circumstantial and weak enough for reasonable doubt to be abundant. Yet, Hill was executed, mostly because he was shot in the same neighborhood on the same night as the murder victims. Hill claimed that he was shot in an argument over a woman, but he never named his assailant (only saying that he was “a friend”) or the woman in order to clear his name.

Debora Threedy‘s script is best when it functions as a docudrama, and Joe Hill’s execution is an outrageous tale of injustice a century after his death. Threedy smartly includes some of Hill’s songs in the play. These songs show the wit and cleverness of the historical Hill and helped me connect to a man whose politics and economic views don’t align well with mine. Threedy also has a created a terrific scene between Hill and Gurdie Flynn (played by Susann Florence) that shows an imprisoned Hill (played by Roger Dunbar) as a tired man, but not a broken one.

But Threedy’s script too often veers into hagiography. Like many people over the past century, Threedy wants to make Joe Hill a martyr. The problem with this view of Hill is that he was not arrested for his political activities, nor did he die solely because he was a socialist. Rather, Hill was executed because of a miscarriage of justice and an inability to corroborate his alibi. After his conviction, the authorities say that Hill could have the new trial he needs if he just names his assailant or the woman involved in the dispute. But Hill never does, claiming that it would dishonor the lady and that he should have a new trial anyway. But this strategy only makes sense under three scenarios:

Hill is not a 20th century Joan of Arc who refused to recant his beliefs, and the State of Utah did not run an inquisition. But because the desire to turn Hill into a folk hero is so irresistible, the genuinely compelling historical aspects of the story are overshadowed. This is unfortunate, because an unvarnished version of Joe Hill’s story needs to be told.

But Joe Hill will not be forgotten on the Utah stage. Plan-B Theatre Company has already announced that it will produce One Big Union in November. Jerry Rapier, Plan-B’s artistic director, was the director of this staged reading, and he has a good handle on the work’s value. Rapier’s vision of the play is strong enough that it can overcome Threedy’s sentimentality towards Hill, and I anticipate that One Big Union will be an asset to the Utah theatre season this year.

The Words Cubed staged reading of One Big Union at the Utah Shakespeare Festival will be held August 13 and 26 at 10 AM in the Anes Studio Theatre on the campus of Southern Utah University. Tickets are $10. For more information, visit www.bard.org. 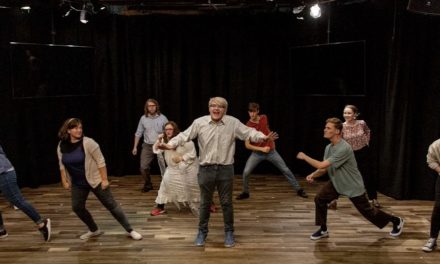 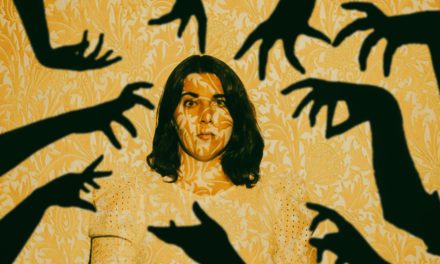