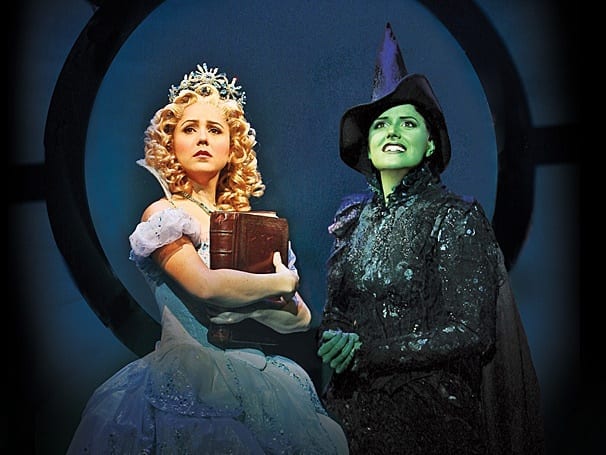 It’s the end of January, which means that it’s UTBA’s birthday. After four years and over 850 reviews we now have a hefty database of plays that have been produced in Utah. And yet, it’s hard to ignore that there are some shows that are missing. So, here are 4 productions that I am surprised that we have never reviewed. Sure, these murderous old ladies are funny. But so are the antics at a Cold War embassy.

Woody Allen’s 1966 Broadway comedy seems almost tailor-made for a Utah arts council: it features a large cast with a variety of roles that would attract people from Utah’s pool of talented non-professional actors. Add in the easy costuming and the relentless humor, and you have a script that most arts councils would be able to successfully produce. This would be a nice replacement for Arsenic and Old Lace, which is an arts council staple that is much harder to pull off.

Utahns love Shakespeare. We have reviewed Utah sixty productions of Shakespeare’s plays, including six each of A Midsummer Night’s Dream and Romeo and Juliet, five each of The Tempest and As You Like It, and four productions of Much Ado About Nothing. That’s why I’m so surprised that UTBA has never reviewed a production of Julius Caesar. The closest we came was the Utah Children’s Theatre production of Breakfast with Shakespeare, which presented very condensed adaptations of four of Shakespeare’s tragedies, including Julius Caesar. But a full production would be a nice way to stick to the classics while still changing up the theatre offerings in Utah. Audiences love these two. But Stephen Schwartz wrote a better score for Adam and Eve, Cain and Abel, and Noah’s Ark.

This is a show almost tailor-made for this state. Here’s what Children of Eden has going for it: First, it’s a musical. Second, it’s based on the Bible—the book of Genesis, just like a little show that we have reviewed more than any other play. Third, the score was written by Stephen Schwartz, who also wrote the score for a certain musical that always sells out when it comes to town. Fourth, it’s family friendly and demands a large cast, which means that it’s almost perfect arts council material. When I was in college it seemed like Children of Eden was performed at least once a year in Utah. I have no idea why theatre companies are taking a break from it.

Long Day’s Journey into Night, A Moon for the Misbegotten, The Iceman Cometh, Mourning Becomes Electra, The Emperor Jones, or even his comedy Ah, Wilderness! All of these are terrific shows that are widely recognized as classics of 20th century theatre. There are dozens of highly skilled Utah actors who would love to portray O’Neill’s flawed characters. I believe that any of O’Neill’s plays, if skilfully produced, would receive the same warm reception that Utah audiences give Tennessee Williams‘s The Glass Menagerie or the many tragedies that are produced every year. Eugene O’Neill is far too important of a playwright to suffer this degree of neglect.

Despite these surprises, Utahns are blessed with a diversity of theatrical offerings every year. Browsing the UTBA archives reveals that in a typical year Utahns can see shows that range from the classics to world premieres and from family friendly to edgy, adults-only fare. One thing readers can count on, though, is that no matter the show UTBA will be there to review it as long as we’re invited. 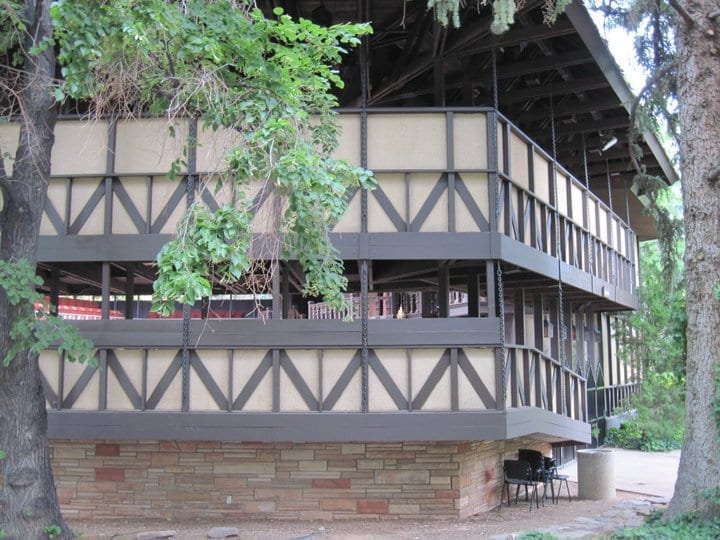 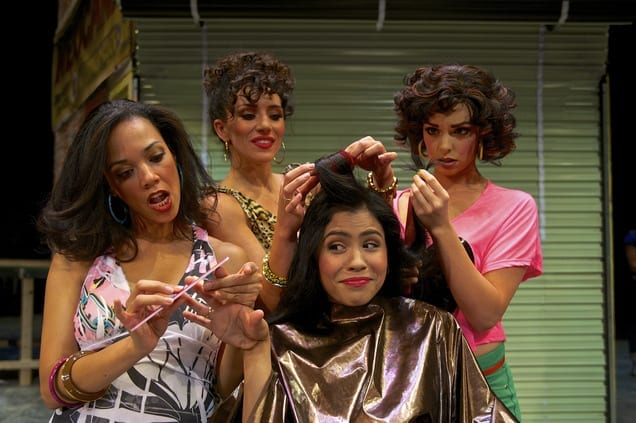 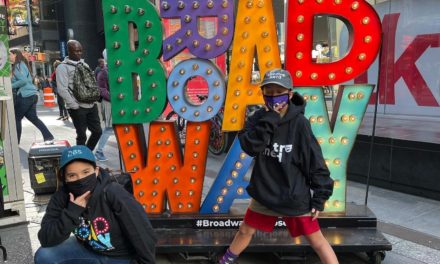