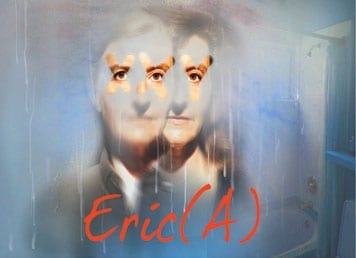 Every so often as you sit in the theatre you get a moment. The kind of moment that reminds you what true empathy is. All at once you understand a little the person on the stage, someone who felt so foreign before that night.

Eric(a) is one of those moments.

You see, Eric used to be Erica…and this is the story of when he fell for a woman for the first time. I know I just lost of our readers with that line. Maybe the impulse was to think, “yuck,” “icky,” or “gross.”

Admittedly, when I first read the synopsis, I paused.

The transgender community is one that I’ve put out of my mind in the past. I’ve tried not to think on it, primarily, because I didn’t want to come to any conclusions. I didn’t want to wade through what I thought was a messy topic. I didn’t want to have this discussion with my conservative crowd, or my liberal crowd. Part of me didn’t want to know what I might decide to think.

Then I thought about the people involved in this production. And I went last March when it played downtown.

Matthew Ivan Bennett is one of Utah’s premier playwrights. His work is always very personal and written with deep respect and love for the characters. Another amazing local playwright, Eric Samuelsen, compares Bennett to Tennessee Williams. I would agree that the beauty on the stage is very similar between the two of them.

Jerry Rapier is a thoughtful director. I think he sees himself as more of a mediator between the text and the audience. He’s not in the business to shock and awe. He’s there to respect the text, and the paying audience. He wants us to connect and understand each other a little better.

Teresa Sanderson, well, there’s a deep understanding in her performance. Her mix of confidence and vulnerability on the stage is unmatched. Plan-B Theatre Company is one of only four (or five, depending on how you count them) professional theatres in Utah. But what makes Plan-B unique is that they develop unique and socially conscious theatre, with a particular emphasis on new plays by Utah playwrights.

If that paragraph sounds rehearsed, it is. It’s their mission. It’s strong, succinct, and at any show you see at Plan-B you can see this mission being carried out in their work.

What impacts me the most about Plan-B is how their productions have opened my eyes, not to a new world, but to my neighbor. They’ve helped me grow empathy, and never so strongly as with their production of Matthew Ivan Bennet’s Eric(a).

Eric seemed so foreign to me at the start. But now, I think I can understand him a little. My fear of being repulsed has been replaced with love.

And that’s the question I wanted to ask Teresa Sanderson.

UTBA:  What has surprised you about this production?

TERESA:  Well…what HASN’T surprised me about this show.

First, I guess that Eric lived at all is surprising, he began in a three person piece that Matt, after a valiant effort, abandoned.

That Jerry and Cheryl (or anyone) would trust me with a solo piece.

That Matt had complete faith in me.

That my Trans friends opened up their lives and hearts to me.

That the audiences were so gracious.

That I have family and friends that are coming to New York and California to support me.

And that I have been given the awesome opportunity to tell this amazing human story. 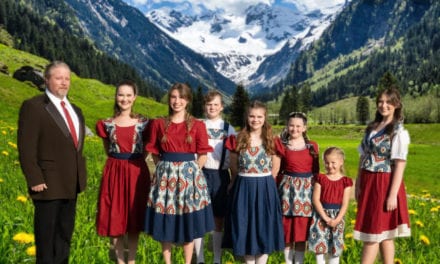 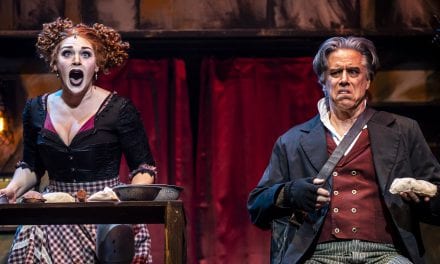 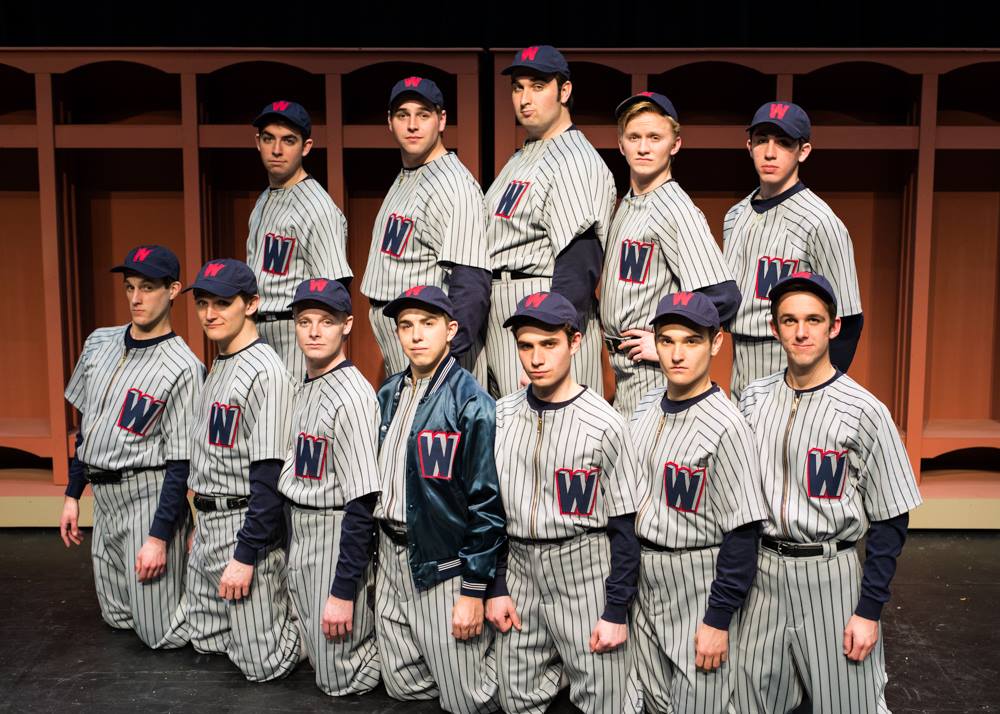