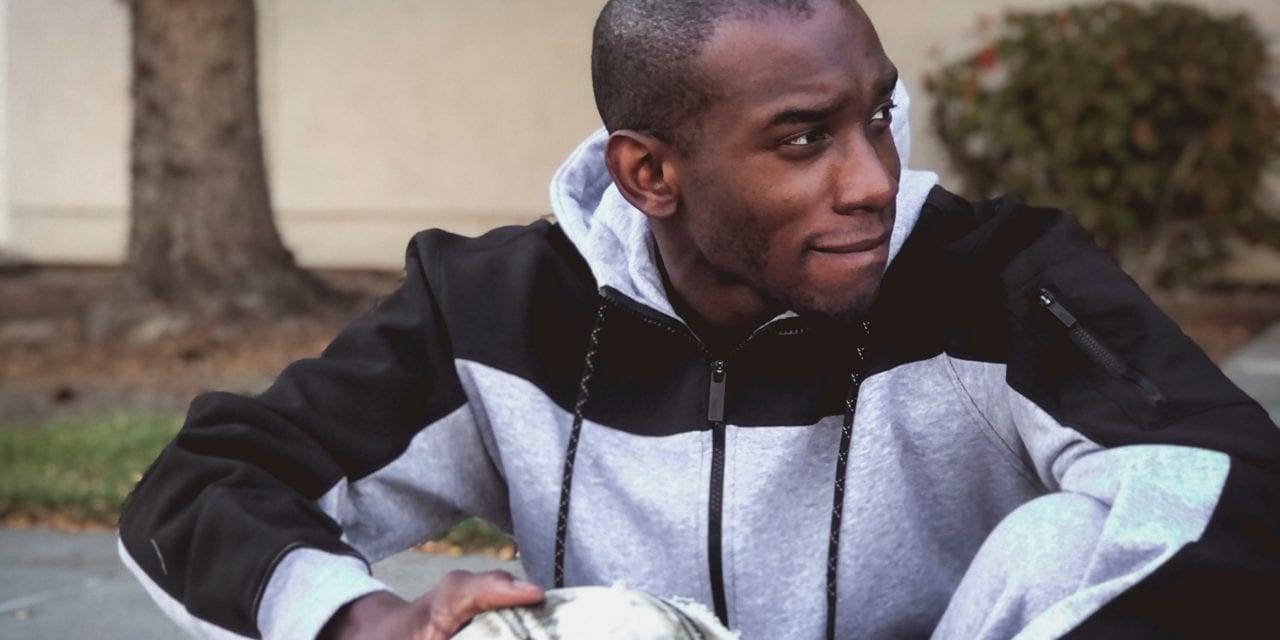 SALT LAKE CITY — In a story inspired by recent Utah headlines, Somethin’ To Cry About explores the emotional life of Donald, a Black teen forced to attend therapy after punching a basketball teammate during a game. Donald, played with charm and vigor by Dorsey Williams, is respectful, but put off by his white therapist Cheryl’s attempts to get him to open up. Rather than expressing his mounting frustration to her, Donald snaps of his fingers and breaks to fourth wall to talk to the audience. 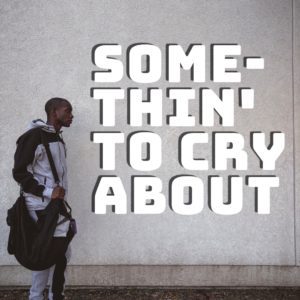 In this frozen safe space, he speaks freely about his relationships with his family members. He shares his experiences with panic attacks that started after a school shooter lockdown. And eventually he is able to share the mounting pressure he feels to perform his role as a good Black man, rather than just being able to be the person he is. The script was developed by Williams and the director, Shelby Noelle Gist. I give these two high praise for their efforts to share a Black voice and experience in a festival otherwise dominated by White performers and stories.

The production makes an interesting choice by having the therapist Cheryl’s voice entirely pre-recorded. While this made for some awkward dialog timing, it does allow the audience to entirely focus on Donald, as if in his psyche. The pre-recorded voice puts a lot of pressure on Williams to be precise with his lines and delivery. A few stumbles with memorization in what is essentially an hour long solo show are easily forgiven, but made me consider that having an actress with a mic off-stage would help the conversation flow more naturally for Williams’ performance. Even in the simple Fringe space, Liz Whitakker’s sound design and some subtle light transitions made the most of what was available.

In keeping with the ideas laid out by the show, it was notable that the audience I sat with was entirely White. I would enjoy seeing the difference in how some moments of this script and performance land with a Black audience, and I am curious what would be notable to a Black reviewer. For me, the performance is a good reminder to resist comfortable narratives that align with predetermined expectations, and to listen deeply when someone is willing to open up.

The An Other Theater Company production of Somethin’ to Cry About plays as part of the Great Salt Lake Fringe Festival at various times through August 6. For ticketing and venue information, visit greatsaltlakefringe.org. 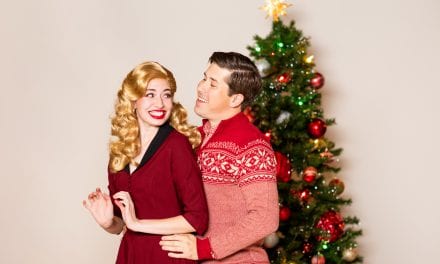 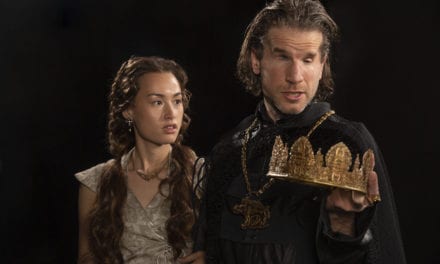