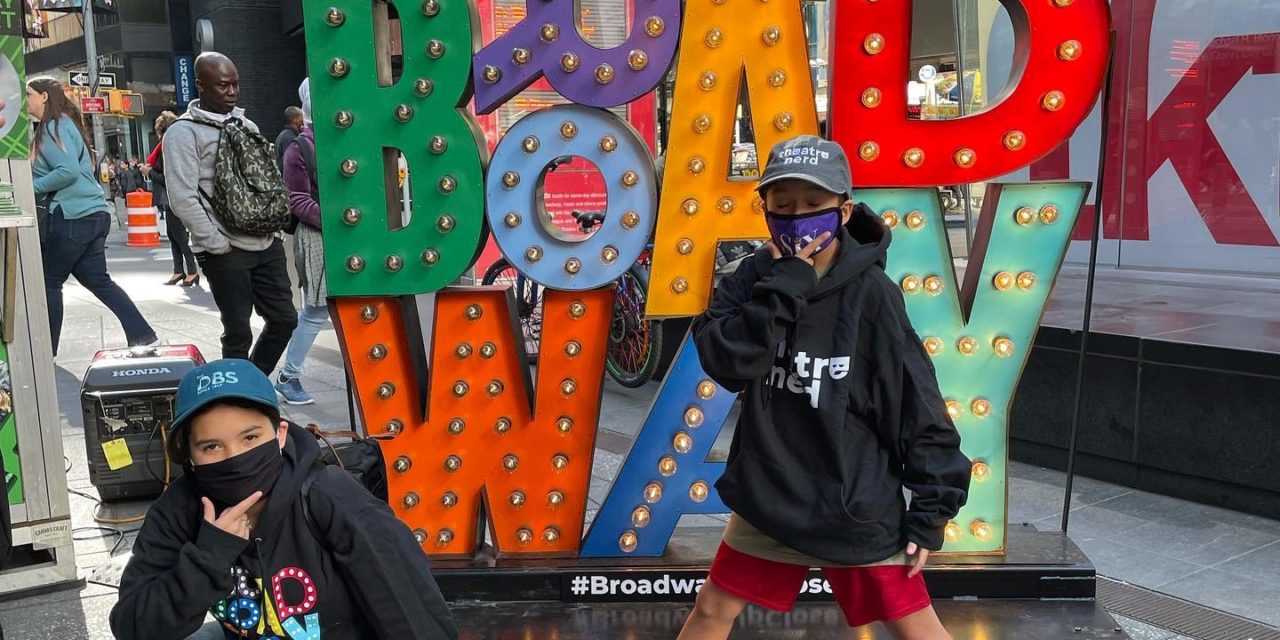 NEW YORK CITY  The 3rd weekend in October is fall break for Utahn schoolchildren, and I promised my daughters that as soon as they had a school break after Broadway reopened, I would take them back to the city. Therefore, to be a woman of my word, my 15-year-old, my almost-11-year-old, and I (with three friends) hopped on the red-eye Wednesday night and flew to the familiar terminal 5 of the JFK airport to go back to the Great White Way. As Jimmy Fallon, the Tony Awards, and countless advertisements I have received in my mailbox have stated, Broadway is back. 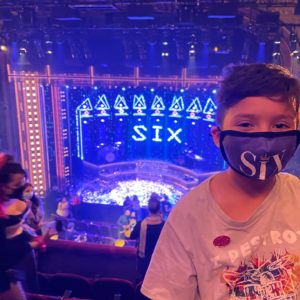 The writer’s child at Six on Broadway.

Being a part of the “industry,” if you will, I had to wonder both, how back Broadway would really be, and how different and difficult the new restrictions would be for travelers and those coming to the city to see a show. So, I thought it would be good to give readers a few tips now that I have survived my first trip back to Broadway post-Covid times.

#1. New Yorkers wear their masks. A few people will take them off outside while walking and such, but by and large, they are masked and stay masked. Especially indoors, unless they are eating, it is not a question. And when you are in the theatre, there are signs all over that you should keep your masks on, and the ushers were coming around and asking anyone who may have taken their masks off to get them back on.

#2. Vaccination proof is vital. No more rushing to the theatre. It takes longer to get in. Have your card and ID ready. This is the same at restaurants and even some stores. Each theatre I went to had a different checking process, but getting inside the theatre took a good 10-15 minutes longer than what had been standard before, so expect to arrive at your theatre even earlier than you used to.

#3. Every theatre has different rules about food and drink. At Wicked, we were not allowed to bring any refreshments to our seats, so if patrons ordered something at intermission, they better be ready to chug it down at intermission. Other shows, like Freestyle Love Supreme and Hadestown, allowed drinks but no food items at seats, and said masks were to be on unless an audience member was actively drinking. 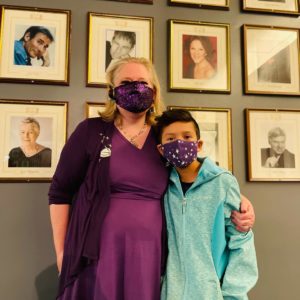 The writer and her child at the Theatre Hall of Fame in the Gershwin Theater in New York City.

#4 Traveling with kids under 12. This was the most difficult part of my trip. I do love my daughter, and she had the time of her life, so it was worth it. Kids under 12, in order to attend the Broadway productions, need a Antigen negative covid test taken 6 hours or less than the show starts, or a PCR 72 hours or less. We had our test taken here in Utah the morning before we left, but then the results were still not back by Thursday afternoon, with a show looming Thursday night. I checked a few places recommended to me by the theatres in NYC, but they either charged a few hundred dollars, would only test for rapid if a person had symptoms, or needed you to be a resident of New York City. Luckily, we discovered these wonderful white vans with blue symbols on them throughout times square and other areas in the city (including in Central Park, Lincoln Center, and at South Ferry), and in desperation we went up to talk to the workers at one van. The y said they were able to test and get results in about 30 minutes, and also did a PCR test that came back the next day. (Incidentally, it came back about the same time as the Utah test). The people at the theaters would check those tests and did not require ID for the under 12, but they did require ID for everyone over 12. So, if you are traveling with a 12-year-old or teenager, have them bring a school ID.

A few more tidbits: Several of my favorite eating establishments have closed down, which was hard to see. However, many places have put up lovely outdoor eating settings to allow for more social distancing, and the ambiance was fantastic. The feeling at the Broadway shows was absolutely electric. Perhaps my favorite moment was when Andre De Shields opened Hadestown, he stood in silence and unbuttoned his jacket, all of us waiting for him to say “All right?”  My children and I chose pretty popular shows (including Six and the off-Broadway Little Shop of Horrors), so I cannot say if it is indicative of all of Broadway, but I was surprised to see sellout crowds at each show. The TKTS (discount ticket booth) is only open in Times Square currently (and not its other locations), but the line on Saturday morning was already quite hefty before it even opened at 11 AM. It seems that even with these restrictions, people are not staying away from Broadway.

Finally, because of the changes, I branched out and did a few things I have not done before, even though I have been going to New York City since I was 18 and even lived there for a few years. From seeing a display of Lego Broadway set designs at Lincoln Center, to taking some very impressive and informative walking tours by a company called Broadway Up Close, I felt like right now, with the city that never sleeps just waking up from a forced nap, it was a surprisingly great time to go and become reacquainted with the place and art form that I love so much. 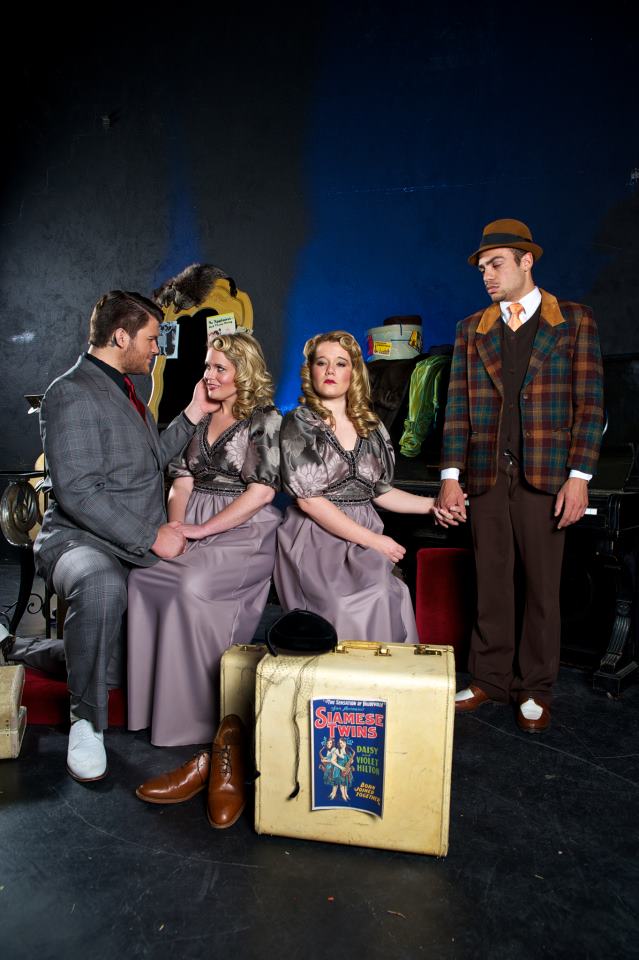 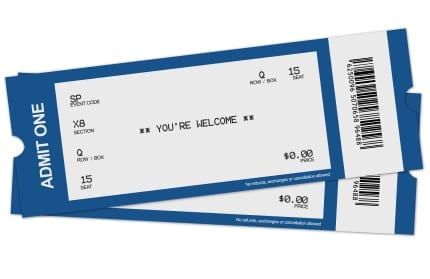 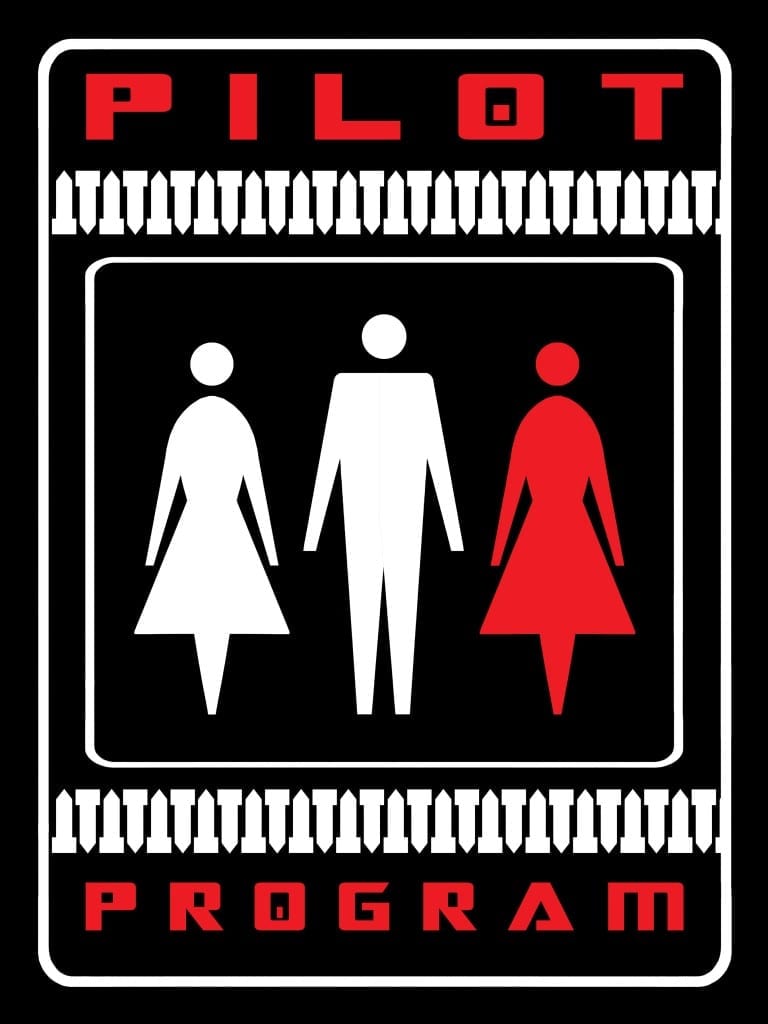 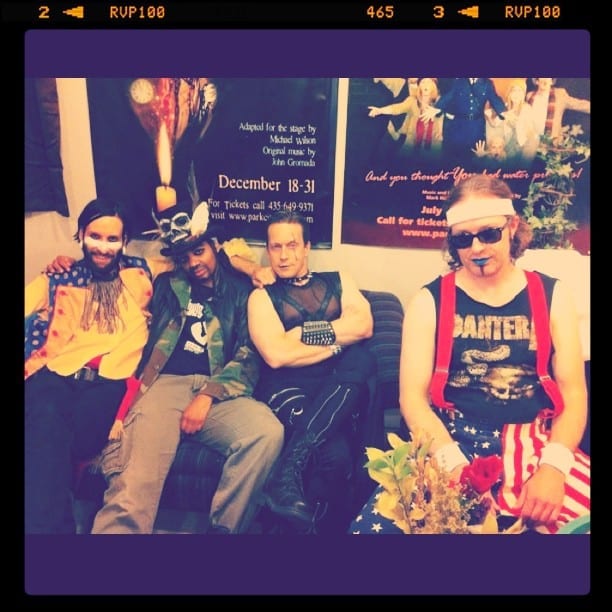