SALT LAKE CITY — What starts as a romantic weekend getaway turns into a fight for sanity in the University of Utah’s classic Noel Coward comedy, Hay Fever. Set in England during the roaring ‘20s, four unsuspecting visitors get more than they bargained for during a weekend retreat with the Blisses.

Unbeknownst to the others, each member of the Bliss Family has invited someone for a cozy stay at the Bliss residence. When they discover the inconvenient coincidence, they must be on their best behavior.  The divinely mad and somewhat dysfunctional family does their best to entertain the guests, but their manners and charm do more to make them feel out of place than at home.

As the Bliss Family hosts their guests, their madness becomes contagious, entangling them all in a twisted web of love. This comedy is sure to make you blush, laugh, gasp and warm the cockles of your heart.

Each actor takes hold and gives life to their character. From the bashful Jackie to the brash Myra, the starkly different personalities make for a delightful and flavorful mix.

As Judith Bliss, the somewhat unwilling mother of two critical, yet adoring children, Elizabeth Summerhays’s energy and sparkle draws in the crowd, earning the “retired actress” all the attention she deserves as she flounces about, oblivious to the discomfort left in her wake.

Sorel (Ana Lemke) and Simon Bliss (Andres Ricci) are so very different and yet so very alike, as siblings tend to be. Their banter and bickering is realistic of two grown siblings who both tend to think they are always right.

While much can be said of the cantankerous family, the houseguests hold their own.  Although quiet and a bit gawky, the facial expressions of visitor, Jackie Coryton (Marin Kehler), were riveting. Everything you needed to know about the character was said with her face, revealing much more than mere words in a script.

Richard Greatham (Connor Rickman) stole several laughs from the audience with his stiff nature and ridiculously awkward manner of speech. Teamed up with Kehler, Greatham kept the audience laughing through a scene of very little conversation, merely through his mannerisms.

The set was very cozy, the entire play taking place in the living room of the Bliss home. The mismatched carpets, squeaky boards and shoes on the floor gave the room a lived-in feel.

Director Sarah Shippobothom’s attention to detail was rather impressive. From shirts stuffed in the couch to a teacup balanced on a stack of books, each prop was purposefully placed to realistically bring the set to life. The use of real food also helped to solidify the realness of the show. Shippobothom is not afraid to use silence to convey a message and takes advantage of the natural awkwardness of a first visit to bring humor to the situation.

While maddeningly entertaining, the play does contain mild language and several suggestive remarks, which may not be suitable for a younger audience.

Peppered with fast-paced witty remarks and Daedalian vocabulary, audience members must be attentive in order to keep up.  The story stands as a humorous reminder that although at times family members can be painfully embarrassing, blood is thicker than tea.

Hay Fever plays thru November 13th at the Babcock Theatre on the University of Utah Campus.  Tickets may be purchased by phone, 801-581-7100, or online at www.kingtix.org 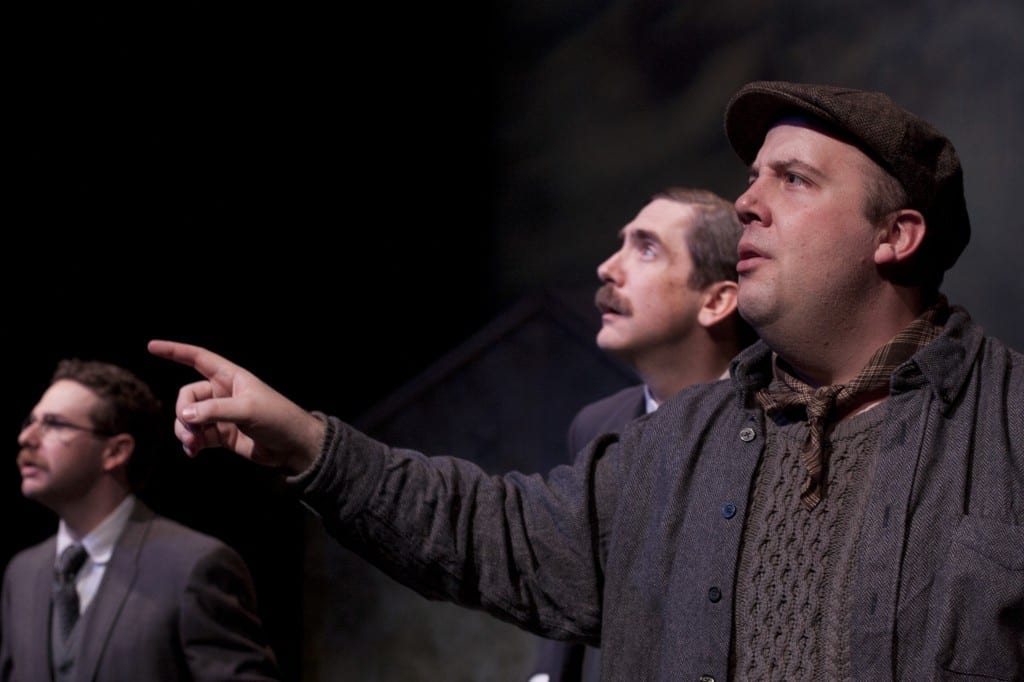 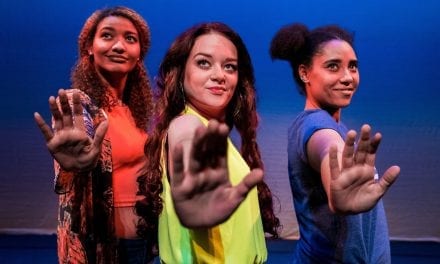 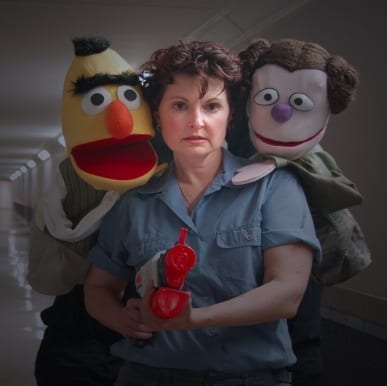