A celebration of life and talent in YOU BET YOUR BLACK ASS, BROADWAY 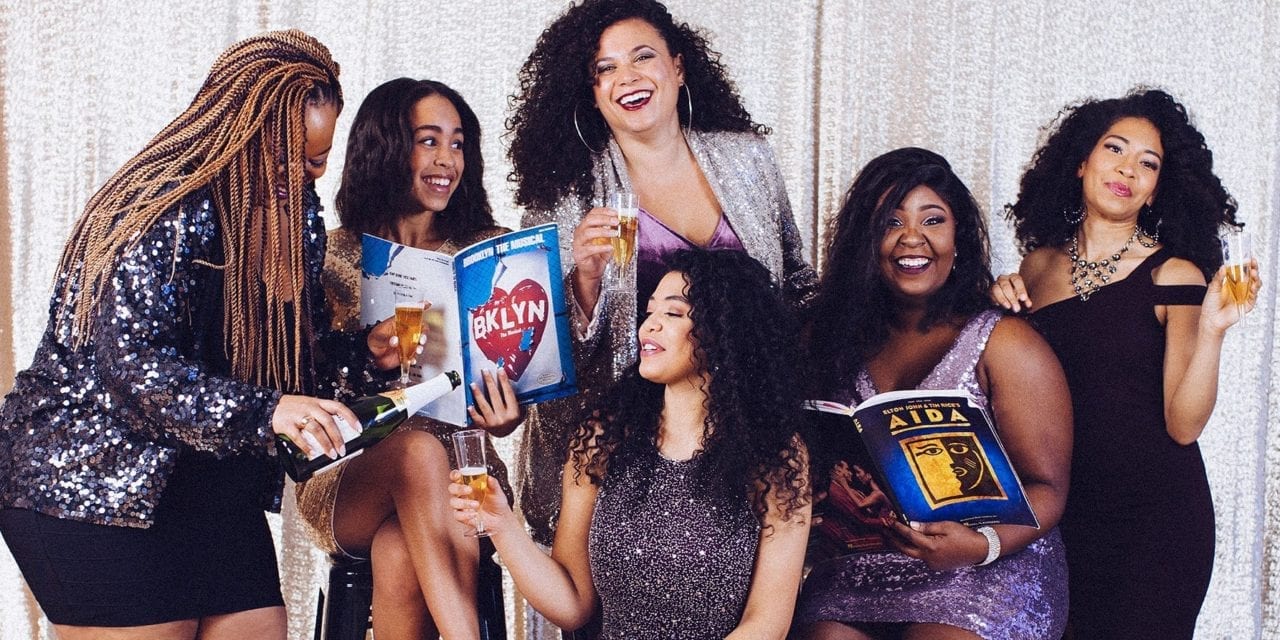 OGDEN — Last year I had the privilege of attending the inaugural You Bet Your Black Ass, Broadway with my daughter as a part of the Good Company Theatre’s celebration of Black History Month. So, I was thrilled when I learned that they would be reviving the production this year with a Diva’s-Only Edition. My daughter begged me to let her be my guest for the evening. And as we were getting ready for the evening, my younger daughter asked about the show, and then begged me to purchase an extra ticket to come along as well. What is so special about this production?  Good Company Theatre has assembled six of the greatest black female vocalists from the Utah theatre circuit for an evening of musical celebration and a good history lesson on both exclusion of diversity on stage and the use of token characters to fill a diversity quota.

Good Company Theatre’s production was conceived by producer Alicia Washington, who was also one of the six players, and she also served as the main narrator and MC of the evening. Washington was an excellent guide as she bought the audience through the story of how black women have portrayed in the theatre, marginalized, and also how they have shined. Joining Washington for the evening are five fantastic women: Daisy Ali All, Quesley Bunch, Mack, Olivia Lusk, and Sibley Snowden.  Each woman has the chance to shine as a soloist, powerhouse duets, and roof-raising ensemble numbers.

As has been the tradition with Good Company, live music was part of the performance. I cannot emphasize enough the power of live music (in this case by Mary Anderson-Bailey at piano, Rich Bonaduce at drums, and Spencer Howe on bass) on a production, especially when it is in such an intimate space. One of my favorite moments was when Mack and Bunch sang the song “What About Love” from The Color Purple, and Bonaduce in sync with the vocalists in a way that you just cannot find with a minus track. The magic of watching a talented musician be in sync with a skillful lead vocalist who is making a song their own cannot be replicated. Music director Karin Gittins created that synergy throughout the entire show. 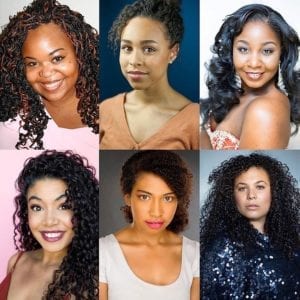 The divas of You Bet Your Black Ass, Broadway, 2020 edition.

Washington gathered a remarkable array of songs to represent black history on the Great White Way, full of little trivia, such as Toni Braxton getting Tim Rice and Alan Menken to write her a new song (“A Change in Me”) for Beauty and the Beast. Washington also imparted a lesson on how much of mainstream culture now has stolen its tropes from black culture. Much of the information she discussed was an introduction to me and a reminder of how much I still have to learn and discover.

Every single player deserves recognition, from the powerhouse Mack slaying in the iconic “I Am Telling You,” to All exciting the audience with her fun “Waiting for Life,” to Bunch’s message that all these women are much more than a “Random Black Girl.” Sibley performed the emotion of “A Change in Me” so well, and Lusk shined in her solo from The Wiz. But one of my favorite solo moments was when Washington sang a song (with a title I cannot quote in a family-friendly web site) that may become my new favorite angry song.

The end of the first and second act, when the divas were all singing together, were skin-tingling, powerhouse, extraordinary moments that make me glad that musical theatre exists and that I get to be a part of it. As Washington said, it is important that diversity is centered on one theatre company or an exception to the rule when casting. It is important to make representation and different voices the central focus of not only theatre, but everyday life.  I am grateful that I have a place I can bring my children to where they can be excited to see women who look like them and sound like them singing their hearts out and having a great time. I hope that You Bet Your Black Ass, Broadway continues to come up with new editions each year. 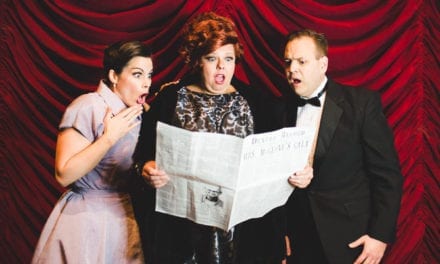