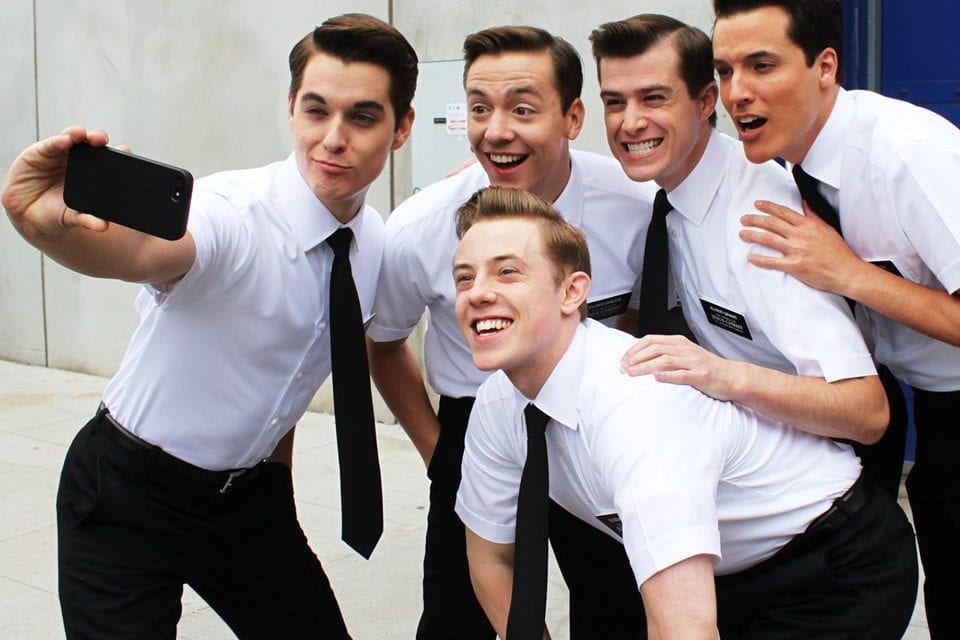 SALT LAKE CITY — The hit Broadway musical The Book of Mormon, by South Park creators Trey Parker and Matt Stone and industry-acclaimed Robert Lopez, made its way to Utah again in the Broadway Across America tour under the direction of Casey Nicholaw and Parker. It’s a play that is well-known for its obscenity, and it truly outdoes itself in that regard. And not in a good way. As a non-Mormon theatre scholar that wrote her dissertation on the representation of Mormonism on stage (plays about Mormons by Mormons and ex-Mormons), I was thrilled at the opportunity to see The Book of Mormon. Despite my interest and expertise in this area, I had waited eight years to see this production, and there was a lot of anticipation. I had consciously stayed away from the dramatic criticism surrounding it in an attempt to experience it without colored opinions. Sure, I had been warned that it was crass and crude, but I had friends that were Mormon and loved it. I went in to the theatre with an expectation that the disparaging comedy would lead to a reflection on the faith. Instead, I was led to a greater reflection on the creators of the drama and the audiences that love it.

The play opens at the Missionary Training Center where the young men there are soon assigned their missionary companions and given their assignments. Elder Price (Liam Tobin) and Elder Cunningham (Jordan Matthew Brown) are assigned to the Uganda mission. The The ill-matched pair struggle to find common ground before arriving in Africa and are then immediately confronted with a people antagonistic toward God and struggling with disease, poverty, and war. The other young men in their mission haven’t been able to baptize a single person. After realizing the difficulty of his call and witnessing a man getting shot in the face, Elder Price decides to leave the mission and ask for a reassignment. His missionary companion Elder Cunningham then takes over converting the local people by telling them obtrusive lies about the Book of Mormon. These lies lead the people to baptisms in great numbers causing the mission president of the LDS Church to visit Uganda. To welcome him, the newly baptized stage a play on their false interpretation of The Book of Mormon to the mission president’s shock and disgust. The mission president sends all the boys home, but they refuse to go and decide to stay and help the people who then write their own book, The Book of Arnold, based on the stories Elder Cunningham made up.

This superficial synopsis hints at some offense in the play. The Mormon boys really are buffooned on stage. The outrageous stories made up by Elder Cunningham are meant to reflect on what is presented as outrageous beliefs in the actual Mormon faith (belief in achieving sovereignty of planets after death is repeatedly mentioned and made fun of). The Ugandan people are clowned in a way that is completely unexpected in this age of race sensitivity. At first, it seems as if the representation of Africa on stage is actually a reflection of white American misrepresentation (references to The Lion King as a standard for American vision of the continent occur repeatedly), but not long into the production I was uncomfortably aware that Africans and Ugandans were being ridiculed for their “gullibility” to believe the message of the Christian faith brought to them by Western missionaries.

Matters of creed and race aside, I was blindsided by the horrific sacrilege on stage. The Book of Mormon the musical does not just deride Mormonism, but it also derides all of Christianity and what it holds sacred. Jesus Christ is lampooned. The sacrament of baptism is profaned. Jokes are made involving infant-sex, bestiality, necrophilia, and female mutilation. And people are laughing. It would be an understatement to say that I was uncomfortable. As a theatre scholar, I would argue that some of the best plays ever written make audiences uncomfortable, but it is only when the plays are uncomfortable to an end—a higher purpose. This play is uncomfortable to a fault.

There are moments that invite reflect, sure. “Turn it Off,” a song about repressing feelings in order to portray a happy devout Mormon speaks to the abnormally high suicide rate in Utah. “Sal Tlay Ka Siti” (hear Salt Lake City in generic African accent) is a song that hearkens to Utah’s own fondness for sarcastically calling Utah County “Happy Valley” by the way it makes the idea of Salt Lake City to be an idea of fictional paradise that contrasts with reality. But these moments of greater (if not deeper) reflection are too mixed up with tired jokes about homosexuality among Mormon missionaries and the “sinfulness” of coffee to make this play worth seeing, even if it wasn’t so unacceptably profane.

I realize that these are harsh words for an incredibly popular production that won thirteen Tony awards, including Best Musical. It is obvious that there is an audience for the obscene, that people are eager to see a play that pushes the limits on what is publicly acceptable to joke about. I recognize that The Book of Mormon musical is nothing like anything with a musical and lyrical style that was ever put on Broadway that brought the base humor of a popular entertainment like South Park to the high end of culture. However, I hesitate to call this play innovative. The other characters in the Ugandan play about The Book of Mormon and the large phallus on Jesus Christ are straight out of Greek comedy. In the end, The Book of Mormon musical leeches laughter from the depths of social deviance, something theatre has done throughout history, albeit without the same production quality.

I will admit, as a Broadway tour, The Book of Mormon meets the highest of industry standards. Tobin as Elder Price and Brown as Elder Cunningham were both stellar performers with Alyah Channelle Scott as Nabulungi as another standout. The choreography by Nicholaw brought some of the greatest moments to the play with the tap dance number in, “Turn it Off,” a particular highlight. Scene design by Scott Pask was reflective of the drama and clever in its transitions, aided in great part by Brian MacDevitt’s lighting design. It is clear that all of these artists are masters of their craft, and despite my distaste for the production, I do acknowledge the detailed direction of NIcholaw and Parker as they directed this collaboration.

The Book of Mormon musical will undoubtedly be a huge success in Salt Lake City. There are Mormons here that will go to the theatre hoping to laugh at themselves (a natural urge). There will be some non-Mormons who will attend the production looking to release some of the pent-up anger and resentment they have for a faith culture that they find oppressive (not an uncommon experience, I imagine). Some will attend the production out of sheer curiosity. I am positive that no audience member will forget their experience. I just wish that I could. 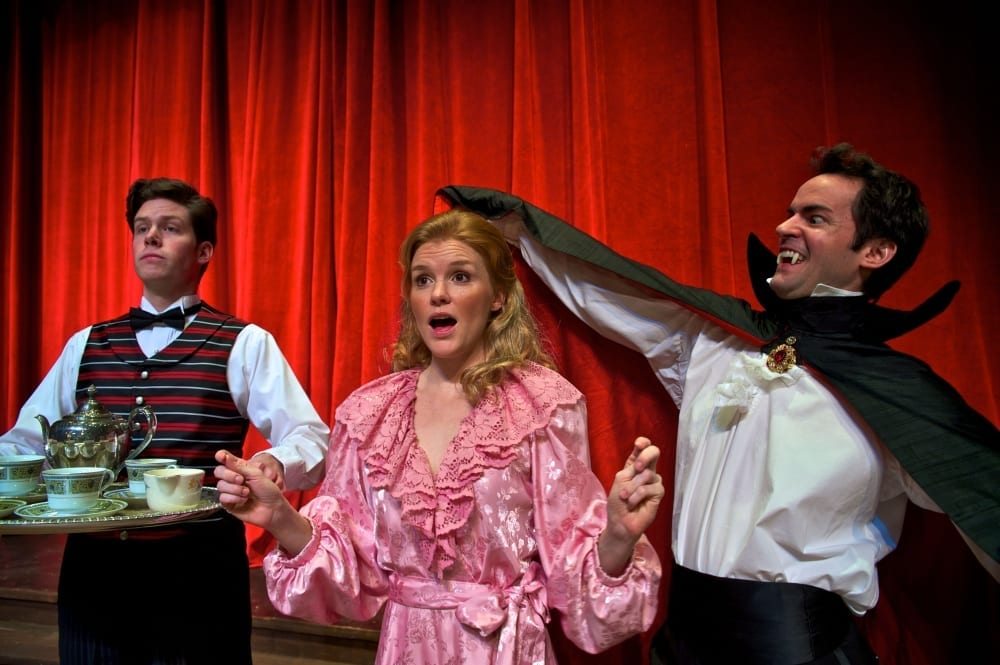