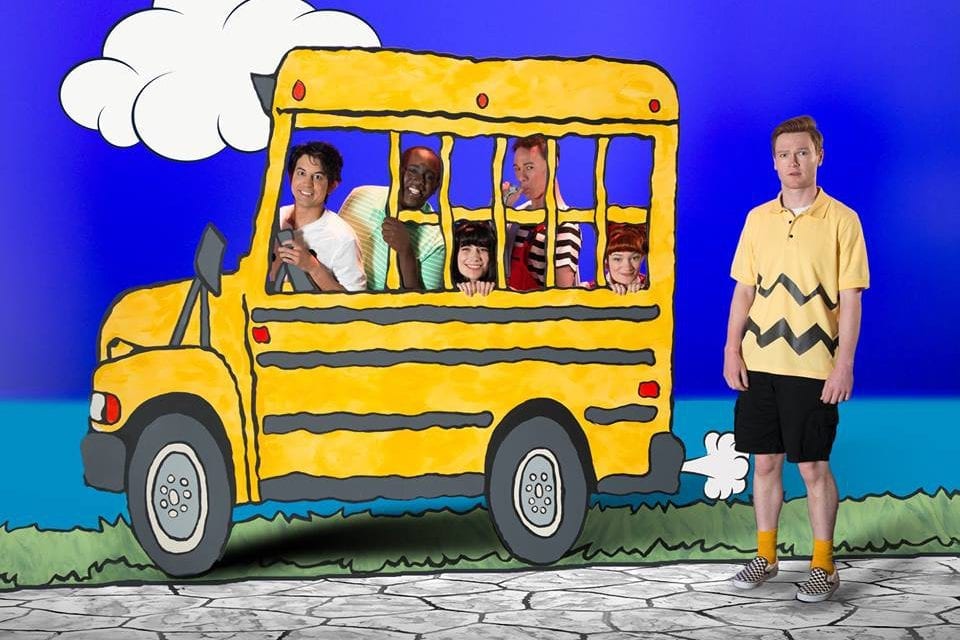 LOGAN — To kick off their musical theatre season, the Utah Festival Opera & Musical Theatre has chosen You’re a Good Man Charlie Brown, based on the comic strip by Charles M. Schulz, with book, music, and lyrics by Clark Gesner and additional dialogue by Michael Mayer and additional music by Andrew Lippa. The production is housed in the renovated historic Utah Theatre on Center Street in Logan, which is a beautiful home to the production and provides a comfortable ambiance.

It is still unclear to me how a festival with the prestige of this one is choosing to use pre-recorded music for the smaller productions. While the Utah Theatre is a smaller facility, it does have the capacity to house an orchestra. Charlie Brown does not require a full orchestra, though, and there is ample room for live musicians in the space. With impressive actors in the cast and the high ticket prices for this production, the lack of live music is a serious drawback.

Director Stefan Espinosa also plays Snoopy in this production, and it is safe to say that Espinosa stole the show. Two favorites were when Snoopy works to defeat the Red Baron at the beginning of act two, and the later excitement of eating during the fun-filled song “Suppertime.” Espinosa has a strong and enjoyable voice, but also has developed facial reactions that brought together the fun of the show with the surprisingly realistic portrayal of a dog by a human.

Nearly matching Espinosa’s performance was Cecilia Trippiedi as Sally Brown. Trippiedi sang the popular song “My New Philosophy” with such ease of expression and understanding of humor that I found myself wishing for more solos from Sally. Kevin Nakatani played the character of Linus with flair. One of my favorite songs in the show is “My Blanket and Me,” and Nakatani excelled at Scott A. Bodily’s choreography and execution of that number.

Jonathan Walker-Vankuren as Schroeder had perhaps the best voice of the evening, which made the number “Beethoven Day” a pleasure to sit through. MacKenzie Rogers played a perfect Lucy van Pelt, having a nice blend of annoying know it all and a strong showcase of talent. Overall, the vocal performances in You’re a Good Man, Charlie Brown were amazing, clearly a side effect of the production being produced by an opera company. It is a shame that the music director was uncredited in the program.

While Joe Ogren did a decent job as Charlie Brown, I did find that his performance was the least impactful of the evening. The character of Charlie Brown is a difficult one to portray because he is consistently losing, but still needs to be endearing. Ogren seemed to have gotten the side of losing down in characterization, but left me feeling sad for Charlie, rather than rooting for Charlie. Additionally, the voice Ogren used during the speaking dialogue felt more like it belonged in a production of SpongeBob SquarePants than You’re a Good Man, Charlie Brown, and I found it distracting from the overall feel of the rest of the show.

The lighting (designed by Chris Wood) and set design (by Daniel Simons) in this production were so innovative. The full set is black and white and incorporates Peanuts comics, as well as pictures of fences and trees. As the overture plays, the projection lighting and a crayon sound create the illusion of the backdrops coming to life. This element is repeated many times throughout the production, much to the audience’s delight.

Those who grew up reading Peanuts and finding joy in the characters will find similar joy in this production. It is a lighthearted look at the importance of friendship and fortitude. While the Utah Festival Opera & Musical Theatre production certainly had its flaws, it also excelled vocally and was a visually stunning production of You’re a Good Man Charlie Brown. 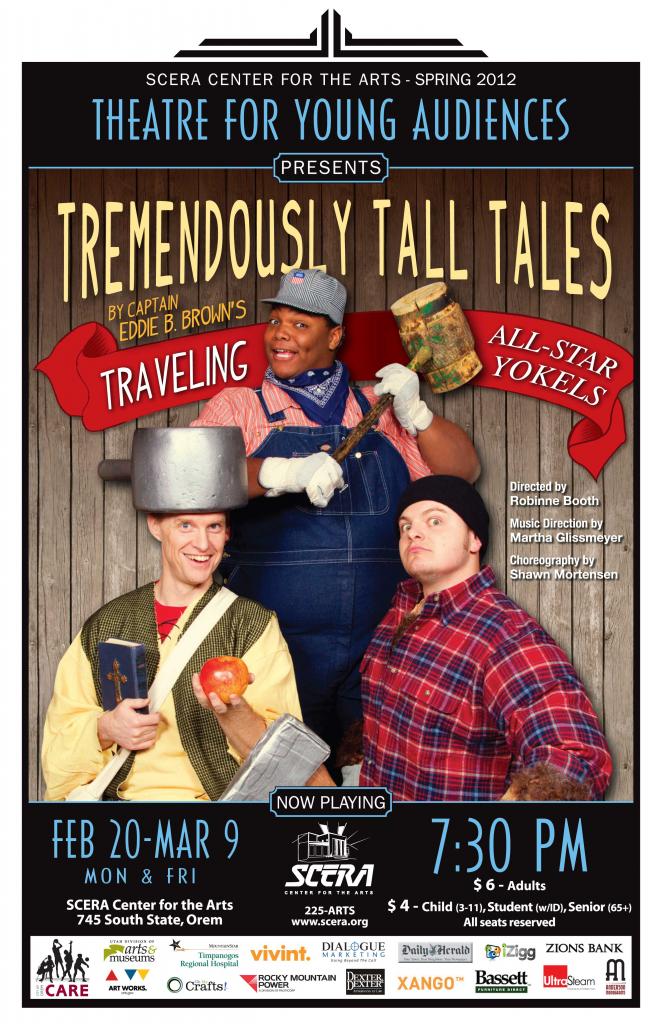 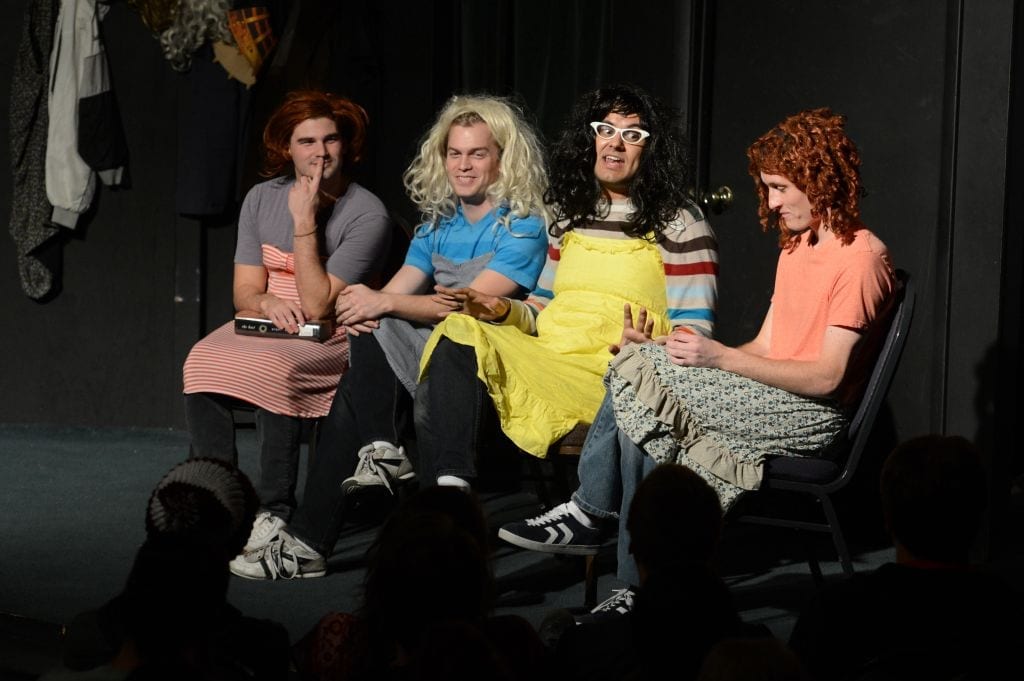 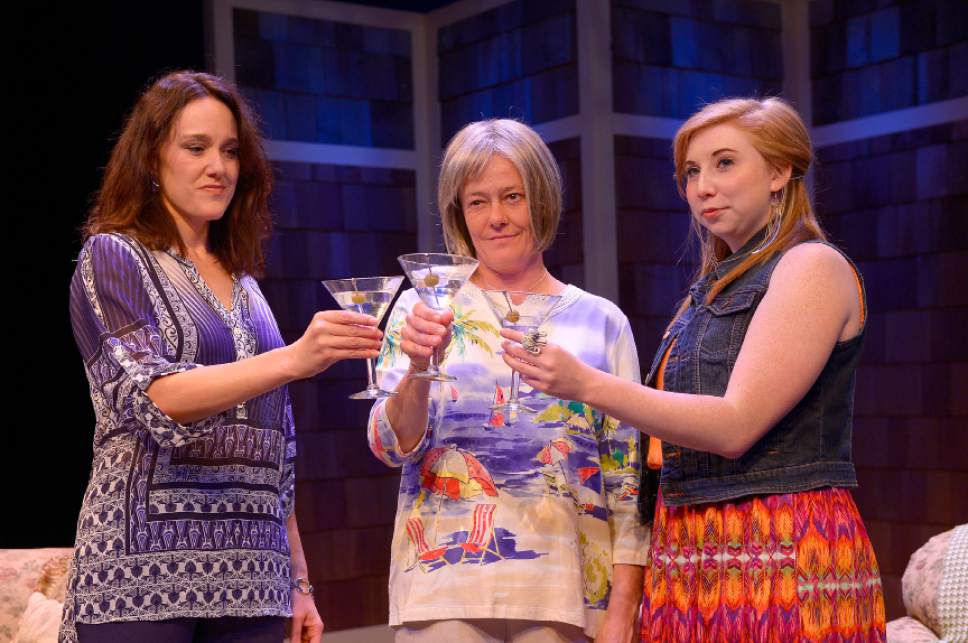