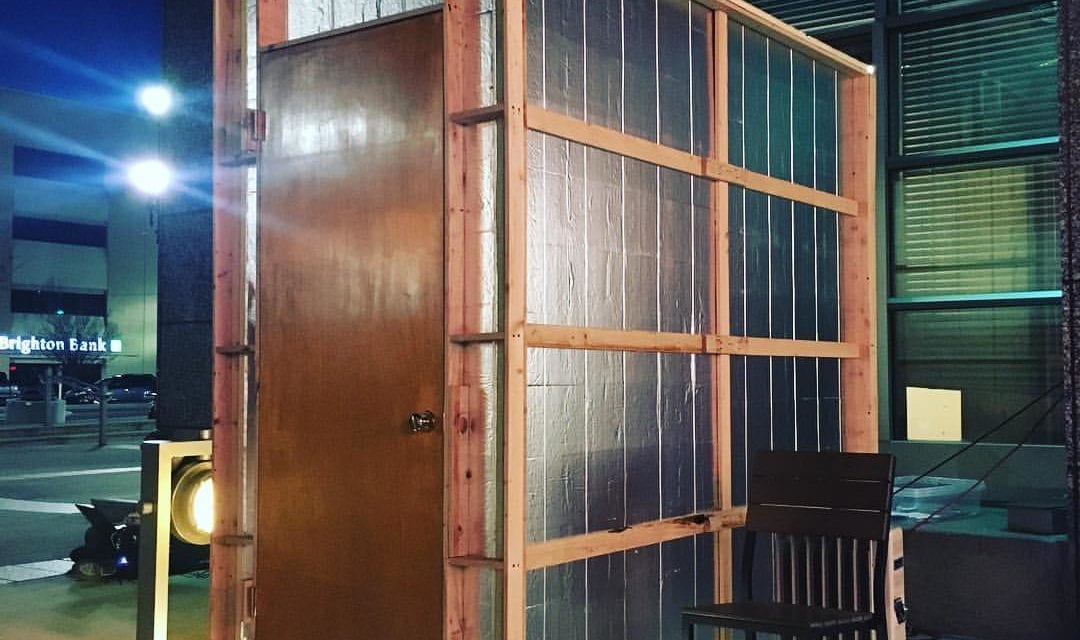 SALT LAKE CITY — I’m sitting in a chair next to a large wooden box large enough for two people, wearing some noise cancelling headphones that play The Mountain Goats’ No Children. After a few minutes, another audience member steps out of a door in The Box and hands me a watering can. I take off the headphones and step into The Box, closing the door behind me. Shawn Francis Saunders is already inside, and he launches into a play written by Morag Shepherd. After three minutes (in which the watering can does eventually feature), I step out of the box and hand the watering can to the next audience member. The game of musical chairs goes on for about an hour and a half as three other audience members and I rotate in and out of The Box for six, 3-5 minute plays. Each script (written by Morag Shepherd, Shawn Francis Saunders, and Matthew Ivan Bennett) tells the story of the worst thing the character has ever done. Each one-person play is totally different and surprising, and alternate between actors Emma Robinson or Shawn Francis Saunders (or on alternate evenings, McKenzie Steele Foster or Topher Rasmussen).

The experience was sometimes humorous and sometimes uncomfortable but always absolutely enthralling. I appreciated director Alex Ungerman’s incorporation of props which served the double purposes of pulling the audience into the story as well as easing the potential awkwardness of the intimate theater by providing a comfort item for the audience member to hold onto. The use of music between plays functionally kept audience members from hearing what was going on inside The Box until it was their turn to go inside, but it also helped maintain the mood.

I have only praises for The Worst Thing I’ve Ever Done. The original scripts vary widely across their common theme, and the actors and minimal set (sometimes a table or chair) create vivid scenes that feel much bigger than the small box that holds them. Just like every show produced by Sackerson, The Worst Thing I’ve Ever Done left me eager to see what they’ll do next.

Fewer than 15 tickets remain for The Worst Thing I’ve Ever Done at various times from August 3 through 7 at the Sugarmont Plaza in Salt Lake City as part of the Great Salt Lake Fringe Festival.  For tickets and information about Sackerson, visit sackerson.org. To learn more about the Festival, visit www.greatsaltlakefringe.org.

Full disclosure: One of the producers (Dave Mortensen) of this production is the founder of Utah Theatre Bloggers Association. One of the playwrights (Morag Shepherd) is also a staff member and contributor. None of these people had any involvement with the writing or editing of this piece. Honest criticism was encouraged. 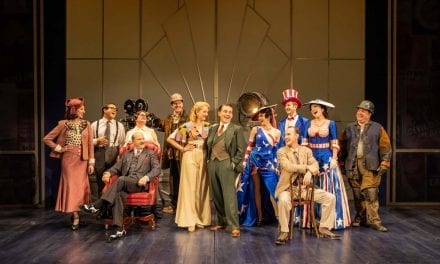 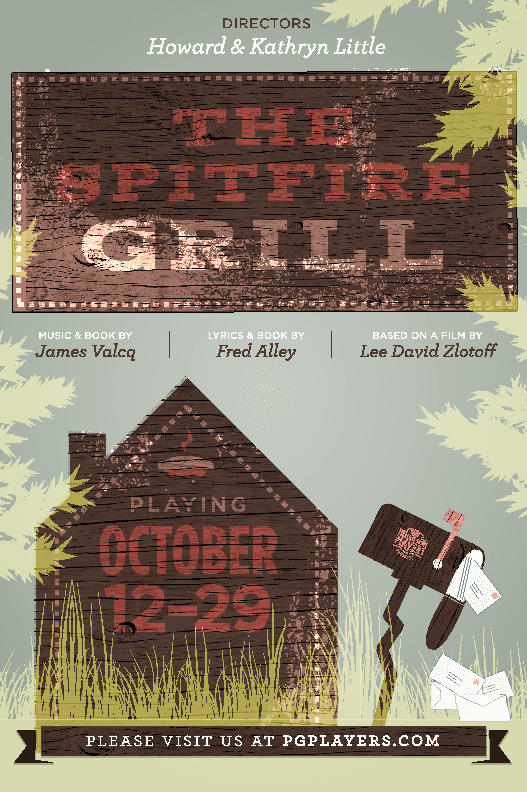 THE CHRISTIANS is a strong start to BYU’s CONTEMPORARY VOICES