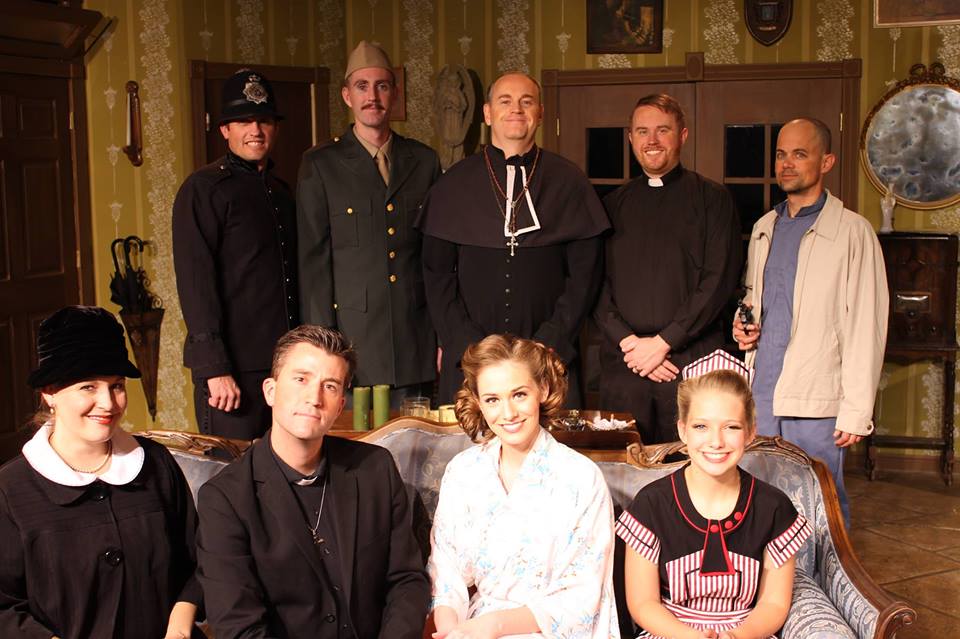 LEHI — Farce is perhaps the hardest form of comedy to pull off correctly.  It requires precise timing, clear delivery of lines and willing suspension of disbelief by not only the audience, but also the actors on stage.  When done poorly, it can be painful to watch, but when everything clicks it is one of the best evenings you can have in a theater.  Lehi Arts Council’s current production of Philip King’s See How They Run may not be perfect, but it much closer than most community theaters ever come. The play is set shortly after the end of World War II, and take place in the living room of the vicarage in a small English village. The town scold, Miss Skillon, is lecturing the Reverend Lionel Toop on the many ills of his wife, Penelope, an American actress.  Shortly after Lionel leaves for an evening concert, Penelope’s old acting cohort, Clive, shows up.  They begin reliving their glory days and Miss Skillon, who has returned unannounced, ends up at the wrong end of a stage punch.  Add into the mix a visiting vicar, Penelope’s uncle—the Bishop of Lax—Clive in Lionel’s second best suit, and an escaped Russian spy, and you have an evening of mistaken identities, door slamming, closet stuffing and the running mentioned in the title.

Director Kurt Elison does an excellent job of weaving the characters in and out of the scenes and controlling the chaos of the plot. See How They Run is not a frenetic as some farces, but the pacing on this opening night was satisfying.  I suspect it will only improve as the run continues.  The intimate space at the Lehi Arts Center is perfect for this type of show and made the comedy seem more immediate.  Lacey Jackson as Penelope Toop and Robert Crockett as Clive Winton definitely stole the show.  Their ease with each other was evident in every scene, particularly when re-enacting their fight scene from Private Lives. My favorite performer of the evening, however, was Michael Robison as Reverend Humphrey.  Robison gave this character such a wonderful wide-eyed acceptance that he had wondered into a house of insanity, and did it with such subtlety that the comedy really came through.

Gwen Elison as Ida the maid was cute and got several laughs, especially with her snide asides and flirtatious activity with Clive.  Elison’s accent was not as consistent as the rest of the cast’s accents, especially in the beginning of the play.  It made it a little hard to understand some of the lines at first, but this resolved itself and may have been a first night hiccup.  Quinn Clark as the Intruder was almost non-descript.  He didn’t detract from the action, but didn’t add much.  He kind of walked on stage and walked off with not too much emotion along the way.  Unfortunately, one performer that could have been a highlight of the evening, Jonathan Biesinger as Sergeant Towers (a local policeman) was overpowered by his Cockney accent—at least I think it was Cockney. I’m not really sure.  Biesinger was very animated and gave what I believe would have been a very funny performance of the policeman who eventually resolves all the confusion. But because of that accent, I found myself struggling to understand what he was saying.  I think it would have been wiser to have him use a more generic middle-class English accent than what was used.  It was a minor annoyance, but in an otherwise fine show, was a glaring error.

Local community arts organizations often face a rough row to hoe.  They must attempt to put up high quality productions on shoe string budgets, pulling costumes from wherever they can be found and utilizing set pieces cobbled together from previous productions.  Their generally presented in small theaters and often the production staff is taking tickets and selling concessions.  I love these types of shows mainly for the fact that it shows a real act of love for theater that drives these productions.  It is evident that all involved had a great time putting See How They Run together and it shows in the joy the audience had watching it.  It is definitely one not to miss.

Lehi Arts Council’s production of See How They Run plays at the Lehi Arts Center (685 N. Center Street, Lehi) nightly (except Wednesdays and Sundays) at 7:30 PM through October 28. Tickets are $8-10. For more information, visit www.lehiarts.com. 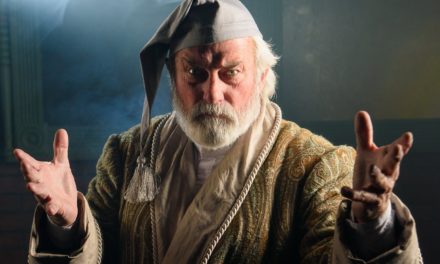 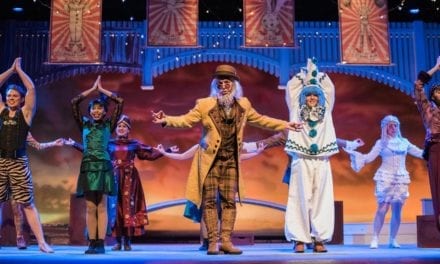 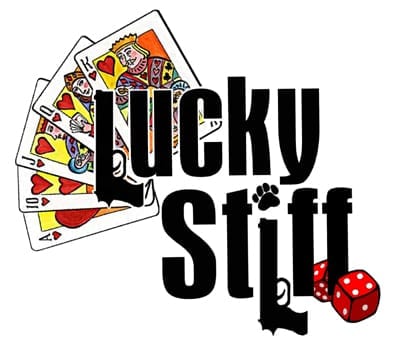