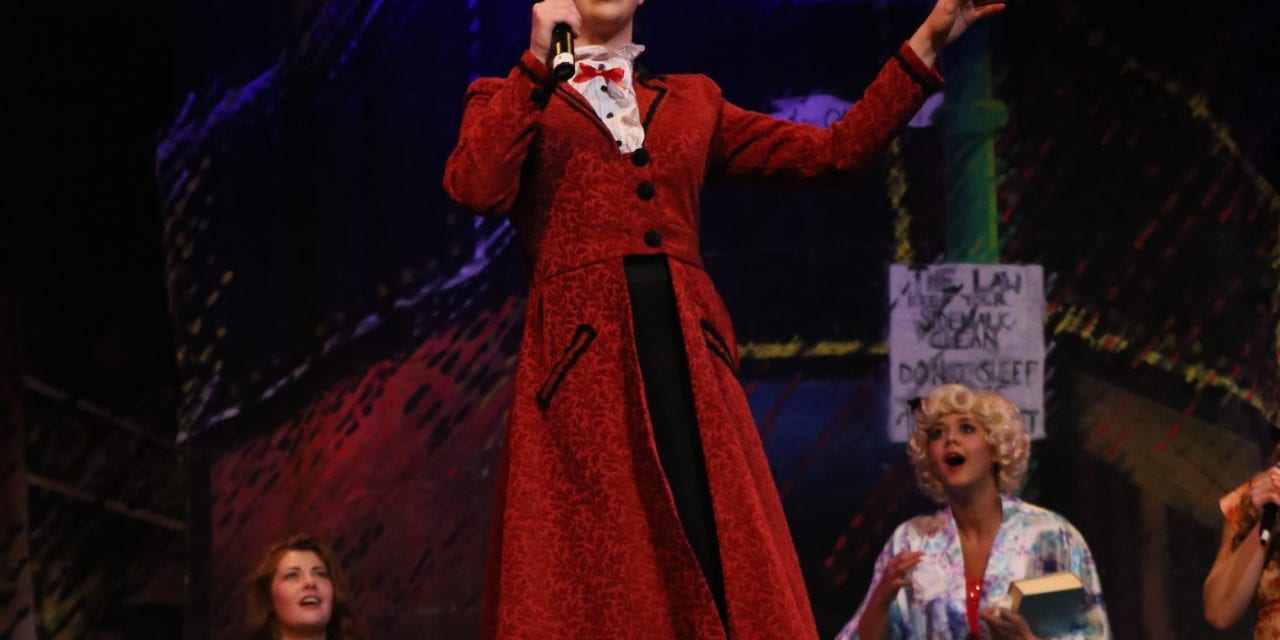 OGDEN — Sponsored by the Utah Festival Opera & Musical Theatre (UFOMT) and hosted by Michael Ballam, the Utah High School Musical Theatre Awards (UHSMTA) held its 6th annual award night on May 7th in the Ogden High School Spencer Fox Eccles Auditorium. The organization seeks to recognize and showcase some of the best high school musical theatre talent here in the state of Utah by bringing together over 200 hundred performers from 23 schools across the state, to celebrate in a night of performances and awards. This event also includes an extra special bonus for the winners of Best Actor and Best Actress from the UHSMTA competition. In addition to their award the two are flown (paid for by UFOMT) with a chaperone to NYC to participate in a week-long Broadway workshop and then compete in the National Jimmy Awards. The winners will participate in five days of rehearsals, master classes, private coaching sessions and interviews with theatre professionals. These events culminate in a live awards show hosted by Broadway veterans and television personalities. Winners of the Jimmy Awards are selected by a panel of industry experts and receive four-year scholarship assistance to attend NYU’s Tisch School of the Arts Department of Drama, contingent upon acceptance into the program.

I have never attended the Utah High School Musical Theatre Awards and was excited to watch this year as a representative for Utah Theatre Bloggers Association. Held in the beautifully historic Ogden High School, an art deco architectural landmark in Ogden, the awards night was lead by the renowned Michael Ballam. Sprinkled throughout the night of award giving were performances by high schools/high schoolers for best musical along with best actor, actress and other similar awards. The night included many standout moments but to include all of them would be nearly impossible. Below I have highlighted just a few specific exceptional performances. Viewmont High School, Brigadoon
Great character development that many in the ensemble seemed to capture along with a cohesive blend of traditional Scottish costuming gave Viewmont High School the well deserved title of Best Ensemble.

Angel Martinez as Gomez Addams in The Addams Family (Clearfield High School)
A first for UHSMTA, Martinez competed for the award in both best supporting actor and best actor. His win for Best Actor though was the right choice in my opinion. Martinez gave a terrific performance and was very successful in blending both the acting and vocals into a believable character. Hannah Romney as Brenda Strong in Catch Me If You Can (Salt Lake School For the Performing Arts), Romney was a perfect Brenda, her character portrayal was both strong while still a bit young and vulnerable. Her vocal ability, particularly on high notes, was extremely impressive – her impassioned deliver of “Fly Fly Away” was one of the best moments of the night.

Best Actor Finalist Bailey King as Bobby Strong in Urinetown (Northridge High School), and Best Actress Finalist Abigail Watts as Evillene in The Wiz (Woods Cross High School). Both actors are incredibly talented, and I believe deserve special mention. King was the perfect Bobby Strong, whose defiant character was manifested both in his vocals and movement throughout the group number and his solo part in the best actor medley. His voice was clear and commanding, qualities that made his lead character the perfect “revolutionary.” Watts also had a strong vocal presence as she belted out the song “Brand New Day” with the cast of The Wiz. She also continued her high energy as she danced and grooved during the the best actress medley. I was overall extremely impressed with the high level of talent the young performers had. Many possessed vocal, acting, and dancing skills that surpassed not only those of their own age but older musical theatre performers as well. The Utah theatre community has got some incredibly good talent and it looks as though they’re about to add a whole lot more as these students graduate and hopefully continue their passion for performing musical theatre.

UTBA reviewers sound off: EXCELLENCE IN 2011 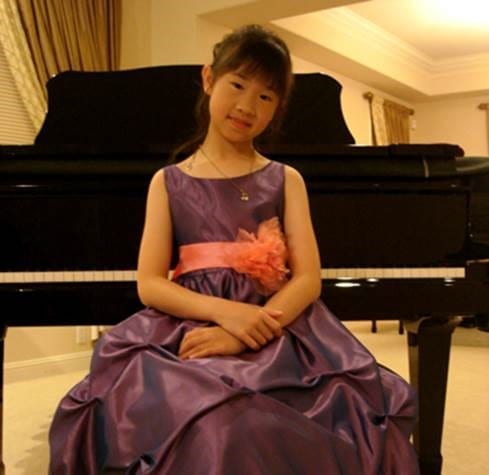