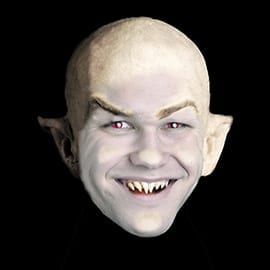 CEDAR CITY — Bat Boy is an American musical comedy with a book by Keythe Farley and Brian Flemming and music and lyrics by Laurence O’Keefe, and is based on a June 23, 1992, Weekly World News story about a half-boy, half-bat, dubbed “Bat Boy” who grew up in a cave.  The musical is set in a small rural town in West Virginia in which the simple religious community is struggling because all the cows are dying and the town is trying to survive.  A group of teenagers discover the Bat Boy in a cave, who then (out of fear)  bites one of the teenagers, who is then hospitalized.  The other teenagers bring the Bat Boy into the sheriff, who then turns him over to the town doctor to examine.  The book deals with serious themes (such as hypocrisy, acceptance, forgiveness, racism, revenge and scapegoating), but often punctures the most serious moments with slapstick, surrealism and irony. The show also contains religious themes with biblical allusions, such as the quoting of Bible verses and belief in faith healing. Brad Carroll expertly directed the production; he understood the style of the show and balanced the comedy and dramatic moments at just the right level.  His choice of having six actors play 17 characters collectively heightened the comedy and enhanced the bizarre world of Hope Falls, West Virginia (especially where he had men playing female characters and vice-versa).  The production was also supported by fantastic choreography by Kirsten Sham.  “Another Dead Cow” and “A Joyful Noise” were especially strong and energetic, and both songs established the culture of the town and its many bizarre characters.  The music direction by Christian Bohnenstengel and vocal direction by Brad Carroll were also solid aspects of the production.  The live band supported the actors well and the ensemble sounded especially strong with excellent harmonies and energy.  And the scenic design by Brian Jude Beacom was memorable, with its Bat Boy cave that permeated the entire set. The ever-present set helped to accent the themes of the script and Carroll’s direction.

The cast of Bat Boy understood the world of the play and worked together to create an excellent scene story.  The actors that were most successful created dimensional characters that happened to live in this bizarre world.  Redge Palmer, playing four characters (including Mrs. Taylor, Roy, Reverend Billy Hightower and Institute Man), was the standout of the evening.  Palmer brought distinct characterizations to each of these roles, making them unique, and approached each role with complete commitment. Palmer me rocking to “A Joyful Noise” with his powerful voice and exuberant evangelical energy, and his portrayal as Mrs. Taylor brought much humor to his scenes, especially when the slaughterhouse burned down. Sceri Ivers (as Ron Taylor, Maggie, and Clem) transitioned fantastically between each of her roles, and her zany Mayor was particularly hilarious.  Luke Johnson, who also played a variety of roles, was also a standout as Pan—the God of nature and sexuality—and his powerful voice soared in “Children, Children.”  Holly Barrick’s sincere performance as Meredith Parker, the kind yet quirky mother who took care of the Bat Boy, lent a touch of emotion to an otherwise strange story. Her character’s interactions with her daughter Shelley Parker (played by Amanda Dayton) were believable and revealed about their relationship in the songs “Christian Charity” and “A Three Bedroom House.”  Dayton also had excellent chemistry with Joshua Durfey, who played Bat Boy.  Durfey had a nice singing voice and balanced the comedy and drama of the role.  “Let Me Walk Among You” was a touching moment of the show and was the first time the other characters empathized with Bat Boy and accepted him as one of them. Brian Cota as Dr. Thomas was less successful in this role.  His relationship with his wife was not believable and the conflict in their marriage was unclear and ambiguous.  Colta was the antagonist in the show, but came across more as a caricature or cartoon villain, rather than a real person who happened to live in a bizarre world.  And Glen Reber as Rick struggled particularly in “Watcha Wanna Do?” as he didn’t respond well to Shelly in this number and felt as if he was saying lines or singing notes rather than communicating.  This problem persisted throughout many of his other characters and scenes throughout the show.

Bat Boy: The Musical was a wholly unique experience for musical theater, and the musical has grown into a cult classic, sort of like The Rocky Horror Picture Show.  I overheard audience members saying how much they enjoyed the show in the same sentence as it being the strangest show they had ever seen. I would recommend this show to theatergoers looking for something new.  Its quirky humor, fun music and great message make it a worthwhile evening and SUU should be praised for successfully mounting this ambitious production.

Bat Boy: The Musical plays Thursdays through Saturdays at 7:30 PM through February 15 at the Randall L. Jones Theatre on the campus of Southern Utah Unicersity.  Tickets are $5-$10.  For more information, visit www.suu.edu/pva/ta. 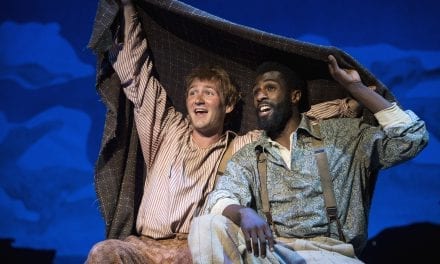 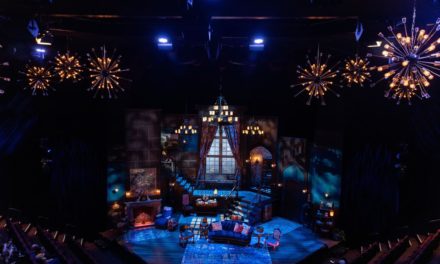 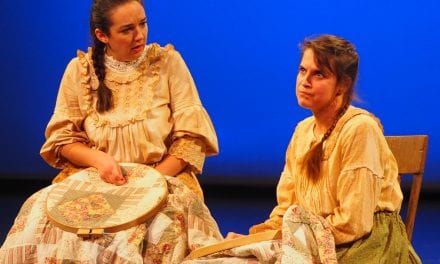 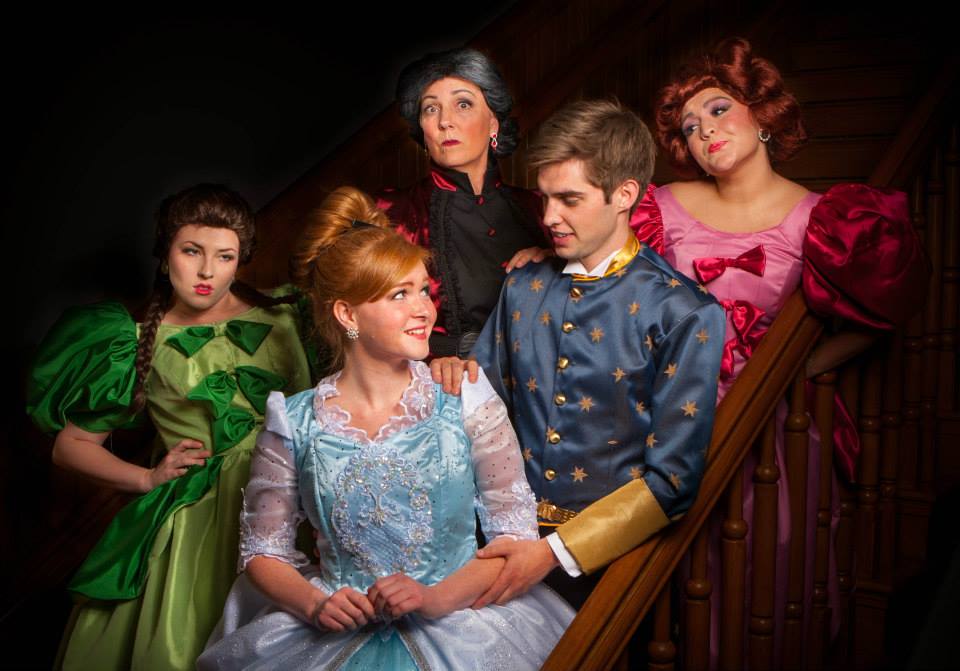