SALT LAKE CITY — Anna and Larry have just attended the funeral for their roommate and friend, Robbie, when the show opens.  Anna’s (sort of) boyfriend, Burton, comes by to see how she’s holding up.  She is feeling every possible emotion, but mostly a lot of anger.  She’s angry at Robbie for dying, and angry that his family never knew the wonderful person he was.  They didn’t know he was gay and they didn’t know he was a dancer.  Robbie’s older brother, Pale, shows up a month later to retrieve his few belongings; and the interaction between Pale and Anna adds another batch of emotion and complication to the show.  Each scene takes place in the apartment that Anna, Larry, and Robbie shared.

Lane Richins, the director, did a brilliant job in capturing the depth of this play.  He had some amazing talent to work with, as well, but I was just blown away by the end product.  Really, I want to shake this man’s hand.

It’s a sparse set, in a theater you would never happen upon by accident.  There are only four characters and the plot line can be summarized in one sentence: something bad happens, and the characters react.  But the set, the theater, the simplicity is all there to reel you in, convince you to underestimate the show.  Then one by one, each character becomes deeper, each is more desperate than the last to find their passion, their place in life.  Burton struggles as a screenwriter to create something substantial.  Anna turns from dancing to choreography (after losing Robbie) and worries about her talent.  Larry works in the dumbed-down world of advertising where everyone wants to be politically correct.  Pale works day and night managing a restaurant: cooking, busing, doing it all.

The music, the set, the lighting—Richins (and his crew) were detailed and right on.  The pacing of the show was wonderful.  From witty banter to passionate monologues, I was glued to the dialogue.  Anna, played by Cassandra Stokes-Wylie, tells a story of the night she stayed with Robbie’s family.  There were butterflies pinned to all the walls in her bedroom, she tells us, and her repulsion is contagious.  So believable.

I didn’t enjoy the scenes with Anna, Burton, and Larry together.  Any other combination of characters in twos or threes worked great, but these particular three on stage together always felt a little off.  I wondered if maybe they were supposed to feel awkward…  The two scenes when they were trading stories were the moments when I remembered I was at a play.

The actors were all very good.  The chemistry between Anna (Cassandra Stokes-Wylie) and Pale (Jesse Peery) was powerful.  I loved Richins’ notes in the program when he says that the playwright, Lanford Wilson, “takes us through the journeys of these people with unnerving honesty.”  I sat in my chair, smelling the cigarette smoke, listening to Pale rant and swear, and I was glued.  I cared about these people and I believed their pain.

It’s a gem.  Find your way to Burn This before it closes and I promise it will affect you.  I applaud each person in this production; you really deserve those seats to be filled.

Burn This plays every Thursday, Friday, and Saturday at 8 PM and each Saturday at 2 PM through May 8 at the Sugar Space at 616 E Wilmington in Salt Lake City.  The play contains adult themes and language.  For more information, visit www.utahtheatreartists.com. 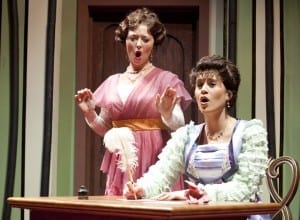 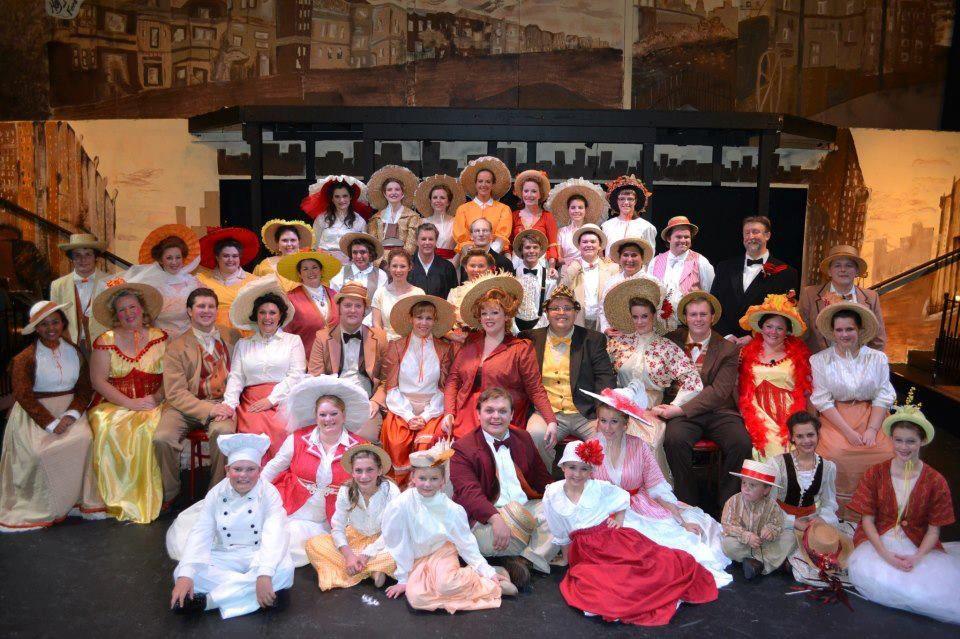 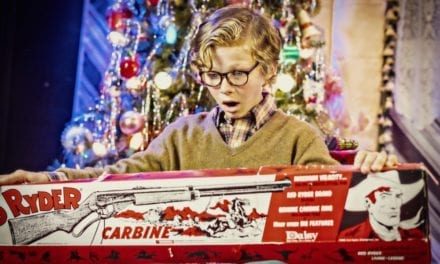