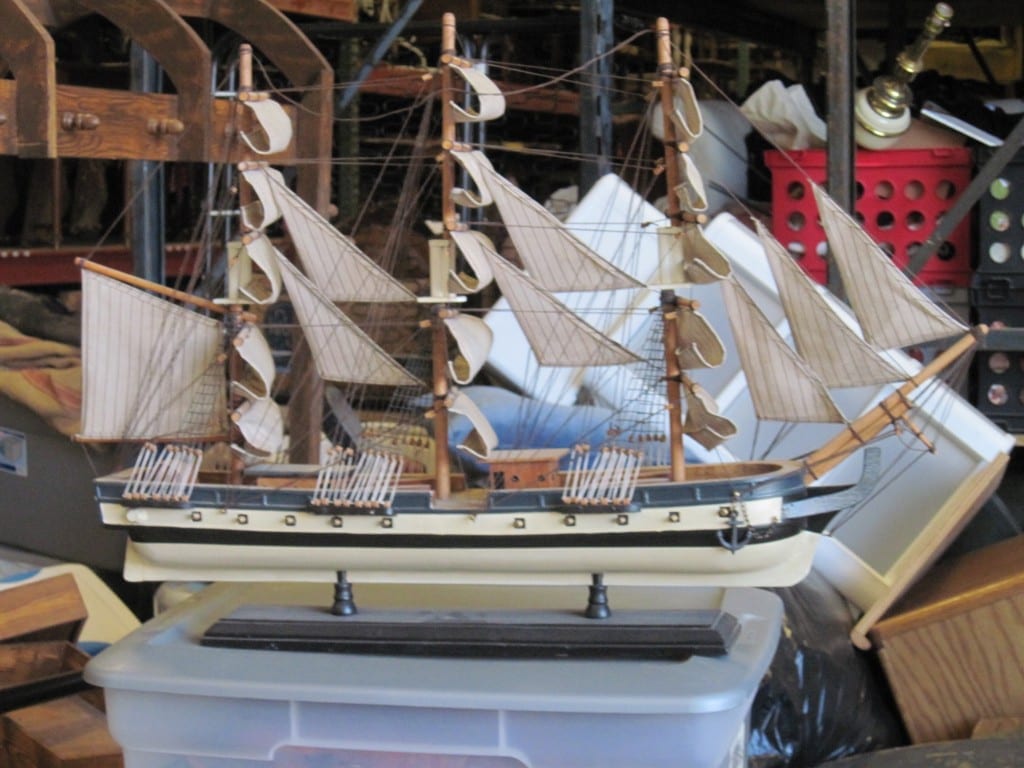 CEDAR CITY — Every year at the Utah Shakespeare Festival countless chairs, clocks, thrones, tables, sofas, and other items appear on the stage. And all those props have to come from somewhere. The staff at the Utah Shakespeare Festival took UTBA on a tour of the workshop and storage facility where props are built from scratch, modified, redesigned, and stored. Take a look at the photos below to get a taste of this amazing facility and its eclectic contents. Notice in the background is a candelabra, ornate chairs, kitchenware, a plastic bin full of plastic lobsters, and more. These are just a few of the thousands of objects in the facility run by Hohman. One of our favorite pieces we saw on the tour was this model wooden ship that can be seen in the background of the photo above. Space constraints sometimes require items to be stored by hanging from the ceilings. Here a caged monkey from a past season is stored high above the prop shop employees’ heads. An odd piece of wall decor in everyday life, but there are probably dozens of plays that this skeleton could be useful for. Maybe the skeleton could be matched up with one of these tombstones. Looking up at a shelf full of rugs. Just a few of the dozens of chairs in the storage facility. And all those chairs and rugs need matching pillows.

In addition to rugs and chairs, we saw many tables and other pieces of furniture. Some of the furniture pieces have been reupholstered several times so that they can match a particular historical period or social class that the plays demand. Dozens of chandeliers have their own shelf in the storage facility. “SPQR” is an abbreviation in Latin for “The Senate of the People of Rome,” so this banner would be very useful for a production of Julius Caesar. To the left is a rocking horse. This sort of juxtaposition is common in the prop shop.

The prop workshop and storage facility is quite an amazing place where Hohman and other Festival employees quietly contribute to the magic of live theatre. It’s not the flashiest job in the theatre industry, but it is an important one. A well designed prop seamlessly blends with the set, costume, and lighting of a play to such an extent that audience members often don’t even think about the object. But a prop that looks poorly anachronistic, cheap, or shoddy distracts from the story. We were impressed with the effort and time that Hohman and his staff dedicate to every prop on the Festival stage every year.

To learn more about the Utah Shakespeare Festival, visit www.bard.org. 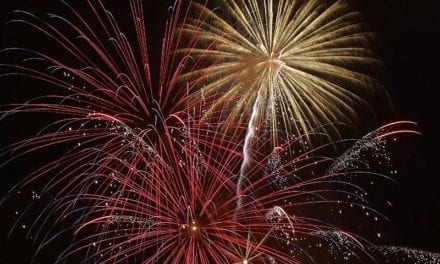 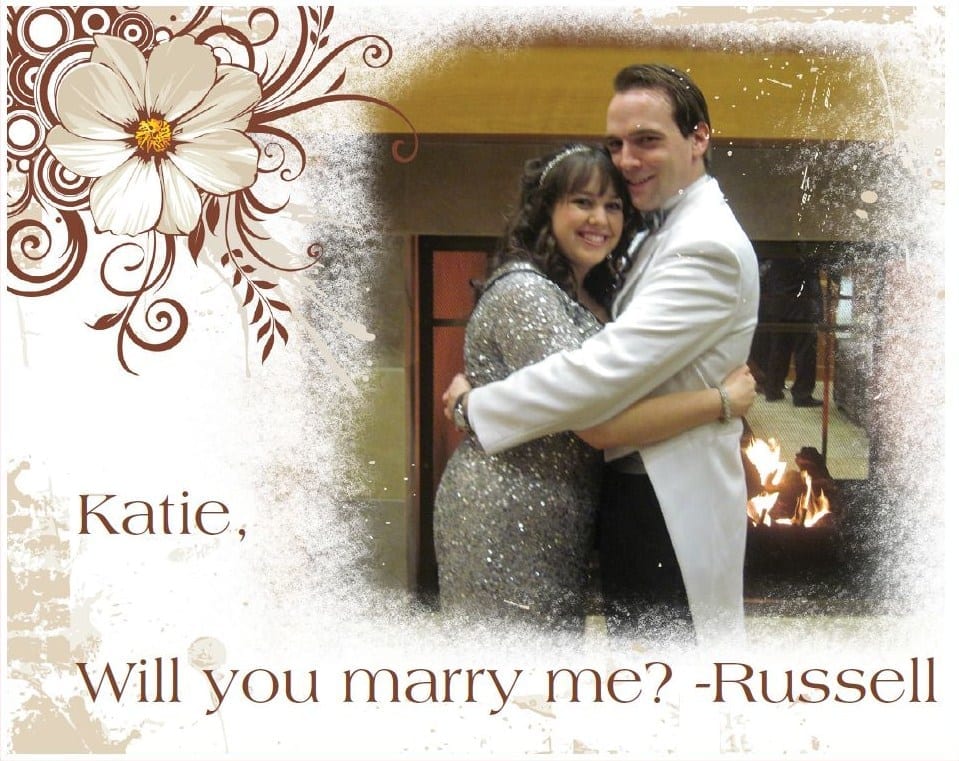 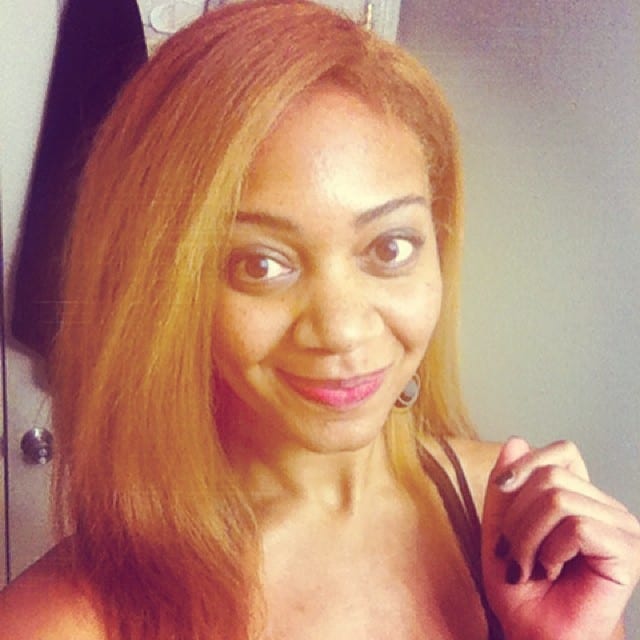