OGDEN — There’s a new kid in town, and she wants the Ogden theatre community to sit up and take notice in a big way. Alicia Washington is the artistic director of the brand spanking new Good Company Theatre (as in “you’re in good company”) and she has selected a debut season that reflects her ambitions to stretch and challenge the theatrical status quo in Weber County in a manner that hasn’t really been seen north of Salt Lake City.  Housed in a small second story studio on Ogden’s Historic 25th Street, Washington and the Good Company are challenging many preconceived notions about what it takes to become a player in this community.  If the first production is any indication, the results are well worth the effort of checking out this fledgling group.  Washington sets out to show that you don’t need a big proscenium stage, or a splashy new musical to create a thought-provoking, professional quality experience.

The Mountaintop is written by Katori Hall, and takes on the public image of Dr. Martin Luther King, Jr. on the eve of his death. The course of the action takes place entirely within a room 306 at the Lorraine Hotel in Memphis, Tennessee on April 3, 1968.  And while the time and place may be iconic, the narrative reveals a different side of “Preacher King” than is typically remembered. Yes, this is a play about Martin Luther King. Yes, he is an iconic historical figure. Yes, the audience knows how it’s going to end. No, there isn’t any way to avoid it. But I surmise that few people have seen Dr. King portrayed as he is in this play: as a man with an eye for a pretty lady, a man who smokes and drinks and curses from time to time, a man who is tired, a man who has doubts and fears, (as he states at one point in the play, “Fear is my best friend”) a man who shrinks when faced with his own mortality. But he is first simply that: a man. And as such, he is more relatable than I had ever considered him to be.

This production of The Mountaintop was performed as a staged reading.  The set was simple: two stools, two music stands to hold scripts, a side table with an ashtray and a coffee pot, an overnight bag, a phone, two pillows. Lighting and Sound design were very basic (and uncredited in the program) consisting of a few sound effects of the thunderstorm outside and raising and lowering the lights manually.  I don’t mention the lack of sophisticated set, props, lights, costumes to mock this production, but rather to give weight to my argument that great theatre can happen anywhere—not just in a grandly imposing gilt-edged theater, but in a small intimate space as well. If the talent and vision and quality are there, the experience can be remarkable.

I have saved the two actors for last, because they are the high point of the production.  Carlos Emjay as Dr. Martin Luther King, Jr. and Latoya Rhodes as Camae (Carrie-Mae) worked together, goaded each other, and played off each other beautifully. This script is very wordy, and in less capable hands, the action could easily have gotten bogged down and blah-blah-blah. But my interest never flagged, I was completely drawn into their story the entire time.  Emjay and Rhodes are both blessed with gorgeous voices.  Emjay’s deep rumbly rich tones and Rhodes’ sassy southern drawl ran the spectrum from everyday banter to arguing their points to instruments raised in preaching and speechifying.  I was in awe of the sheer command they both had; it was almost like a master class in vocal technique.  Emotions ran the gamut.  I got goose bumps more than once from both performers. They were well-cast and well-directed.  Unfortunately no director is credited on the program or the website, so I cannot give credit where due here in this review.  Though the staging was simple, and the actors carried their scripts most of the time, it didn’t detract from the power of the message.

I have been thinking about this play ever since I saw it, and pondering my take-away from it, namely, what would I do if I knew this was my last day on earth? If I knew I wasn’t going to be able to talk to my spouse one last time, or hug my children, or leave any meaningful message for my cohorts? Would I be able to “pass the baton” gracefully and graciously, trusting that my life’s work is in God’s hands and that it would go on, whatever it was? One does not have to be a national figure to face the enormity of one’s own death, the sorrow of leaving loved ones behind, of leaving work undone, whether it be a cultural revolution or dirty dishes in the sink. Would my goals be reached, my family cared for, my legacy carried on?  When we are each whisked to “the mountaintop,” that most holy of holy places, to meet our God, whoever that may be, how will we face it?

Unfortunately The Mountaintop only played one weekend. I caught it on the closing night, and if it were possible I would love to go see it again. But I await Good Company’s next offering with much anticipation.  Here’s hoping that the positive word of mouth on this group will continue to grow, along with their audiences.  Such exceptional work deserves to be seen.  In the meantime, I will continue to ponder my own “mountaintop.” 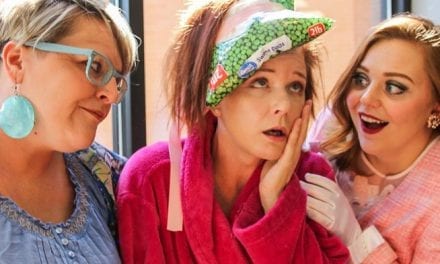 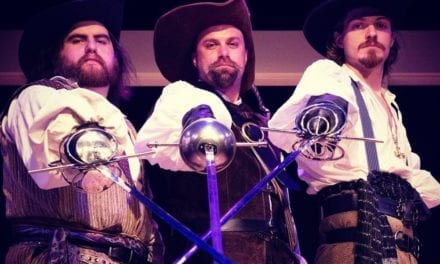 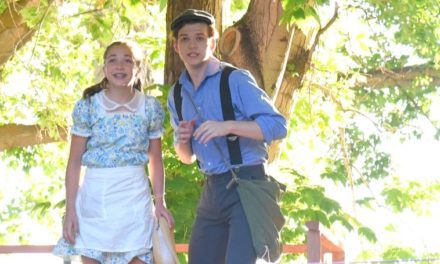 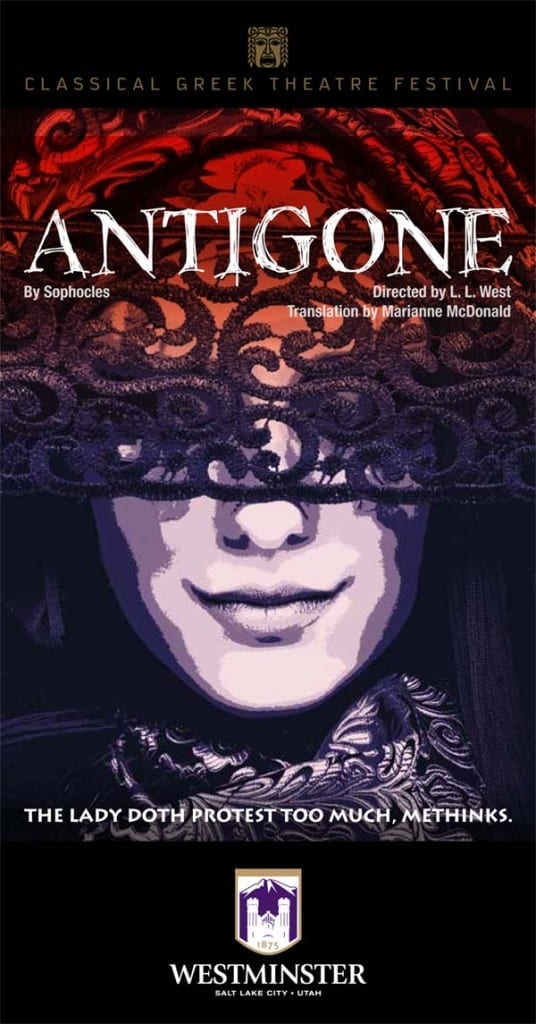