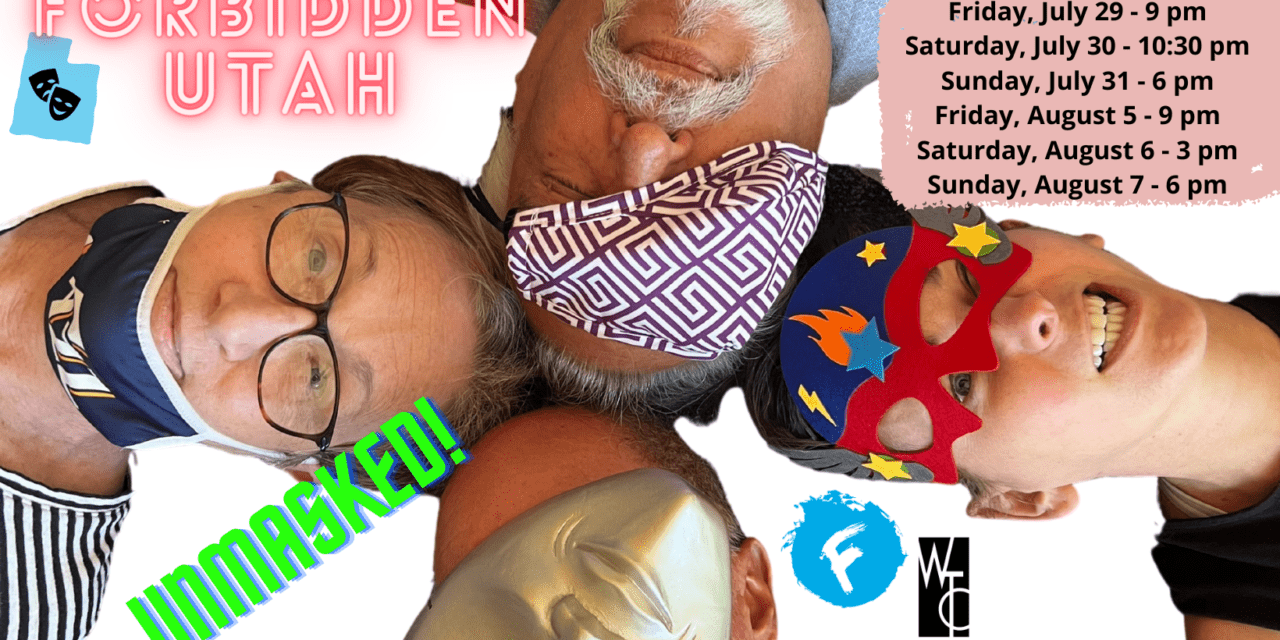 SALT LAKE CITY — When I was in high school I discovered the joy that is Forbidden Broadway, an off-Broadway revue that ran for years, taking the opportunity to mock some of the greatest and worst things on the Great White Way. So when I saw something called Forbidden Utah: Unmasked on the Great Salt Lake Fringe Festival Schedule, I said yes, please sign me up. 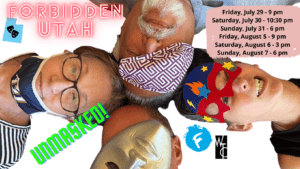 Written by Ann Davis, director George Plautz, and the cast, Forbidden Utah was exactly what I expected it to be. Its cast of four players, Melody Baugh, Salie Cooper, Jim Martin, and Daniel Torrence, mocked all the things that make Utah theatre wonderful and horrible. With a few “guest appearances” from Plautz, it was a delightful way to spend an evening. From moments of mocking the aging audience that does not understand the show on the stage, to producers’ task of finding a show that will not offend, this troupe truly understands the struggles of theatre companies in Utah.

Highlights for me were an absolutely perfect parody of the parking situation in downtown Salt Lake, the challenges of auditioning, and the one narcissist that seems to end up in every cast. I found myself wishing for a longer production, where the actors could also mock the parade of productions of Joseph and Newsies that show up each season, and a few other things that I would like to submit for consideration. A lot of what is in Fringe is rightfully deep and tough subject matter, so Forbidden Utah: Unmasked is a welcomed change of tone.

I’M NOT RAPPAPORT deals sensitively with aging and humanity 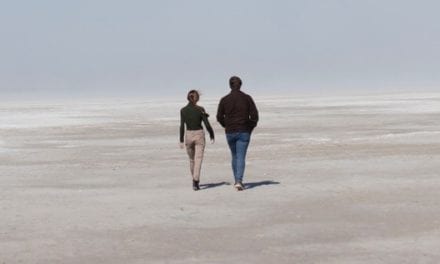 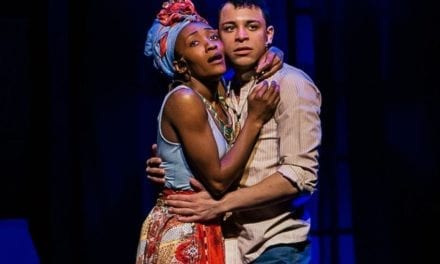