RIME OF THE ANCIENT MARINER is a storytelling adventure at sea

SALT LAKE CITY — Jonah Kirkhart’s Rime of the Ancient Mariner, part of the the Great Salt Lake Fringe Festival, is a new play based on an old poem, originally written by Samuel Taylor Coleridge and published in 1798. I was pleasantly surprised by Threepenny Theatre Company’s production, with impressive storytelling and imagery.

Rime of the Ancient Mariner recounts the tales of a sailor and his times at sea with a particular rag-tag crew and a devastating voyage. As a form of penance for his violent and neglectful actions during said voyage, the Mariner must travel around the world telling his story of shame, loss, and hope.

Simply staged, the design elements came together well in the large warehouse where the play takes place. Blue and black curtains lined the walls to give the appearance of the ocean, and I loved the way the image of a ship was created with just a few props. Paired with lighting that helped to create the environment, it was easy to accept that the characters were in fact on a boat. The use of movement from the actors to indicate wind or waves was done exceptionally well. I also enjoyed the albatross puppet, elegant and lifelike in its initial form, and meaningful as the puppet transforms more into a prop and then a costume piece.

Although I did not love how the whole story presented itself, particularly the piecing of the beginning, middle and end together, Kirkhart’s script is fairly strong. The original poem uses a narrative structure, with the Mariner recounting his tale to guests at a wedding. This production worked best when it was displaying the character’s times at sea. I still felt the meat of the original script was good, with descriptive and intriguing language.

Tyler Fox is intense and magnetic portraying the Mariner. As the lead actor with the bulk of the lines and focus, Fox holds the show together. He is dynamic and dialed in, displaying the character’s unstable condition with a range of emotions, moving from boisterous to angry to despair. Fox is skilled at storytelling, capturing the audience’s attention by encouraging imagination and thought. As the Mariner is driven further into madness, Fox becomes more and more vulnerable and intriguing. The rest of the ensemble largely worked well together, although with the echo and size of the warehouse, some lines were hard to hear and projection could be improved.

The Threepenny Theatre Company production of Rime of the Ancient Mariner was part of the 2021 Great Salt Lake Fringe Festival, which closed on August 7.. For more information, visit greatsaltlakefringe.org. 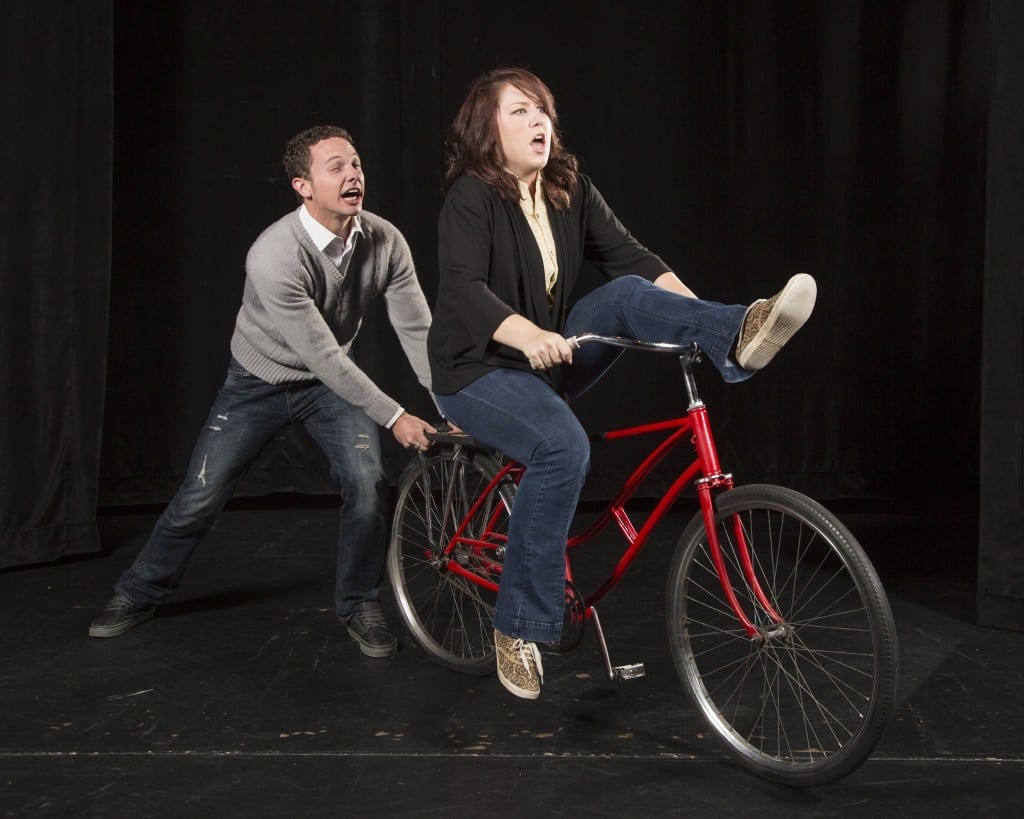 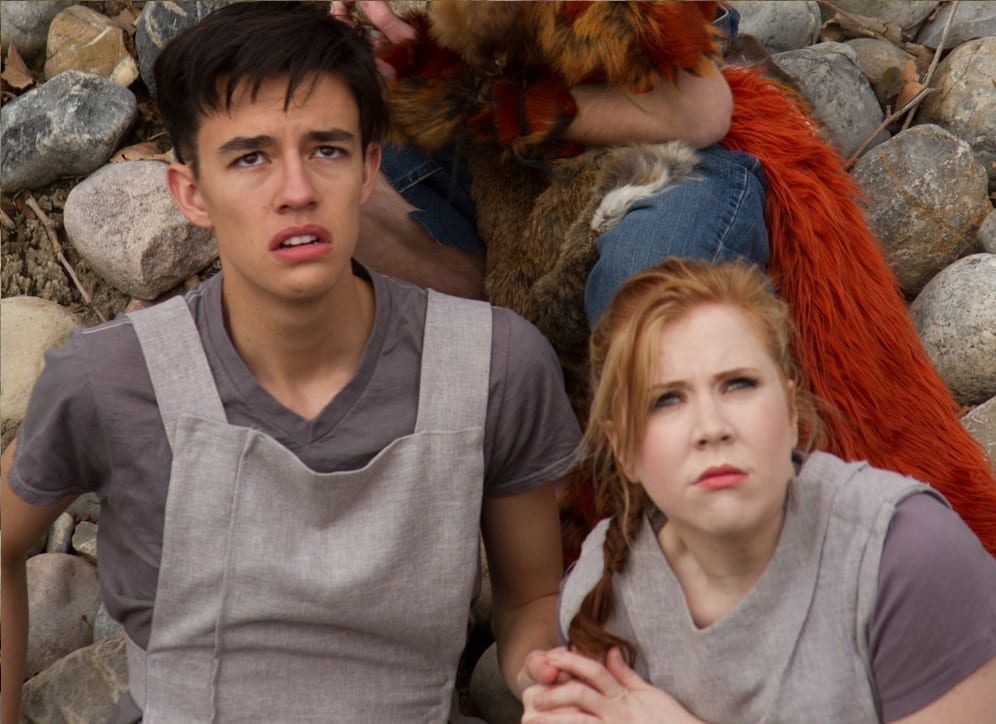 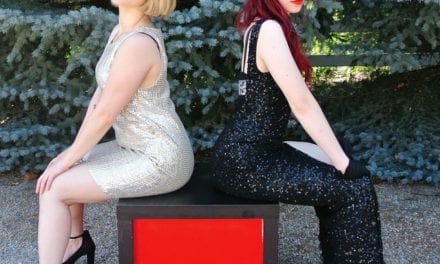 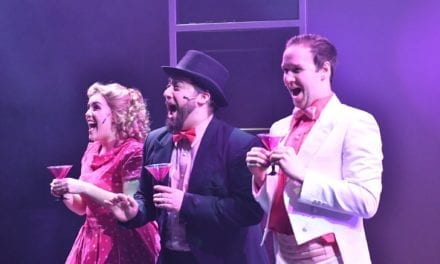