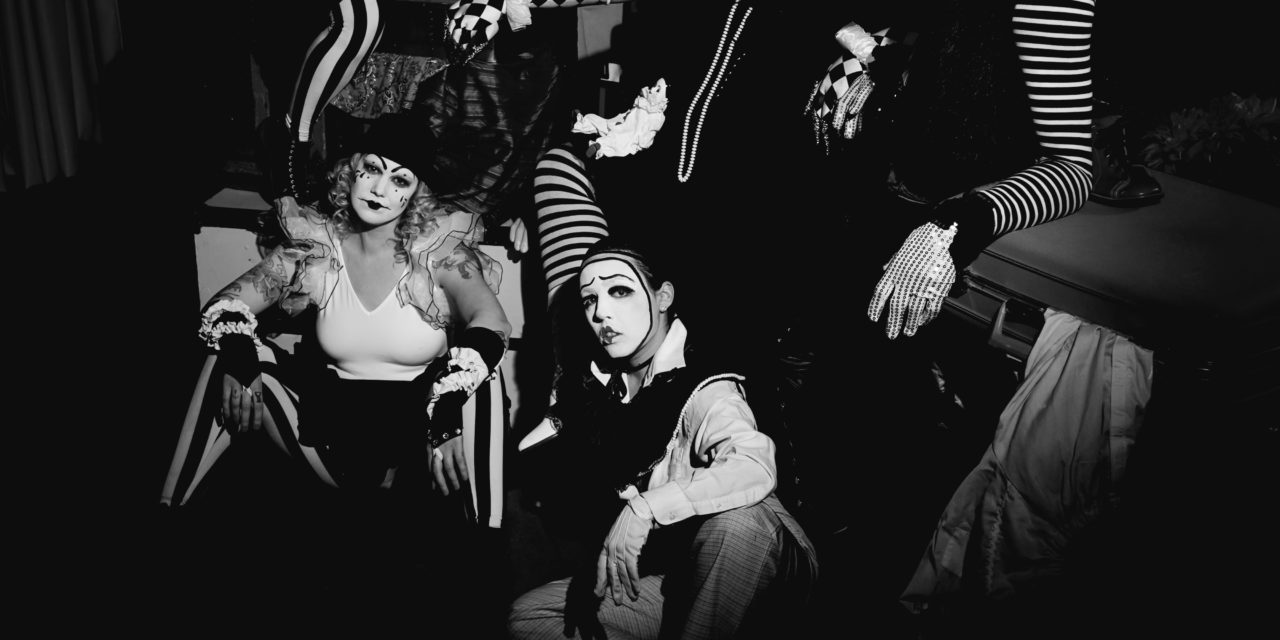 SALT LAKE CITY — Circus Steria produced Grief Circus at the Great Salt Lake Fringe Festival this year. I was grateful for this most unique and open production that not only allowed social stigmas to fall away, but for a community support feel in an emotionally powerful show. 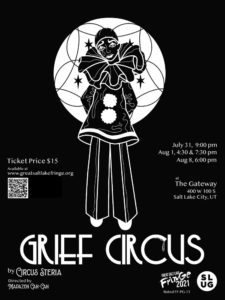 Grief Circus consisted of stories and performances by individuals in the cast, very sensitive details shared by some, and beautiful poetry shared by others, describing their experiences through sadness and pain. Their costumes all fit the circus theme, but with a darker tone to it, with clown makeup painted in sharp points going downward, some with tears painted on. A everything in black and white. The costumes were all different styles and shapes to make the gender roles seem irrelevant and the importance of style put on the individual and their expression of self.

The narrator for Grief Circus had a large old-fashioned judge’s wig, with a huge podium to show his authority. As he shared some of the more detailed stories, I found myself on the stage, in the shoes of the character whose story he told, feeling their pain as my own. On stage was a long aerial silk ribbon, and director Madazon Can-Can had about half of the cast use it for their pieces. I loved seeing so many different people use the ribbon in different ways, for example, one climbed to the top to add a bouquet at the top, showing respect for their ancestors, and another enveloped herself in the entire cloth, expressing her wallowing in the grief she felt. The acrobatic and dancing talent of the cast was moving and powerful throughout the show.

I felt especially moved by the story of the Native American whose family was forced into government boarding schools, and taken off their native land to be “assimilated.” Their people were trained to forget their language and spirituality, which I feel is such a huge loss for everyone, when instead society could have learned from them and appreciated the beauty in Native American culture.

A couple stories shared were those who struggled under religious pressures and expectations that did not fit them, or allow them to exist as they were. The loss of family, friends, and sense of self were profound in those narratives, and the intensity with which the actors shared their feelings onstage was powerful and amazing to see. I was in awe at the vulnerability that was willingly given to stranger audiences, which allowed me to feel more open to express my own emotions. I only wish there had been more stories, more people sharing. Still, it was very fulfilling to see this production, and I would like to see Grief Circus in a full-length production.

This was such a cool performance to feel and be a part of, and such a perfect example of what a “fringe” show can look like. (I appreciated the rules given at the beginning, that crying is allowed, and applause should be a quiet “shh” to share your appreciated and care for the person who performed.) Grief Circus is a must-see for anyone going to the Great Salt Lake Fringe Festival this year. 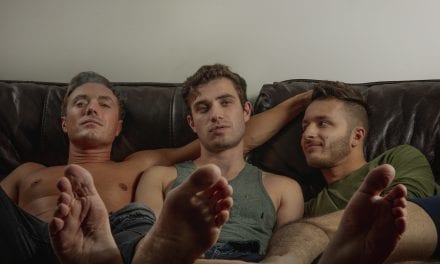 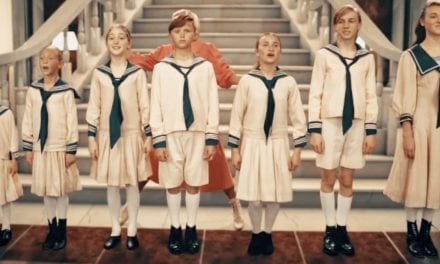 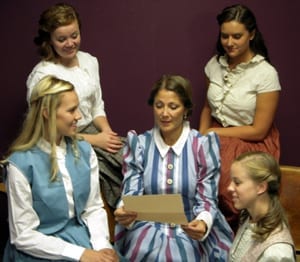