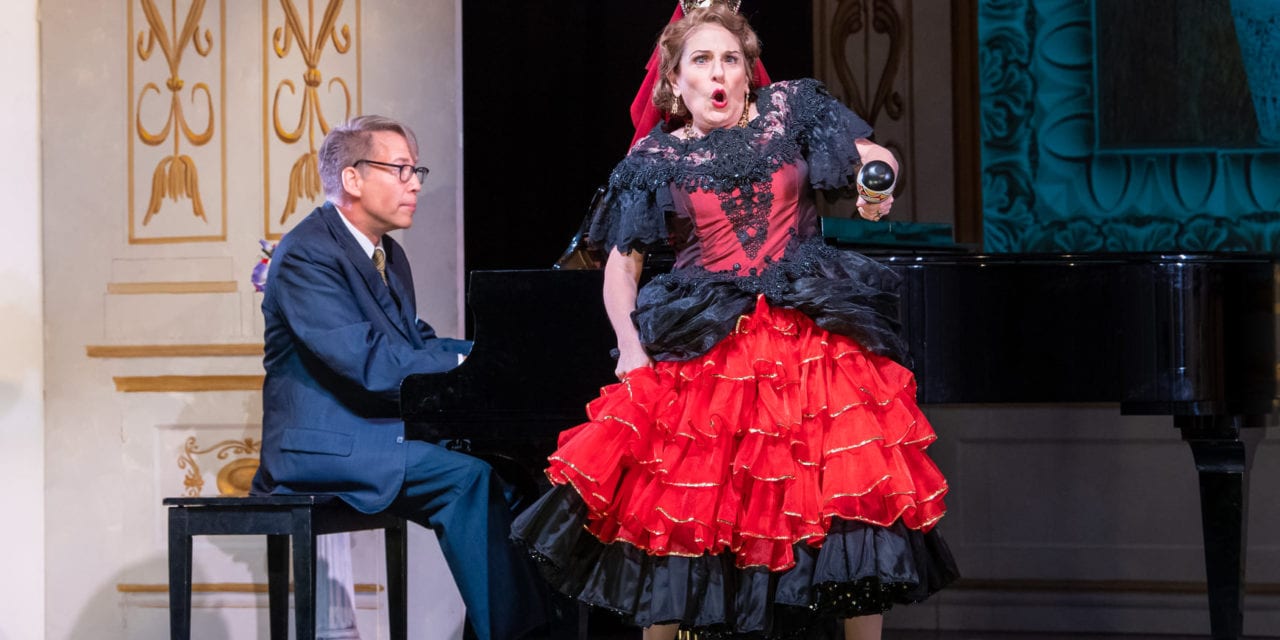 LOGAN — Souvenir at the Utah Festival Opera and Musical Theatre is such a joy! The performance was a hilarious, beautiful story, and the music was fun and entertaining. I loved the script, written by Stephen Temperley, which told the story of a real woman’s life and experiences, Florence Foster Jenkins.

Souvenir is about an older well-off widow, Florence Foster Jenkins (played by Joy Hermalyn), who has a love for singing and believes that the world needs to hear her musical talents. Her pitch is awful, however, and her singing would make birds cry. But for a desperate young pianist, Cosme McMoon (played by Gerald Steichen), she is worth playing for so he can pay his rent. He is happy to have the income but so uncomfortable with the situation, he tries many times to leave and find other work, but for Florence, there is nothing better than singing, and she comes to rely on him and his advice to her. The beauty in this hilarious show is how their relationship changes from one of tolerance to respect and care. I loved the character arc Steichen goes through, and was equally impressed with Hermalyn’s ability to stick to her persona.

Director Dorothy Danner created a lovely production. I appreciated how Hermalyn would move around the room while talking, expressing herself in various ways, like arranging flowers while trying to hide some information from Steichen. Another fantastic moment occurred when Florence is getting Cosme to smile by wiggling her fingers at him with a huge smile on her face. I also enjoyed how Steichen would begin a song and then interrupt himself with more narrative for the audience.

The costume designer Jennifer Wood had a lot of work on her hands. I have never seen a show with only two actors that required so many elaborate costumes! Thankfully, Steichen was in the same nice suit the whole time, but Hermalyn had changes, and many of them quick changes. My favorite costume by far was the first concert dress, a light yellow with a black lace overwrap and an enormous broach just below the chest. Florence looked so regal and ready. As time went on her costumes got more frilly and elaborate, which added to the humor of the show, like when she sings the laughing song she dresses as a maid with a large blue feathered fan to emphasize her notes. I appreciated the little details that added to her rehearsing costumes, like the fur otter she wore around her neck, or the dog printed scarf. The costumes really made the show so much more fun.

Anne Benson designed the set simply and beautifully. The piano was always a main piece, and she had a record player on one end of the stage, and a music bookshelf on the other. The Carnegie concert hall had white panels on the sides with tall bird-bath like bouquet stands with pink flowers in them. I enjoyed the backdrop that was a simple double window with plain curtains and changed to show the real Florence as she posed for her poster picture, advertising her concert at Carnegie Hall. Lighting designer Chris Wood contributed to the beauty of the show’s final scene. The lights were like sunlight shining through the clouds in little rays all fanned out, and with the smoke and the blue backlighting it gave a surreal and beautiful effect. However, I was disappointed in the spotlight operator who couldn’t seem to follow the actors accurately, so I often missed important facial expressions.

Hermalyn was perfectly cast for her role, and I will always remember her whenever I think of the show. She owned that role so well and performed with such poise and ridiculousness simultaneously that it made the best impression of Florence, without taking away from the honesty of her life. When Hermalyn sang, she would switch from head voice to chest so drastically, and move her face and body to match, in all the ways my voice teacher taught me not to. Her head would dip and chin stick out for the low notes, and she would look up high and lift her chin to try for the high notes. Sometimes while singing or saying something silly, her look out to the audience was nearly cross-eyed, adding to Cosme’s theory that she had dementia or was crazy. I loved how wide she could get her mouth while singing, and my friend and I watching often couldn’t stop laughing.

Steichen was marvelous as Cosme. He was able to play the piano so naturally while singing and talking in character. I loved it so much I wanted to see him performing at a fancy bar. Steichen’s singing was also delightful, and it was delightful when he finally got to sing an entire song without interruption and threw himself into music (“Violets for Your Furs” by Matt Deniss and Tom Adair). Near the end when Cosme finally realized how much he values Florence, I could easily sense the power of his feelings.

The end of Souvenir was powerful and nearly made me cry. I was grateful to have seen such a well-created production with so much life. Souvenir was a show that allowed me to see human nature and how people’s flaws can be made into strengths. This story was moving, and I am so glad Temperly decided to write this show and that Michael Ballam (the artistic director of Utah Festival Opera) planned it for this season. 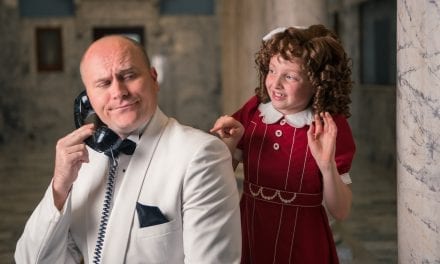 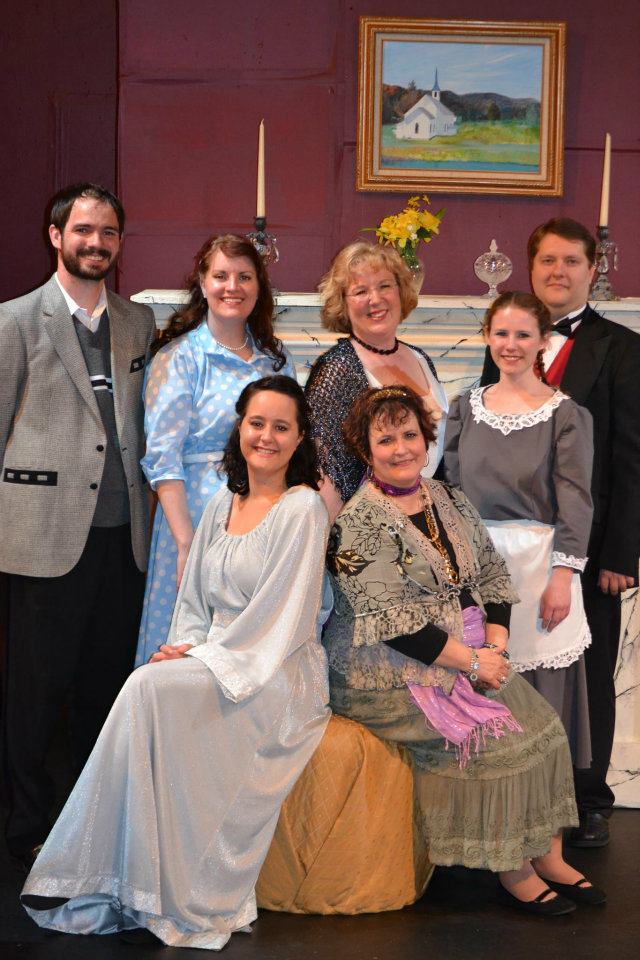