OGDEN — Ziegfeld’s production of Baskerville: A Sherlock Holmes Mystery puts a sidesplitting spin on Sir Arthur Conan Doyle‘s classic tale and is an excellent example of what makes live theatre exciting.  The script, written by Ken Ludwig (author of Lend Me a Tenor), keeps all the suspense and mystery of The Hound of the Baskervilles, but fills story with a buoyancy that keep the audience laughing throughout.

The play opens with the murder of Sir Charles Baskerville under mysterious circumstances, which leads to Sherlock Holmes and Dr. Watson to solve the case before the next male heir to the Baskerville fortune can be murdered.  What I loved most about this production was that rather than trying to compete with big hyper-realistic cinematic versions of Sherlock Holmes, the play embraces everything that is special about live theatre by contracting into an intimate and imaginative rendition, using just five people for 45 characters without missing a beat or confusing an accent.

Michael Reis plays the title character as an eccentric sleuth well by giving him a distant and remote personality. Reis a difficult task: take the well-known archetype Sherlock and be the straight man for many of the burleque-style jokes while moving the story forward in this classic Holmes yarn.  Given this challenge, Reis does a good job keeping up the pace and moving the mystery forward.

Of course, no Sherlock would be complete without his trusty Dr. Watson (played by Josh Curtis) to play against.  Curtis is equally adept at playing the pompous British upper crust as well as a kind man devoted to his friends.  Watson is arguably a bigger star in the story than Holmes, as he is the narrator who tells Holmes’ story, but the rapport between Reis and Curtis is excellent and both actors are agreeable.

The majority of the comedy in the show comes from the other three actors who play the other 43 characters by changing costumes, wigs, hats, accents and personalities.  Colton Ward plays Actor 2, and among his many personas is the equally romantic and abrasive Texan heir to the Baskerville fortune upon the death of his cousin in the show’s opening moments.  Ward is wonderful as the new Lord Baskerville, as well as his other assortment of characters.  At one point he has to talk to himself and go from Inspector Lestrade back to Henry Baskerville with just a spin and a hat change, which leaves me in stitches.

As Actor 3, Natalie Peterson must portray almost all the female roles. Peterson’s range is astounding as she goes from an innocent romantic, to a slum kid, bumpkin, elderly Mrs. Hudson, and the creepy housekeeper. Both her accents and her comic timing are impeccable, whether she is portraying the vixen or the cabbie.

Of the five actors on stage, the most standout performer was Caleb Parry as Actor 1. Parry was full of energy and stamina, gave each of his characters hysterical quirks, and was totally committed to every gag with no fear of strange accents, pratfalls, silly walks, or funny facial hair.  At one point Parry, playing Dr. Mortimer at the time, had his mustache fall off on accident.  Parry hilarioushly handled the mishap by putting the mustache in his pocket and saying, “I can shave at will!” The moment was so funny that it stopped the scene because of the uproarious laughter that Parry triggered. One of my favorite planned gags in the show gives homage to Mel Brooks’s Young Frankenstein, where Parry and Peterson play the housekeeper and his wife as Igor and Frau Blucher.

Director Eb Madson wore many hats for this production.  Aside from directing, Madson also designed the set and props and dressed the set.  The set design was the perfect minimal approach, setting the scene with just a few well placed pieces to engage the audience’s imagination and keep the action of the play moving forward from place to place with quick scene changes.  Enhancing the set was projection design by Kiera Stay. Her work was beautiful, consistent, and tied the scenes together. Costume designer Timery Reis gave Sherlock his traditional a deerstalker cap, as the audience expects, but had to keep all five actors in a myriad of costume pieces as they flitted from one persona to another.  The costumes are about the best quick-change work I have seen in a long while.

Baskerville is not a big and flashy musical.  It calls on the audience to think, use imagination, and follow along the mystery as the cast balances precariously between melodrama and farce.  Very young audiences will appreciate the gags, but might struggle to understand the intricate plot from Sir Arthur Conan Doyle’s works.  Also, the actors do not have microphones, which fostered the show’s authentically theatrical mood, but may be a problem in some of the whispered scenes for audience members sitting in the back of the theater. Also, Madson uses the fog machines liberally (it is a spooky tale set in England after all), but it does fill up the space and have the characteristic smell.

I loved leaving all the drama of the twenty-first century behind and diving into the world of 221 B Baker Street.  Baskerville is family friendly, and the theatre follows COVID guidelines with temperature checks, distanced seating, and requiring audience members to wear masks when not eating.  Barring those precautions, the outside world and all its stresses are held at bay as this comical production expertly celebrates what is wonderful about theatre and had me laughing, chortling, or guffawing all night long.

Baskerville: A Sherlock Holmes Mystery plays at the Ziegfeld Theatre (3934 Washington Blvd, Ogden) from March 26 through April 10 at 7:30 PM on Fridays and Saturdays, with a matinee at 2:00 on April 10.  Tickets are $15-$19.  For more information, please visit their website at www.zigarts.com. 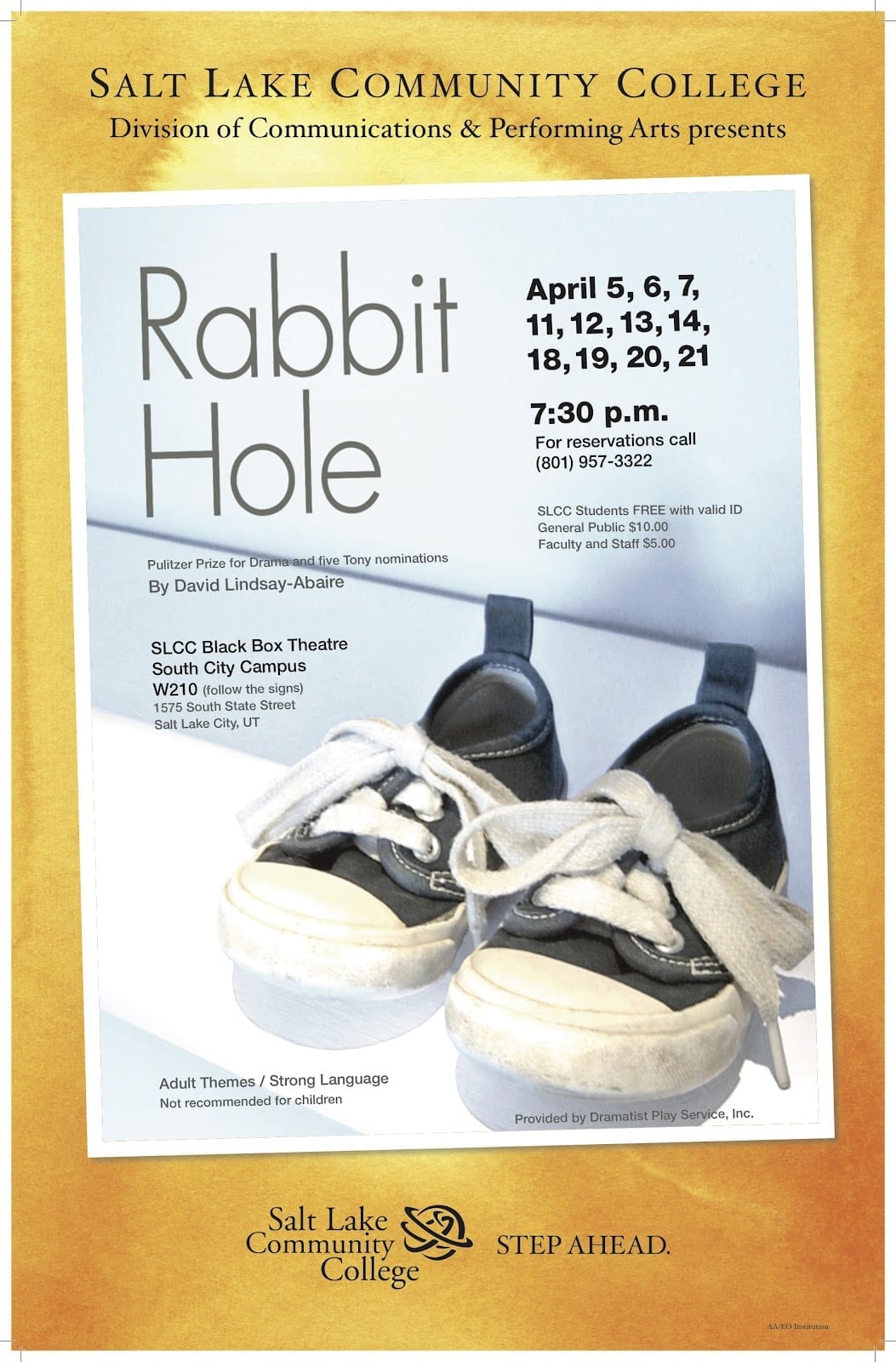 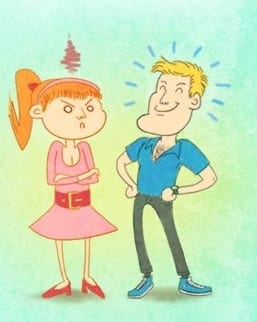 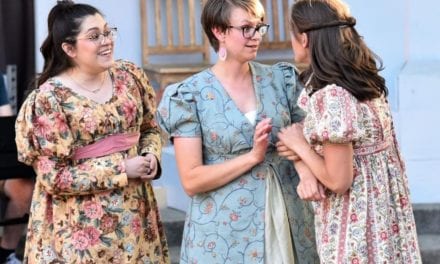