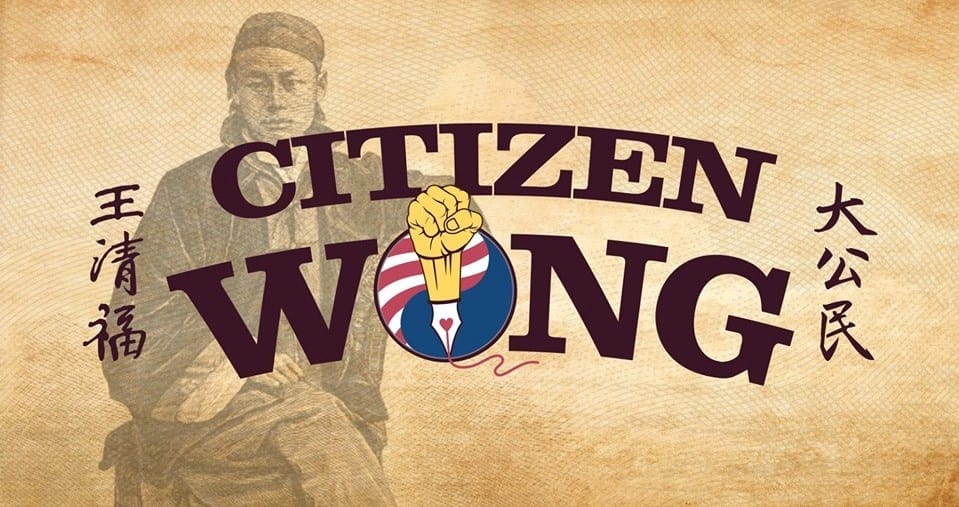 SALT LAKE CITY — In Utah, schools teach a great deal about the joining of the east and west sides of the United States via one railroad, meeting in our very own state exactly 150 years ago. What is less discussed is the part of the focus of a special show brought to Utah by the Pan Asian Repertory Theatre based in New York City called Citizen Wong. Performed this week at Union Station in Ogden, at Utah Valley University, and at the Salt Lake City Main Library where I attended on May 9th as part of the Golden Spike 150 anniversary celebration, the show follows the history of a man often left out of the textbooks of modern history. Written by and performed by New York-based actor Richard Chang, the story follows the life and times of Wong Chin Foo, a man who lived around the time of the meeting of the railroads and traveled the country to discuss the challenges of Chinese Americans. Becoming a citizen in 1874, Foo is considered the first Chinese American citizen and has an intriguing story of life, liberty, and the pursuit of happiness. The cast of Citizen Wong consists of six players, including Chang. Directed by Ernest Abuba and Chongren Fan, the show’s cast, Kristina Auten, Bonnie Black, Alex Carroll, Zach Lusk, and Eric Mead, each play at least two different characters. All of the players excel at building the story and characterization even though they have the daunting task of playing more than one part. Because the play is in development, the acting team has developed a sense of closeness and understanding of the characters that can likely only come from those who get to be a part of the creative process.

Even though I have memories of learning of the importance of the “Golden Spike” as a child, I confess that the importance of Asian and other influences have often been left out of the history books I was given. Thus, I was thrilled to attend this production and see how it connected to the stories I have always known.

One of the most striking things in Chang’s writing is how parallel the events that unfolded for Chinese immigrants in the late 1800s are to the immigrants of today. I attended this production with my two half-asian daughters who expressed that they see some of the very same thoughts, biases, and confusion on the playground at school that Wong experienced as a speaker and advocate in 1880.

One of the best elements of this production is sound design by Christopher Liang. Author Chang states in the program that he utilizes the joining of the transcontinental railroad as a symbol of the merging of the East and West in storytelling, and Liang also found that balance within the sound design. Additionally, woven into the story of Wong Chin Foo is the Chinese tale of journeying called the Monkey King. My 6th grade daughter who has studied Chinese language and culture since Kindergarten informed me that the cast did very well portraying the meaning and authenticity of the story.

After the production, the cast and crew sat and discussed some of the finer details of the show, such as mentioning how the Chinese immigrants built much of the railroad but were left out of the final pictures and how the Chinese immigration policies after the finishing of the railroad were based on fear and misconception. It was striking to see just how much has not changed in 150 years. Chang’s writing was brilliant in showing the how the wording of the laws of the time mirrors immigration fears and policies of today. It was a breath of theatrical fresh air to see this production on the Utah stage, giving voice to a population instrumental yet sometimes invisible in the building of our nation. Directors Abuba and Fan had a difficult task of balancing heavy material with humor and entertainment, a balance they achieved with exactness.

I am sincerely glad that Pan Asian Repertory Theatre took the time, effort, and energy to come to Utah as part of the Golden Spike 150 commemoration to share the story of Citizen Wong with our state. I sincerely hope that the cast, crew, and author, Chang, get more opportunity to spread this thought-provoking story.

Citizen Wong was a special reading performed in Utah May 7-9, 2019. For more information on Pan Asian Repertory Theatre, please see their website. 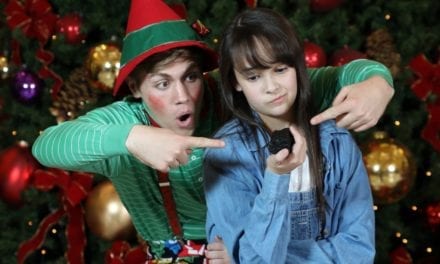 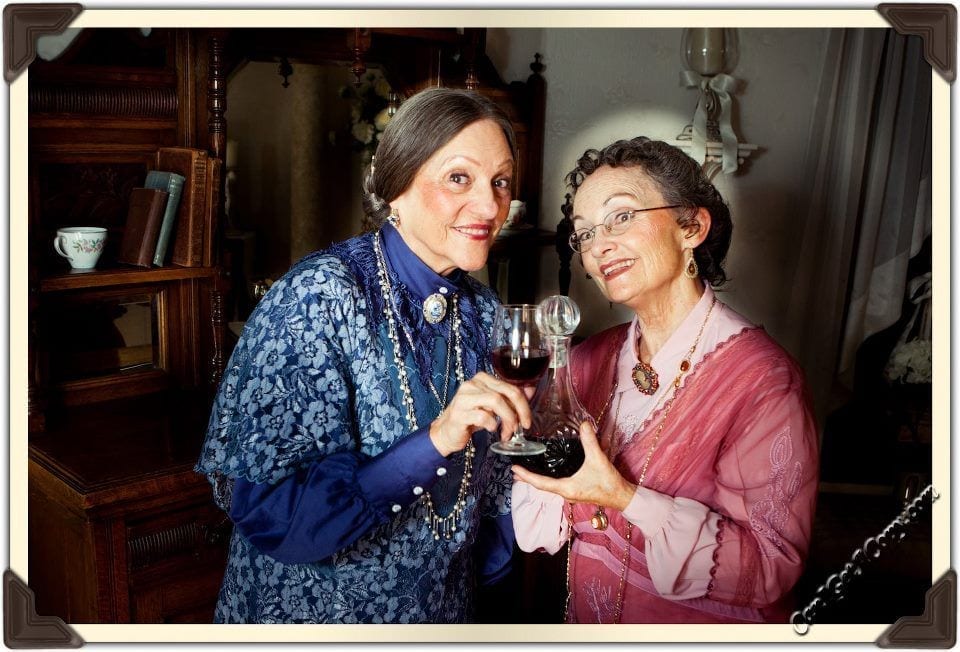 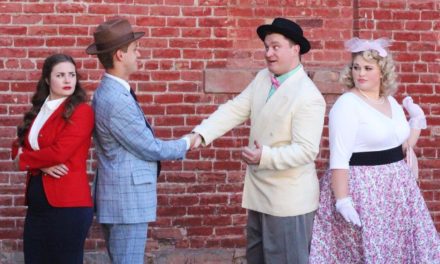 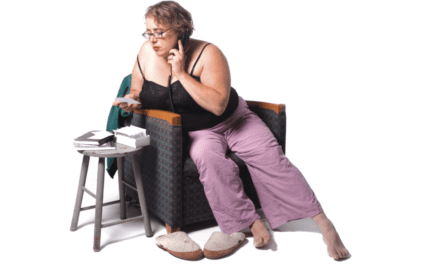