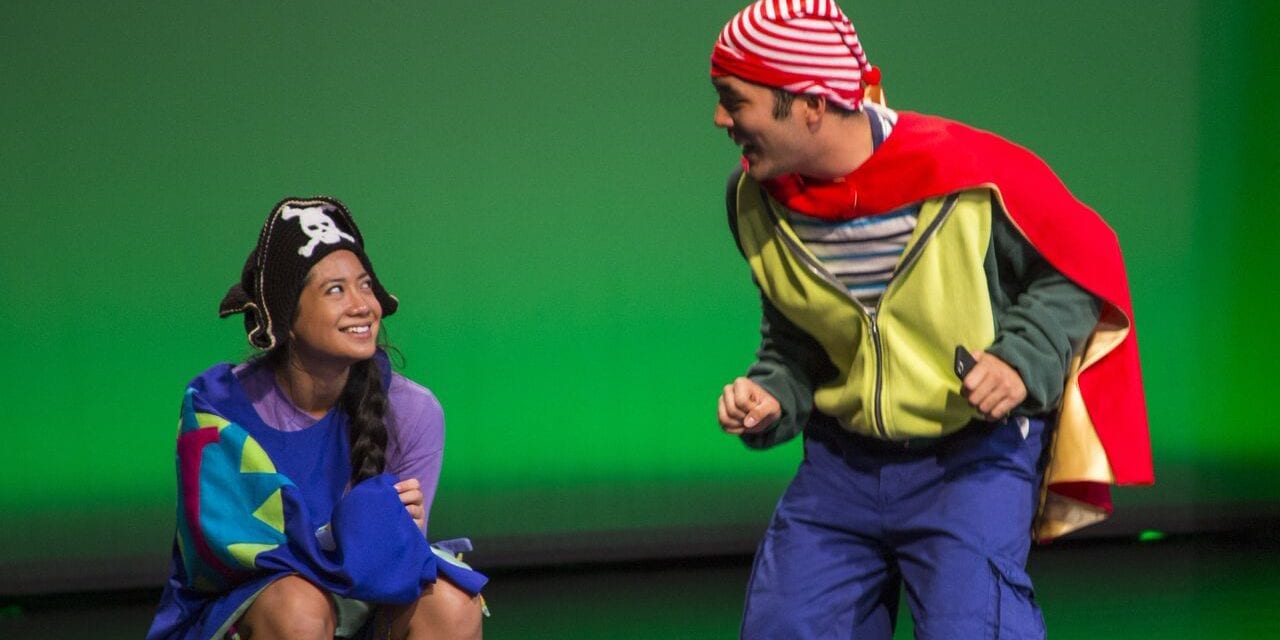 SALT LAKE CITY — River.Swamp.Cave.Mountain., produced by Plan-B Theatre Company, is a child’s self-help journey through difficult life challenges. The play written by Elaine Jarvik, was under and hour, and for my 4-year-old daughter and I, it was great experience.

The story is about two children, Izzy (age 8) and JJ (age 5) who have recently lost their grandmother that had been living with them for years. To try to deal with the pain, they decide to take a journey as hero’s (with capes, of course) and they from river, to swamp, to cave, and finally to mountain.

Jarvik showed how children go through different emotions as they deal with grief and each emotion was linked to a location on their journey: sadness with river, fear with cave, etc. Jarvik wrote the children to be silly, stubborn, and lovable. As a result, I was able to believe their ages throughout the show. Jarvik also added a few helpful solutions to help children deal with emotion, like holding your breath and counting to 10 when angry. It was like a self-help book in play form for children, and I think having children see Jarvik’s play would help parents everywhere. 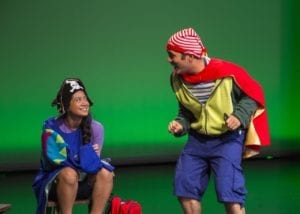 Ashley Marian Ramos played Izzy, and Benjamin Young played JJ. Director Cheryl Cluff helped both actors to effectively use body language to show their characters’ age. Often Ramos as standing hand on hips style to make bossy or powerful statements, and Young was bouncing around almost constantly like he had to pee. Ramos had a great presence onstage, and she kept her movements concise when she was being stubborn and decisive; her movements changed to random and wimpy when she became scared or indecisive. Young would demand just as a 4-year-old would and his coming up with a “song” at the end (which was more like a rap) was effective at changing the course of the play. JJ was supposed to cheer his sister up, and it worked amazingly. Jarvik was smart to emphasize that part so much, and I think it was helpful for my daughter to watch.

The show also provided for some deep conversation between my daughter, which I think Jarvik was hoping to foster with her play. Ramos could convey fear well, and a few times my daughter turned to me to ask if she was really scared or if it was just pretend. I explained to her that she was pretending, but also that she was telling the story of a girl that was really scared so it would look real during the play. At the end of the show my daughter gave them both a hug to make them feel better for their grandma dying. Afterward my daughter asked lots of questions about what had happened. I was grateful for the opportunity to help her understand other people’s pain and our own.

Finally, there was an after-show exercise where the kids were able to pretend to go on the river, swamp, cave, and mountain. There they practiced the emotions that correlated with each place and how to accept them and deal with them. This was a helpful exercise for my daughter and a great experience for me. Hopefully, we can apply what she learned to the next time she has to deal with a visit to the river, the swamp, the cave, or the mountain. 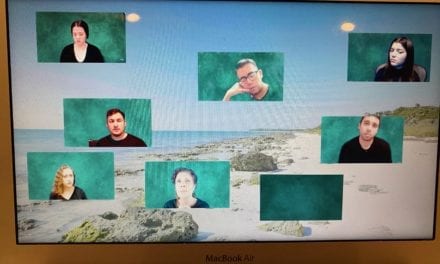 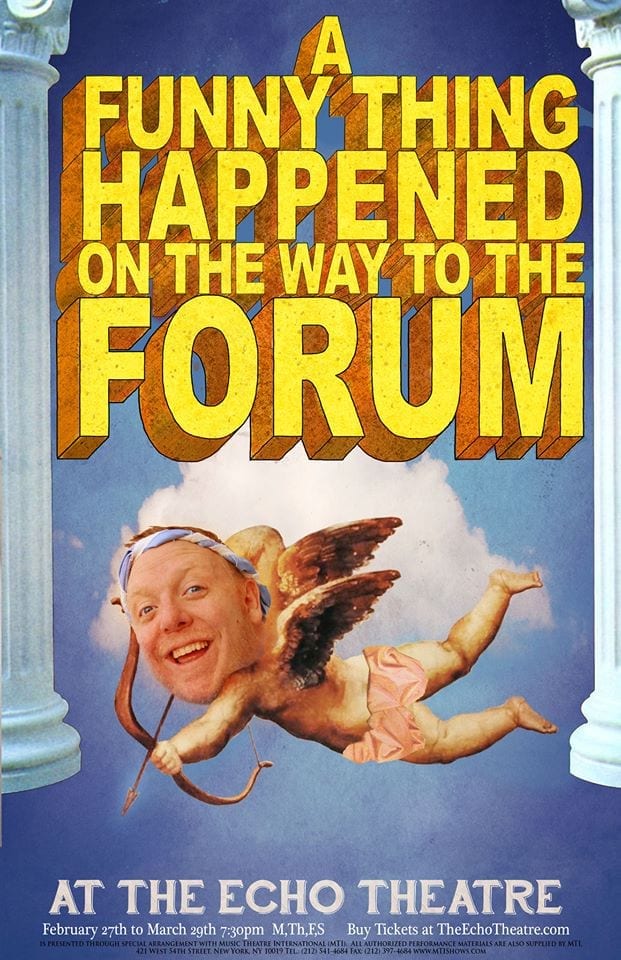 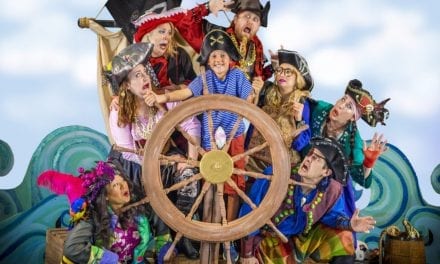 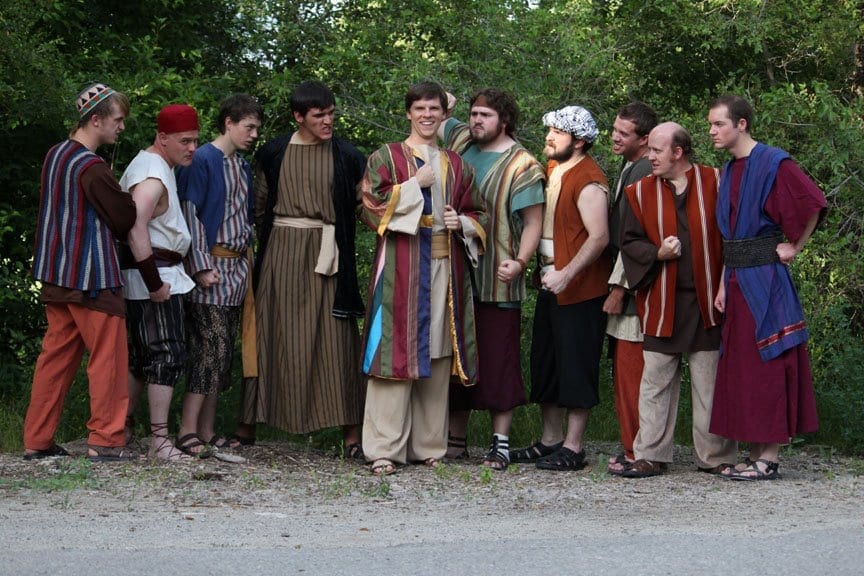