SALT LAKE CITY — Most readers knows a person who has never left Utah and is immersed into the unique Utah culture. In Pop! Goes the Bubble, Holly Yurth Harmon gives the audience the humorous experience of being a silent observer as a naive Utahn discovers how the rest of the world is outside of the bubble. This one-woman musical centers around Morah, which is short for “Cumorah,” a 28-year-old single Mormon BYU graduate who is sneaking away from home to go to New York City, where she is at first disappointed about not seeing any Newsies, but by the end she is able to get to a place where she takes a long hard look at herself and sees a need to make a change.

Harmon has great skill at making the audience laugh, and her comedic timing, facial expressions, and use of pop culture (especially Mormon pop culture) were highly entertaining. The show also contained some extremely humorous songs, such as one about the “F-Word” (not what you think) and one that hits almost every cliché thing that we who grew up in the Beehive State know all too well. Harmon knew her audience, and most of the jokes hit right where they needed to. It is clear there is talent and ability, but this show is definitely a niche audience, and her repertoire would need to be expanded to reach a wider base. Additionally, the character Morah takes a beautiful turn at the end of the show, and the song at the end is very touching and left some audience members, including myself in tears. I found myself wishing that part of Morah could be examined further, and while I loved the humor in the show, I longed for the deep connection to be explored.

Pop! Goes the Bubble was a good reminder that it is important to laugh at ourselves and not take ourselves too seriously. It was also a good reminder that many people put one face on with others, and hide their true selves from the world. How much better society would all be if everyone could just be themself freely.

Pop! Goes the Bubble is part of the Great Salt Lake Fringe Festival. For more details about scheduling and ticket prices, visit www.greatsaltlakefringe.org. 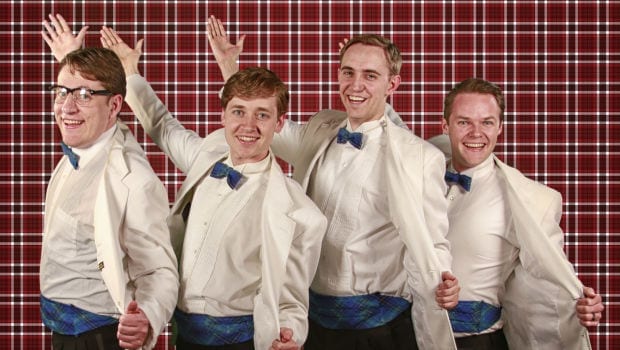 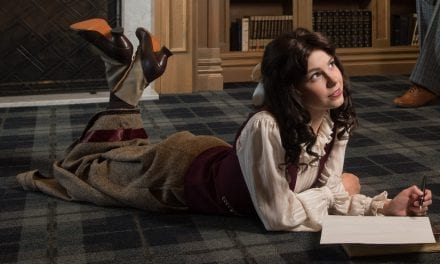 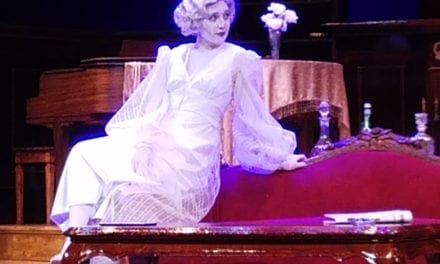