SALT LAKE CITY — In The Blue Sheep Theatre Company’s premiere performance, comedy is king. Playwright Keri Gukeisen has crafted a parody of the iconic Gone With the Wind and brought it to the Great Salt Lake Fringe Festival. The result, entitled Done Did Got Gone With the Wind was a hoot and a half. 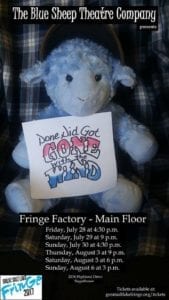 Fringe can be full of heavy pieces—dramas fraught with emotion and artistic nuance so surreal it makes your brain vibrate. A breezy, accessible comedy is therefore a breath of fresh air. Gukeisen came at this parody sideways: the premise was a down-home grassroots theatre company from a “football town” attempting to stage Margaret Mitchell’s seminal classic. Something I found fascinating about this production was that most of the actors performing it seemed to me to be fairly green, but it totally worked with the premise. Their staged failures at remembering lines, knowing how to exit, becoming injured backstage halfway through and switching leads, and bringing their backstage drama in front of the audience was all very believable and genuine as well as being heightened and hilarious. One particular highlight was when Conor Thompson—playing a character who had recently croaked—rolled offstage in a fantastic showing of physical comedy. I about fell off my chair laughing.

As I mentioned, each individual actor has potential that could be strengthened with more classical experience, but they came together to work as an ensemble. One standout was Chaska Johnson as the narrator of the piece, whose bright, bubbly energy was both catching and endearing. I was entirely sold on her enthusiasm for the source material. In one scene when she is pulled in to play Prissy (a tricky joke given its racial overtones that was actually pulled off wonderfully), she fluttered around the stage like a chirping, vexatious bird. Her performance was a delightful lampooning of the film’s character. Another performance I found delightful was William Davies as Ashley. His character had a running bit through the show where he would poke his head through the curtains at different intervals, reacting to what the actors on stage were saying about him. The reactions built from pleased and bashful as he accepted a compliment to injured and outraged as he misunderstood how insults about Ashley were not necessarily insults about him. His clowning was very well executed and terrifically entertaining.

Blue Sheep is a new company, and I look forward to seeing more from them. I’m always going to love a comedy, and my hope is that their work only keeps getting better.

Done Did Got Gone With the Wind is part of the Great Salt Lake Fringe Festival. For more details about scheduling and ticket prices, visit www.greatsaltlakefringe.org. 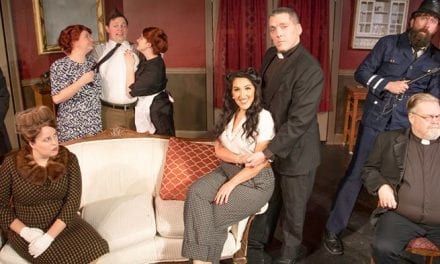 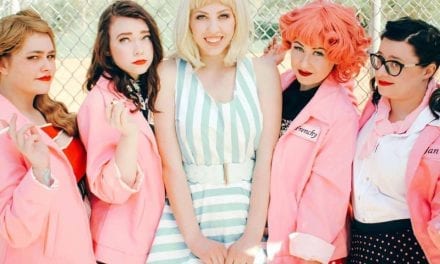 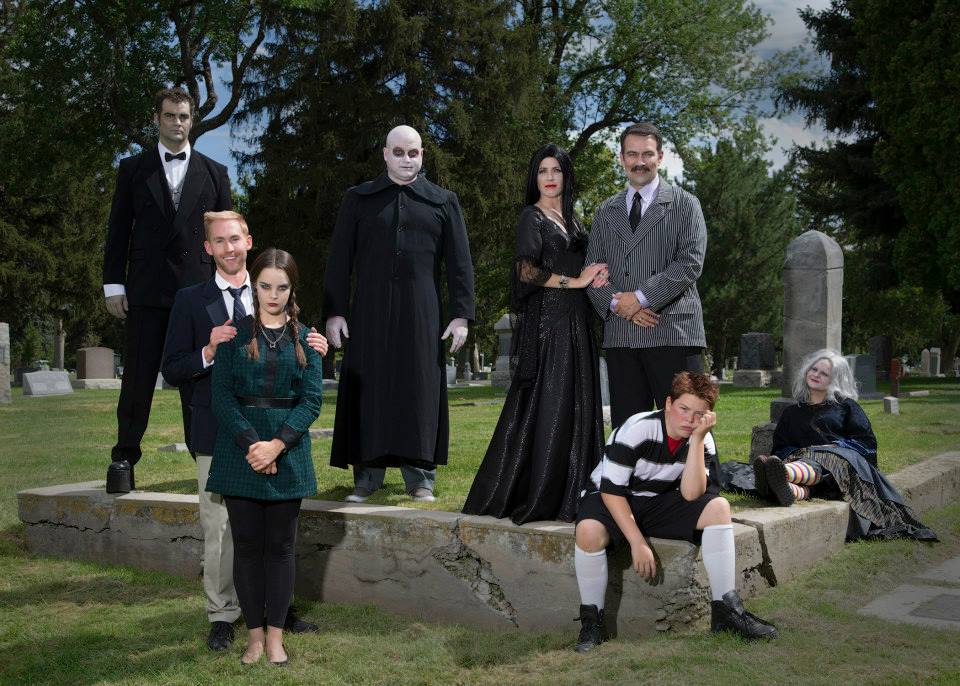