SALT LAKE CITY — There is something magical about a Sarah Ruhl play. What I enjoy about Ruhl’s work is her ability to mine the poetic and fanciful from the most mundane events. Her play Dead Man’s Cell Phone is no exception, making a potentially awkward and difficult situation — answering a dead stranger’s cell phone — into a flight of fancy.

This weekend I was able to attend the Wasatch Theatre Company’s production of this particular Ruhl play. At the center of it is Jean (Michelle Linn Hall) a quiet woman who finds her ordinary life turned upside down when she does something she would normally never do — would any of us do it? — she answers someone else’s phone because it won’t stop ringing.

The someone in question is Gordon Gottlieb (Kent Hadfield), a man sitting at a nearby table in a nondescript café. In the process of answering Gordon’s phone, Jean discovers that he has, in fact, died. Though upset by this discovery she can’t quite give up her connection to this man she’s never met and decides to hold on to Gordon’s phone.

What happens from that point on has the potential to be a bizarre delight. Jean finds herself drawn into Gordon’s life, meeting and interacting with an array of characters from Gordon’s overbearing mother (Sallie Cooper) to his widow Hermia (Lisa Grow) and tactiturn brother Dwight (Jim Martin) to Gordon’s mistress (Stacee Sherwood Riekhof).

As Jean, Michelle Linn Hall has an unassuming charm; you expect to see her across the aisle at a PTA meeting though you may not expect her to speak up. Hall’s smile is appealing and sincere; she is fulfilling what she believes is her duty with the best of intentions. The cast all seem to be having a grand time, enjoying the language and craziness.

One of my favorite moments in the play was when Kent Hadfield, as Gordon, starts out the second act with a tremendous monologue. Gordon speaks out about his wife and his job, and about the everyday desperations we all feel when we don’t get what we want — Gordon desperately wants a bowl of lobster bisque — at the same time that he realizes he is having a heart attack. The monologue is a great example of what I love about Ruhl’s work; the content is relatable, yet the way it is presented is unexpected. Sitting in the audience, I appreciated Hadfield’s ownership of the text; I knew that he wanted that bowl of soup and I wanted him to get it.

Unfortunately, I found that the production overall doesn’t quite measure up to the poetry of Ruhl’s script. While the 75-seat Studio Theatre seems ideal for creating an intimate piece, I didn’t really feel close to the characters. Though director Brian Pilling speaks in his program note about “Jean being shaped by the conversations she becomes a part of”, I didn’t really see Jean change. I saw her open up — to an extent — but I wanted to see her become a different person because of her experience. Part of the reason we never get close to the characters is that the only layers really shared with us are superficial ones.

A play like this one requires a delicate balance between the real and the absurd, and there were moments when I felt the laughs in the production were cheap and easy. For example, there is a bit of fight choreography near the end of the play that feels especially awkward and false and, I think, does the play and the cast a disservice. What could have been a fascinating exercise in the surreal dwindles disappointingly into camp.

One of the difficulties for this production is the pacing. Some moments are played with the intent of awkwardness but simply drag. The scene shifts don’t help; while Kit Anderton’s set design appears simple, there are a number of shifts that end up being rather complicated. Another difficulty is an imbalance in the set and prop design; some instances, like one scene set in a cathedral, feel very simple and use only acting blocks; others, like those set in Mrs. Gottlieb’s home, require extensive furniture and even a Persian rug. In another scene, a platter of steak is played as full but is actually empty; on the same dining table, however, Mrs. Gottlieb’s bourbon glass is full of actual liquid. Some solid choices regarding these production elements — realistic, or theatrical? — would have helped me suspend my disbelief instead of be distracted by my uncertainty.

I did feel uncertain at the end of the show. Part of that is the play; yes, it is strange, but it’s a delightful kind of strange. The other part is the production, which seems unsure of its own identity. Is it is a comedy? A drama? An episode of Doctor Who? More often than not when I go to the theatre I want to be kept guessing, and I want to ask questions; but this time round there were too many questions for me to keep up. 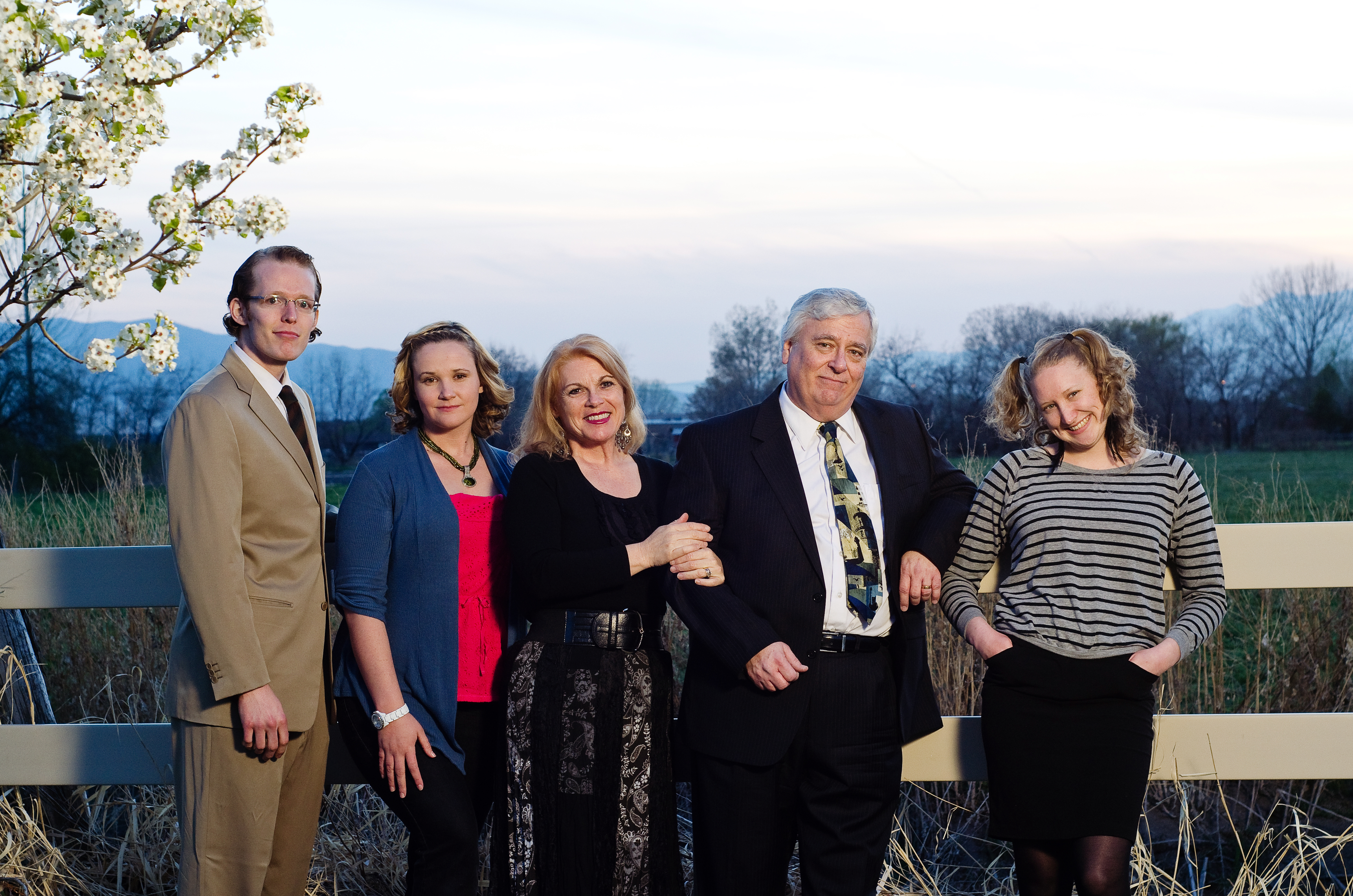