SALT LAKE CITY — Penelope Caywood, the artistic director, vocal director and arranger, choreographer and costumer for the University of Utah Youth Theatre (UUYT) stated in her program note, “We view young people as thinking, feeling, complex individuals . . . not only the general theatre’s future audiences but our present audience that needs and demands theatre that engages all their faculties and feelings.”  Not only does the world premiere UUYT production of Thumbelina prove there is a strong young generation waiting to step into leading roles on stages throughout the state, it shows that appropriate theatre written specifically to be performed by youth can showcase talent in a uniquely effective way.

Following a typical adventure plotline, Thumbelina follows the story of its tiny title character as she tries to find her own place in a big world.  Along the way, she makes friends—Junior the Frog (Nate Ginsberg) and Swallow (Chris Davison)—along with enemies like Beatrice Beetle (Piper Salazar), Betty Beetle (Adrienne Krueger), Ladybug (Maddie Elledge), Junebug (Isabella Ingham), and Butterfly (Eleanor Young). As is generally the way in these tales, Thumbelina (Beret Brems) eventually figures out who she is, earns her fairy wings, and even gains a romantic interest in Prince Tom (Call VandeVeegaete).

Despite basing the plot on the Danish story “Tommelise” by Hans Christian Andersen, local playwright Nicholas Dunn opted to add a bilingual Spanish element to the script which Caywood echoed in her song choices.  While at times I felt like was attending a version of the popular Nickelodeon cartoon Dora the Explorer, the embedded language lessons did not distract from the storytelling.  I was impressed with the clever way Spanish phrases were frequently woven in with the English translation appearing in the form of a restated question in the subsequent dialogue.  I couldn’t help but think this was one of the purposeful ways the production team set out to meet the demands of today’s audience as Caywood described in her program notes.

Another element that made this production ideal for young performers was the careful selection and arrangement of music.  As an elementary school theatre teacher, I’ve heard enough little girls trying to sing like Idina Menzel to last a lifetime.  I was so grateful to get to enjoy songs written and selected for the vocal ranges and abilities of the 5- to 18-year-old students in the cast.  Leading lady Beret Brems showed off a laid-back cross between pop and Broadway through songs that never forced her to oversing.  I especially enjoyed her gentle vibrato in “The World is So Big,” and the simple melodic progression in “Thumbelina Lullaby Reprise.”  Ensemble songs like “The World is So Big” provided opportunities for the ensemble to show their skills as they confidently presented well-balanced harmonies.

Similarly, Caywood and Olivia Vessel planned choreography that was interesting to watch, advanced the storylines, and looked crisp and clean despite the variety of age and experience.  In particular, I enjoyed watching the youngest cast members hold their own with the teens, even getting to dance on the front row in “The World is So Big Reprise.”  Appropriately, when experienced actors like VandeVeegaete, Ginsberg, and Connor Johnson (as Señor Thimble) danced together while describing their upcoming quest, they had the opportunity to master more challenging sequences.

Director Hugh Hanson took Dunn’s characters and found opportunities to showcase each member of the cast. A few of my favorites included the sassy Bugs, (Salazar, Krueger, Elledge, Ingham, Young) who each portrayed a different variety of “mean girl.”  I also enjoyed the evident camaraderie between Toady Uno (Riley Hackford-Peer), Toady Dos (Parker Corbett), and Toady Tres (Teague Salazar) as they provided early comedic interaction.  While each of the older lead actors and actresses played their roles convincingly, I was particularly drawn to the smallest on stage portraying fish, mouselings, and flowers with just as much gusto as their older counterparts.  Participating in the “Moleton Tango,” the little mouselings (Presley Caywood and Wesley Reeves) effectively shared a great moment with Francesca the Mouse (Kim Davison) and Old Moleton (Gavin Yehle).  In this way, there truly were no small actors on the stage.

The beautifully intricate costumes (designed by Caywood) contributed to the overall idea that every role was important.  Whether it was the intricate details on gorgeous butterfly wings and swallows feathers, the coordinated bright wigs of the Bugs, or the sparkles that dusted nearly every costume, this production was a visual spectacle.  I appreciated the overall designed that allowed human actors to allude to being creatures.  This was far more believable to me than it would have been if Caywood had tried to fully transform children into the animals they represented.

With the exception of an occasional microphone issue, the technical elements (James Craig and Zak Kimbrell) including various lighting and fly systems used to create the various scenes worked seamlessly and allowed the story to progress quickly from scene to scene. Also, there is something to be said for the ambiance, of which there was plenty in the beautiful Kingsbury Hall theater.

As a mother of prospective actors and an involved member of the youth theater community, I couldn’t help but evaluate elements of the UUYT program.  Most impressively, at the conclusion of each production, the young actors and actresses participated in a “talk back.”  The cast fielded questions from the audience, answering questions about technical effects and program details both knowledgeably and confidently.  When one young actor explained a shadowed scrim effect used early in the production, I was impressed with both his technical knowledge and his self-expression.  If these are indicative bi-products of the UUYT program, I would say there are big things going on there! 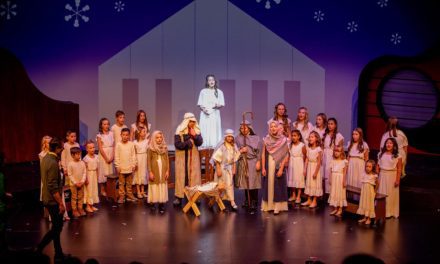 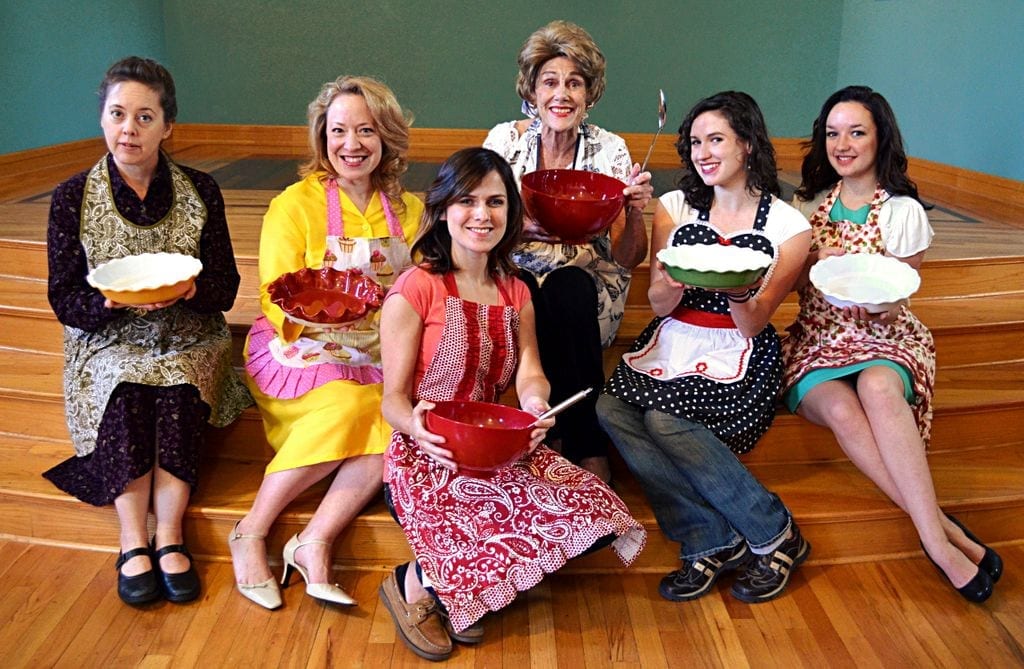 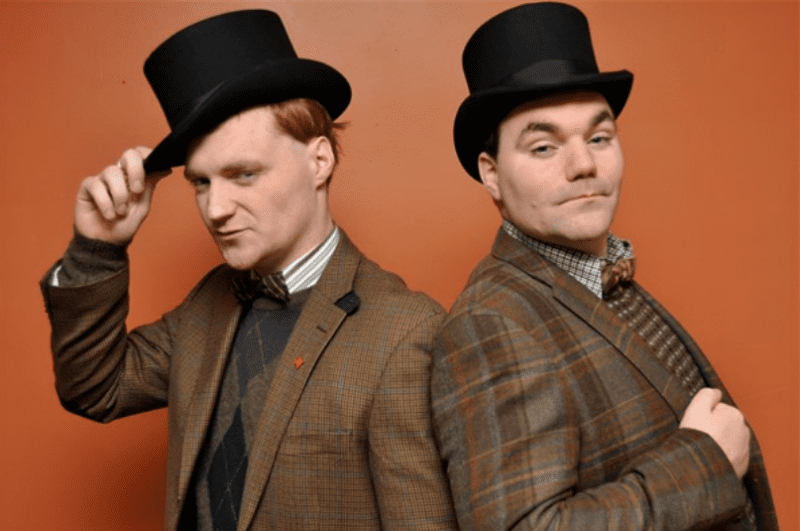