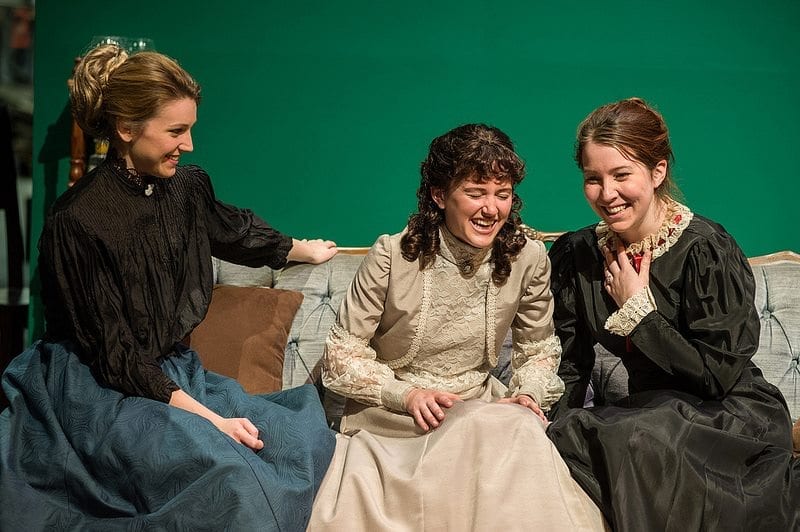 SALT LAKE CITY — Many people think that their happiness depends on their life situation getting better. “If only I were thin . . .” “If I could be married . . .” “If I had a lot of money . . .” Because it’s so human to want what one doesn’t have, it’s easy to fall into this pattern of thinking. Anton Chekhov‘s Three Sisters tells the story of three women who yearn to move from their provincial Russian town to Moscow—believing that the change of locale would bring them the happiness that has eluded them since their father died. Jared Larkin‘s direction was superb throughout every moment of the play. The opening sequence was fascinating to watch, and it provided an excellent backstory for the characters. Larkin created engrossing militaristic scene changes that had a pulse that helped show the passage of years between scenes. Larkin also understood that relationships are at the center of the drama of Three Sisters, and he took great care to ensure that it was always clear how much affection or tension existed between any two characters on stage. This made the action of the play more fulfilling as characters hurt one another or came to each other’s aid. Finally, Larkin helped the flow from one conversation to another within the scenes; there were no dead spaces between conversations, nor did the conversation changes feel choppy.

Given Chekhov’s stature as a master of realistic, nuanced characterization, Three Sisters is a daunting challenge for many performers. However, the Westminster College cast was well equipped to handle the characters. My favorite cast member was Hannah Minshew as the pessimistic Masha. Minshew was terrific in showing Masha’s detached demeanor and jaded view of life in the backwater city. However, Minshew became almost giddy when sharing the stage with Wyatt McNeil, who played Vershinin, the artillery officer who was having an affair with Masha. I also adored how Minshew seemed to relish the moments in the first act when Masha was gossiping about her sister-in-law, Natasha (Amanda Maylett Hayter). Elizabeth John as Olga, Amy Ware as Irina, and Hannah Minshew as Masha.

Playing the oldest sister was Elizabeth John. As Olga, she set the mood for the rest of the cast; I found it easy to see why her longing for Moscow would spread to her younger sisters. John’s friction with Hayter was especially fun to watch as Natasha became increasingly domineering. Amy Ware‘s performance as youngest sister Irina, though, showed the greatest amount of growth during the course of the play. Starting as a young naive girl and progressing to a downtrodden woman who accepts a marriage proposal to a man she doesn’t love. The unbridled excitement that Irnia showed for her name day was sweet, as was her nostalgia for Moscow in the first scene. This high level of emotion made the obstacles that Irina later had to face especially tragic. Hannah Minshew as Masha and Wyatt McNeil as Vershinin.

Apart from the three sisters, many other members of the cast were impressive. Paul Burgess as Andrei, the sisters’ brother, was sympathetic as his character moved from the promising intellectual to the small, henpecked man he became at the end of the play. I appreciated how Burgess showed the seeds of Andrei’s later life in the first act as he reacted poorly to the teasing from others and later proposed marriage to Natasha. McNeil was dashing as the army officer, and his chemistry with Masha was the best in the play. McNeil (along with Minshew) clearly communicated how Vershinin and Masha could give each other what each one needed—and what neither was receiving from their spouse. As Natasha, Hayter could have been shrewish or annoying, but (to her credit) she showed Natasha’s bossiness as being understandable and a natural consequence of taking on more responsibility in the household. This was most apparent during the fire scene when Natasha’s meanness seemed to be a product of overwork and stress.

Carolina Silva’s set design was flexible, and the sleek, sliding panels easily morphed into whatever setting the script demanded. The panels also contributed to the pleasing scene changes that Larkin created, while establishing the mood of each scene. Nina Vought‘s costumes clearly differentiated the aristocratic family members from the military officers and the provincial civilians, although audience members on the front rows will notice the limitations of the budget in the men’s costumes. I wish, though, that the old age makeup were more convincing; neither McNeil nor Michael Calacino (as Chebutykin) looked their characters’ ages. Top to bottom: Hannah Minshew as Masha, Elizabeth John as Olga, and Amy Ware as Irina.

Although Three Sisters has layers of tragedy and heartbreak, it’s interesting to watch the play in the 21st century. Like The Merchant of Venice, major historical events have happened since Three Sisters was written that make the story take on meaning that the playwright never intended. Knowing that less than 15 years after the play ends that the Communists would seize power in Russia and inflict further misery on the family makes the story almost unbearably sad. However, I wish the production had a dramaturg. I had difficulty trying to understand some of the cultural and historical aspects of the script, such as a name day celebration, carnival maskers, and Russian naming conventions. Information in the program about these topics and others would have made the story more accessible. Almost any dramaturg could have also added richness to the program with a discussion of Chekhov’s life and an analysis of the relevance of the themes of Three Sisters in czarist Russia.

Still, Three Sisters is an example of what live theatre can do more successfully than other mediums: present a philosophic, introspective story and memorable create rich characters. If any readers lack firsthand experience of Chekhov’s brilliance, I suggest they catch this production while they can.

Three Sisters plays every Thursday, Friday, and Saturday night at 7:30 PM through March 22 at the Courage Theatre in the Jewett Center on the campus of Westminster College. Tickets are $10. For more information, visit www.westminstercollege.edu/theatre_arts. 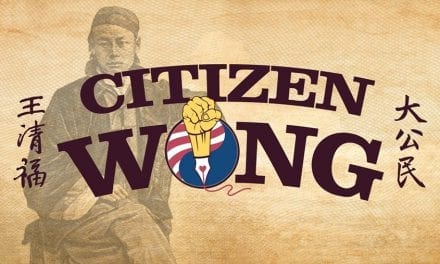 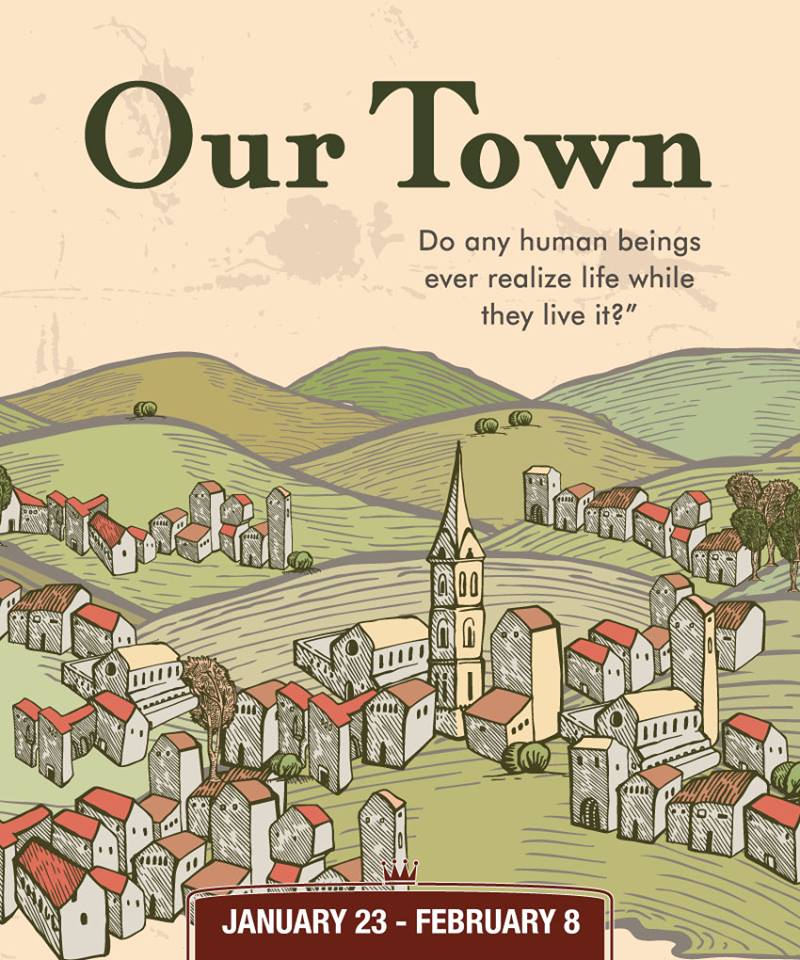