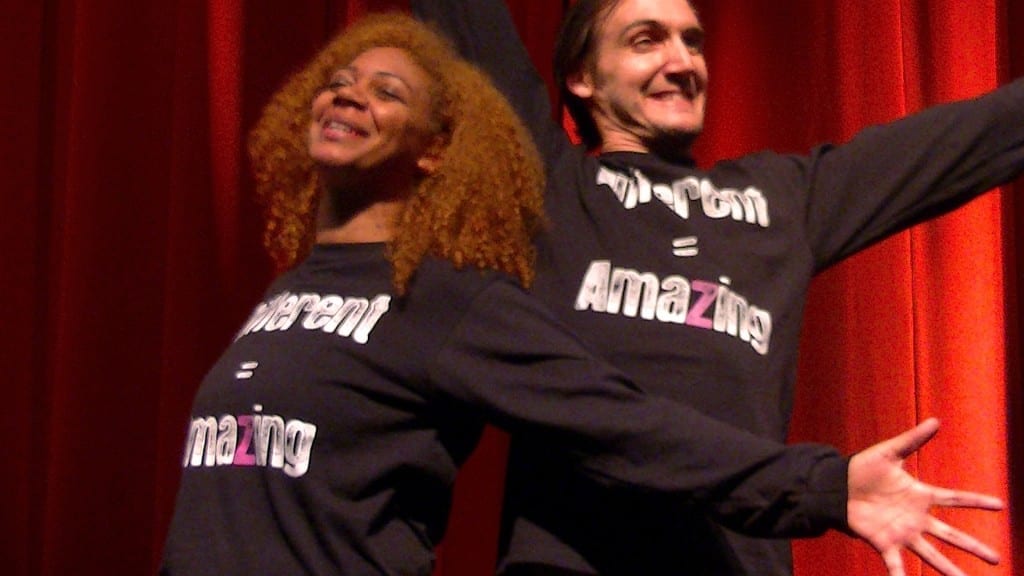 SALT LAKE CITY — Plan-B Theatre Company’s new play, Different=Amazing, is designed to provide students with realistic tools for coping with and addressing bullying. In just 40 minutes, two actors portray several true bullying stories of elementary students from Salt Lake and Davis Counties. Each short piece shows a different dimension of bullying to help students understand the painful effects of bullying and the role they can play in addressing bullying behavior. Tyson Baker and Latoya Rhodes gave highly energetic performances as every actor in every story. Whether presenting a monologue or a two-person vignette, both of them proved themselves to be highly versatile and convincing actors. Each story had a first-person narrator to guide the audience through the story, and the other actor would fill in as side-characters as needed.

Between each story, the two would lift a bench (the play’s one prop), and announce the title of the next piece. They would then rearrange themselves and the bench to their starting positions and shoot full-speed into the action of the next story. The dialogue in playwright Matthew Ivan Bennett’s script draws heavily from the actual accounts of elementary school students, and using the voices of real children works well for the piece. Baker and Rhodes delivered their childlike lines with a natural cadence that made the script feel natural and believable. The narrator in each story was written as an individual with a unique voice, and Rhodes and Baker’s performances gave life to each character in a way that made them memorable and distinct from any of the other characters they portrayed.

Directed by Jerry Rapier, Different=Amazing did what it set out to do. The humor in each story worked. Even though the actors were adults, they made each character feel like a real child the audience (which included many children when I attended) could relate to. While being funny and enjoyable, each story provided different perspectives on bullying that will help children and viewers of all ages understand and take action to address and prevent bullying.

Plan-B Theatre Company’s Different=Amazing will tour various elementary schools in Salt Lake and Davis Counties from February 24-March 14. Free public performances will be provided on March 1 and 3 at Good Company Theatre in Ogden, and on March 12 at the Salt Lake City Library. For more details and a full tour schedule, visit http://planbtheatre.org/amazing.htm. 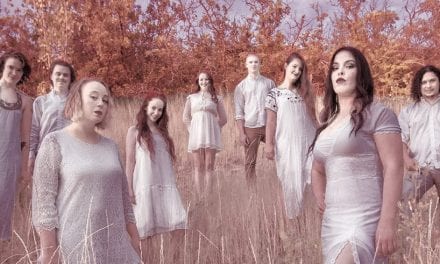 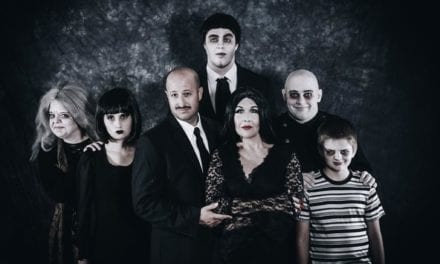