SOUTH SALT LAKE — The marketing slogan for the Utah Children’s Theatre states that their Shakespeare festival is “. . . for kids and adults with short attention spans,” and Breakfast with Shakespeare is completely faithful to this advertising. Like a good Pixar movie, the creative team at the Utah Children’s Theatre has created entertainment that is suitable for children but still packed with lots of treats and jokes that make the show enjoyable for adults, too. Among their offerings is Breakfast with Shakespeare, a presentation of four condensed versions of Shakespearean tragedies: Julius Caesar, Hamlet, King Lear, and Macbeth.

Much like The Complete Works of Shakespeare (Abridged), in Breakfast with Shakespeare a troupe of actors decide to present some of Shakespeare’s plays in shortened format for their audience. Although the plays are shortened, each play’s famous speeches and most important characters are retained. The final product is a collection of four plays, each lasting roughly 15 minutes, which is perfect for children who are used to their entertainment in short, digestible time blocks.

What makes this production—and many others at the Utah Children’s Theatre—so successful is the foundational belief of the company that young audiences deserve a play that has the same production values that a play for an adult audience would have. I was impressed that the lighting (unfortunately, uncredited in the program), the costumes (designed by Christina Wilson), and the set (also uncredited) were all on par with what I would expect from the larger regular theatre companies in the Salt Lake area. Nothing seemed condescending or done haphazardly because a child’s expectations might be lower.

This attitude of excellence continued in the acting from the ensemble cast. For example, Jessica Pearce gave a stirring rendition of Mark Antony’s speech after Caesar’s death in Julius Caesar that would not feel out of place in a Grassroots Shakespeare or Salt Lake Shakespeare production. Similarly, Cameron Colony‘s Hamlet was enjoyable and easy for both children and adults to relate to. Oran Marc de Baritault‘s Macbeth was creepy and had great interactions with the witches.

But the emotion in the performances is not what makes Breakfast with Shakespeare enjoyable. Rather, it’s the accessibility of Shakespeare’s plays. Each director (Meighan Smith for Macbeth, de Baritault for Julius Caesar, Jana Lynne Cox for King Lear, and Pearce for Hamlet) has ensured that audience members understand the story of each Shakespearean tragedy and that children would be able to enjoy the action on stage. This was accomplished by including references to Star Wars (in Julius Caesar), texting (in Macbeth), and other aspects of modern life. I especially appreciated the fun “sword fighting” with golf clubs, fish, and other items, which probably made all the murders and violence in the stories much less scary for younger audience members. Each director also had moments when actors would break out of Shakespearean prose and explain in modern language the developments in the plot. This helped to quicken the pace of the story and help bring Shakespeare to the level of the audience.

As a theatre critic, I feel my job is to ascertain the intent of a creative team and judge whether they succeeded in their goals. With Breakfast with Shakespeare, the four directors and the other creative staff at the Utah Children’s Theatre endeavored to create a piece of theatre that would serve as an introduction to the works of Shakespeare. I judge that their efforts were an unqualified success because Breakfast with Shakespeare makes these classic stories seem fresh and in the 21st century. Plus, the admission price includes a donut, and you don’t have to be kid to appreciate that.

Breakfast with Shakespeare plays every Saturday at 10:30 AM through August 24 and on August 23 at 7:30 PM at the Utah Children’s Theatre (3605 S., State Street, South Salt Lake). Tickets are $12. For more information, visit uctheatre.org. 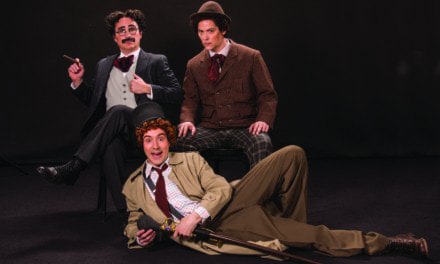 A nice & punny THE COCOANUTS at the Utah Shakespeare Fest 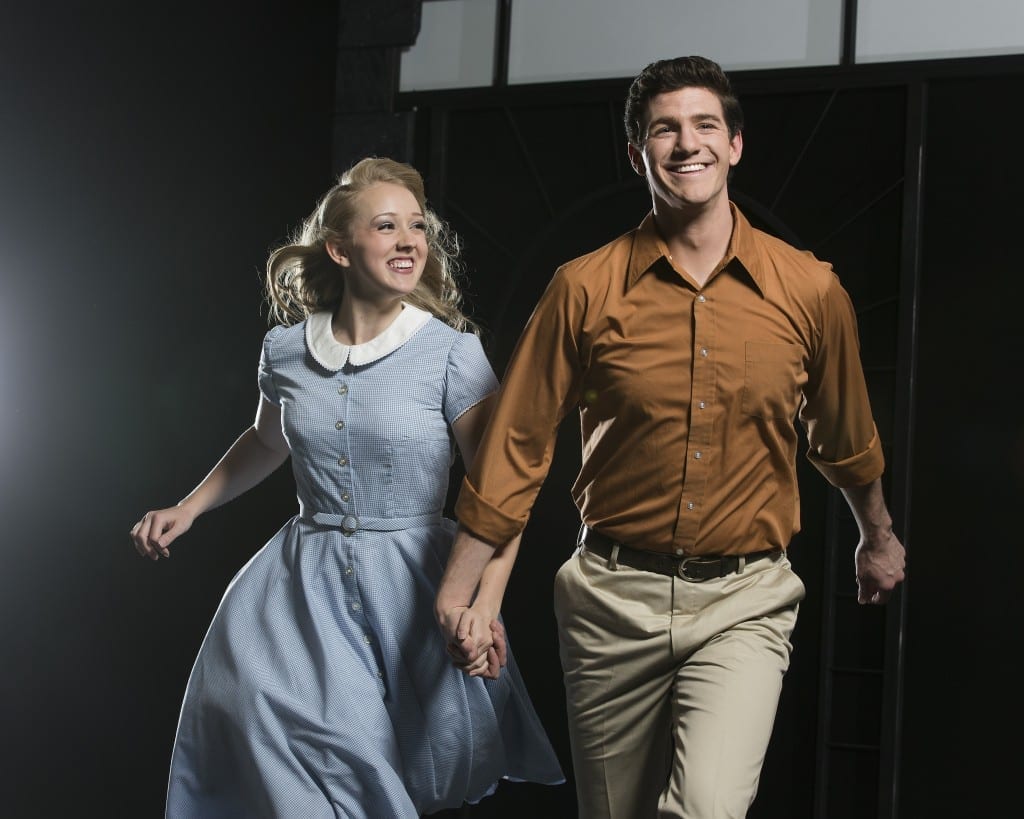