SALT LAKE CITY — There is something both nostalgic and romantic about radio drama. The extra description in narration, the ever-present sound effects, trying to pick out different voices from the same actor; all are part of the incredibly intimate and personal experience of listening rather than seeing a theatrical performance. Plan-B Theatre Company once again brought modern performance and the retro format of radio together with Sherlock Holmes and the Blue Carbuncle, a one-night only live broadcast/performance in conjunction with KUER’s Radio West. Six previous episodes of this special event (called Radio Hour) have aired since 1995, mostly with spooky stories correlating with a run near Halloween. Carbuncle breaks the pattern with a Christmas themed story and a good deal of broad comedy. Based on a short story by Arthur Conan Doyle, the story follows Holmes’ on a surprisingly low-stakes independent adventure. A police commissionaire discovers a large sapphire in a goose after finding both the goose and a tattered hat in the aftermath of a possible mugging. A large sapphire known as the Blue Carbuncle has coincidentally gone missing from a countess’s belongings just a few days before. With a puzzle to solve, Holmes is on the case and Watson is not far behind. Playwright Matthew Ivan Bennett has previously been challenged with condensing literary classics like Frankenstein and Alice in Wonderland into easily digestible fifty minute radio programs. With this incarnation Bennett was charged with elongating a short story into an entertaining narrative. Bennett’s script is airy and entertaining, showcasing a lineup of extraordinarily odd and pivotal characters and intellectually advanced language inherent in a Holmes adventure. Bennett and director Cheryl Ann Cluff played up any audience familiarity with Conan Doyle’s iconic sleuth by highlighting Sherlock’s deductive prowess and relying on the steady reliability of Watson as a narrator.  The outstanding difference with this interpretation is the lightheartedness of this adventure. Cluff’s direction focused on creating lively and engaging performances meant for radio, but also presented for a live audience. This is an open challenge to the audience to listen carefully while inviting them to be part of the production, resulting in an extremely unique and rewarding theatre experience. KUER Radio West host Doug Fabrizio voiced the famous consulting detective with gusto and consistency. I appreciated not only hearing Fabrizio commit to the adventure but also watching his complete engagement with the task at hand. X96’s Radio From Hell co-host Bill Allred was similarly consistent and likable as Holmes’s stalwart companion, Dr. John Watson. The interplay between these well-known characters was commendably captured both onstage and on-air. Cluff was able to capitalize on the two performers’ professional lives to provide an authentic radio experience. The other two members of the ensemble, actors Jay Perry and Jason Tatom, created nine diverse and enjoyable supporting characters. Perry and Tatom were the most fun to watch, as each character they created was entirely separate and distinct. The enthusiasm and characterization these two actors brought to stage was the highlight of the visible performance, but especially shines through on the recorded broadcast.  Foley artists Mark Robinette and Michael Scott Johnson provided the appropriate ambiance and atmosphere with clever sound effects representing such holiday staples as a crackling fire and cutting a slice of fruitcake.

The set demanded no more than a few tables for sound effect materials and music stands for the actors’ scripts. Jesse Portillo’s lighting was minimal, but warm and effective. None of the visual aspects of the show distracted from the experience of watching the sound effects being created live. That, plus seeing the actor’s stretch and reset while jaunty music played during brief but necessary program breaks, gave a “V.I.P.” exclusivity to a peek “behind the curtain” at how both radio drama and theatre are made.

Again, I was struck by how funny this particular story was. The whole journey could have easily been played off as trivial, but there was an overarching theme of forgiveness and goodwill that underscored the ongoing friendship between Holmes and Watson, rather than emphasizing the differences between them. Throw in the Christmas theme, and the hour long escapade qualified as utterly charming. If you were not among the fortunate audience at the 7 PM and 8:30 PM shows on Tuesday, I strongly urge you to listen to the Radio West podcast on KUER and experience this lovely holiday blast from the past yourself.

The 2012 installment of Radio Hour, entitled Sherlock Holmes and the Blue Carbuncle, played one night only on December 18, 2012. However, you can listen to the radio play at KUER’s web site. 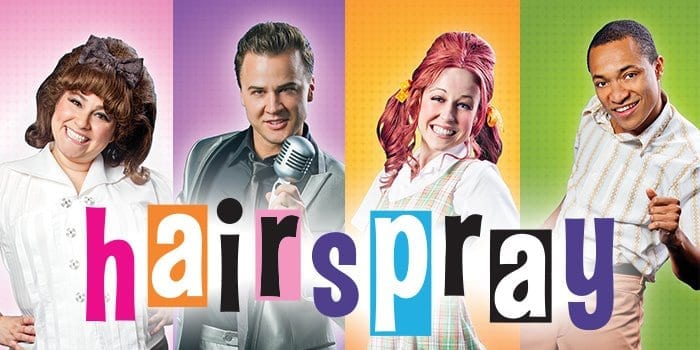 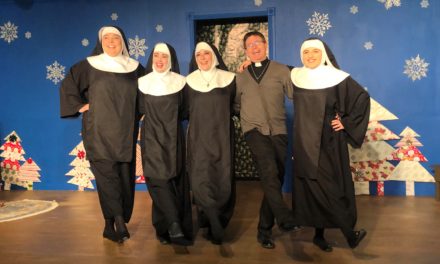