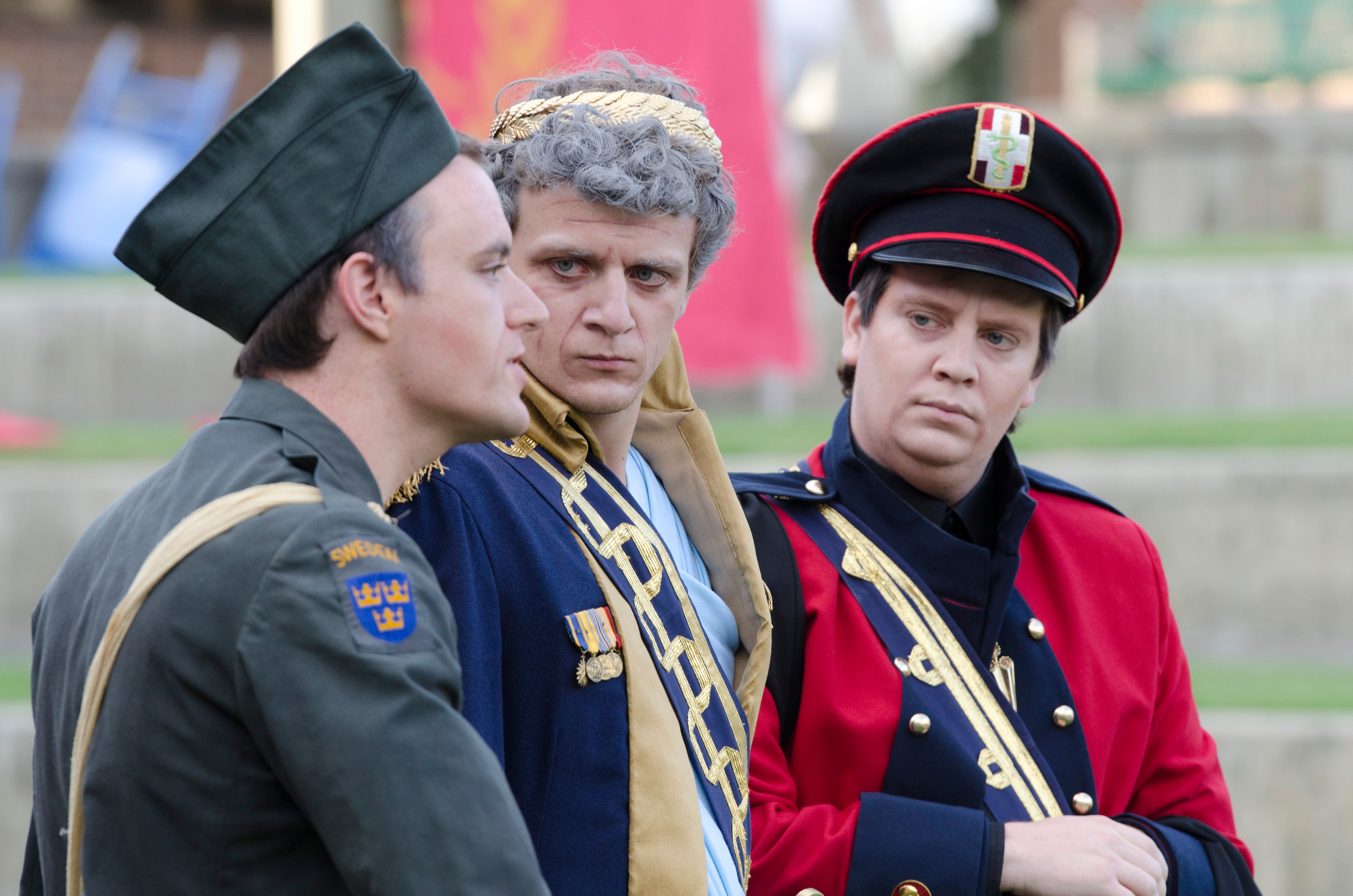 OREM — In the defining moment of Cato, the title character realizes that he is on the losing side of a civil war. With Julius Caesar’s victory looking more inevitable by the day, Cato decides that the only possible victory for him is to take his own life and thereby rob Caesar of, at least, a personal triumph over him. Slowly, the elderly statesman raises his dagger . . . and his comrade stops him. Cato is a 300-year-old play that tells the true story of the final days of the Roman civil war which brought Julius Caesar to power. Written by Joseph Addison in the decades after England’s Glorious Revolution, the play is a celebration of the early Enlightenment values that were publicly popular in the 18th century throughout the English speaking world. Citizenship, self-sacrifice, and humility are all embodied in the character of Cato, and he was a role model for the civic minded of the 18th century, both in England and in America.

Utah Valley University’s production of Cato is unusual for its hodgepodge visual style. Three backdrops at the upstage area are covered with martial silhouettes from a variety of periods, ranging from ancient soldiers to modern weapons. Defensive structures from different time periods—including sandbags, wooden palisades, and barbed wire—are combined to form the set (designed by Chase Ramsey and Jared Lewis). The costumes (designed by Beca Acosta) that all of the actors wear are an amalgamation of pieces from various eras. I believe that the director (Robbie X. Pierce) chose to mix and match visual styles in order to convey the timelessness of the play’s message. The choice was met with mixed success, with the set being much more successful than the costumes. I just found it hard, for example, to take Cato seriously when he entered the stage for the first time wearing a Revolutionary War-style coat, a sword in a sash, and bell bottoms. I appreciated, though, other directorial choices that Pierce made. The outdoor space of the Sorensen Center courtyard was aptly used to add details that made the space feel more like a military camp and less like a stage. The subtle presence of patrolling guards around the perimeter of the performing space reinforced the setting of the story. Pierce was also superb in directing all of the on-stage deaths that occurred in the story. I even gasped audibly at a few of them. I can’t remember the last time I was so shocked by an on stage death. Pierce was also effective in directing the more quiet moments of the script, such as the charming reunion of Juba (Chris Curtlett) and Marcia (Lisa Nicole Thurman), or the comic scene between Portius (Greg Larsen) and Marcus (M. Chase Grant).

I was not as satisfied with the acting performances in Cato. The only actor who really kept me riveted the entire time was M. Chase Grant in the role of Marcus. Within seconds of his first scene, I knew from his body language and demeanor that he was playing a soldier. His swagger and attitude towards others had the air of a battle-hardened warrior. Moreover, Grant’s vocal rendition of “In Flanders Fields” was simply gorgeous, and I hope that directors in Utah County cast him in musical roles that can showcase his rich baritone voice. Noble efforts were made by Jordan Cummings (playing Sempronius) and Jordan Hall (playing Syphas) to create interesting characters, but both actors’ performances lacked variety. This is because Addison’s script did not give them much material to work with, and both were forced to play the same few emotions and motivations. I do not feel that the monotony of their performances is their fault; it was just the nature of the roles that both actors were cast in. Like Cummings and Hall, Brian Kocherhans (playing Cato) also had a rather constant performance, but only because that was mostly what the script gave him. The characters in Cato constantly talk about how wonderful and virtuous Cato is, but rarely does Cato actually demonstrate these qualities. Perhaps other performers could have breathed more life into the roles of Sempronius, Syphas, and Cato. But I’m skeptical on that matter. Finally, there were a few performances that I believe were lacking, independent of the script. Chris Curtlett as Juba was practically yelling through most of the performance, which prevented him from displaying any substantial range of emotions. His voice and inflections sounded the same, whether he was reporting news to Cato, romancing Marcia, or swordfighting. Also, I had trouble with Greg Larsen as Portius. The actor seemed to have difficulty infusing his lines with emotion and character. Also, Larsen’s acting choices were inadequate for his portrayal of a soldier, which was painfully apparent in the scenes he shared with Grant.

Universities produce plays for reasons that differ from the purposes of other companies. Although university staff hope that all of their shows are entertaining for the audience, sometimes a play is not produced with the audience’s needs in mind. Rather, the play is produced to give the actors professional training, or to educate the students at the university. As part of Utah Valley University’s freshman reading program, Cato is a production designed to serve the latter purpose. It’s an excellent choice for the students because Cato‘s appeal is mostly academic.

The Utah Valley University production of Cato plays at the courtyard of the Sorensen Student Center daily (except Sunday) through September 17 at 5:30 PM. Tickets are $3-5. For more information, visit www.uvu.edu. 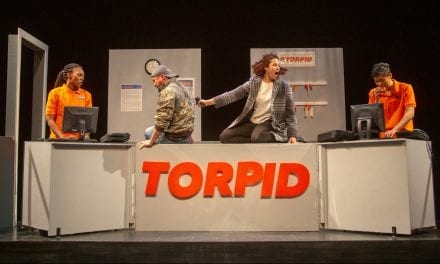 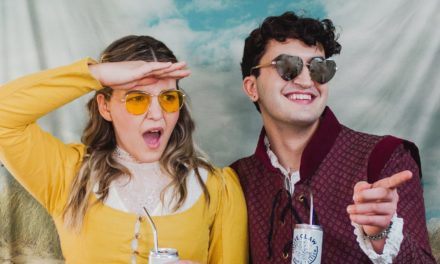